Malina Joshiwas the Miss Nepal of 2011. She debuted in a movie as an item girl in an upcoming movie ‘Kollywood’. Before the release of the movie, Malina was offered a leading role in ‘Ritu’. The movie is being directed by an Australian Nepali and is being shot in Australia. The movie will also feature Raj Ballav Koirala and Reema Bishowkarma in main roles. 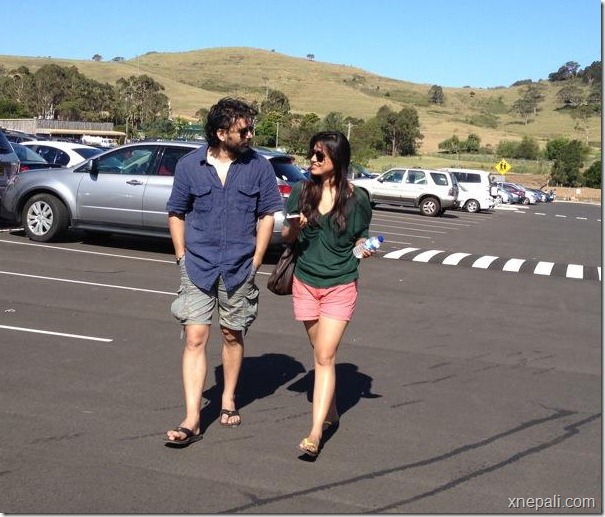 The shooting of ‘Ritu’ started on January 15, 2013 in Granville, New South Wales, Australia.

Malina was born in Dharan and she completed her secondary education from Dharan Higher Secondary School.

Malina participated in Miss Angel 2010 competition and was plated one of the Top 5. She also won the Miss Intellect title in the competition. That was a year before she won the Miss Nepal title.

In 2013 she participated in the Miss Asia Pacific world competition and was one of the 15 semi-finalists in the pageant held in Seoul, South Korea.

Relationship
I wrote about Malina and Anoop Bikram Shahi relationship in 2014 when Anoop tattooed her name on his wrist. Their plan to get married failed to materialize and they were quietly separated in 2016. In 2019 Malina was seeing gym trainer and businessman Sushanta Pradhan. There were speculations that they were going to get married soon. But, the relationship ended abruptly and Malina announced the breakup at the end of 2022. 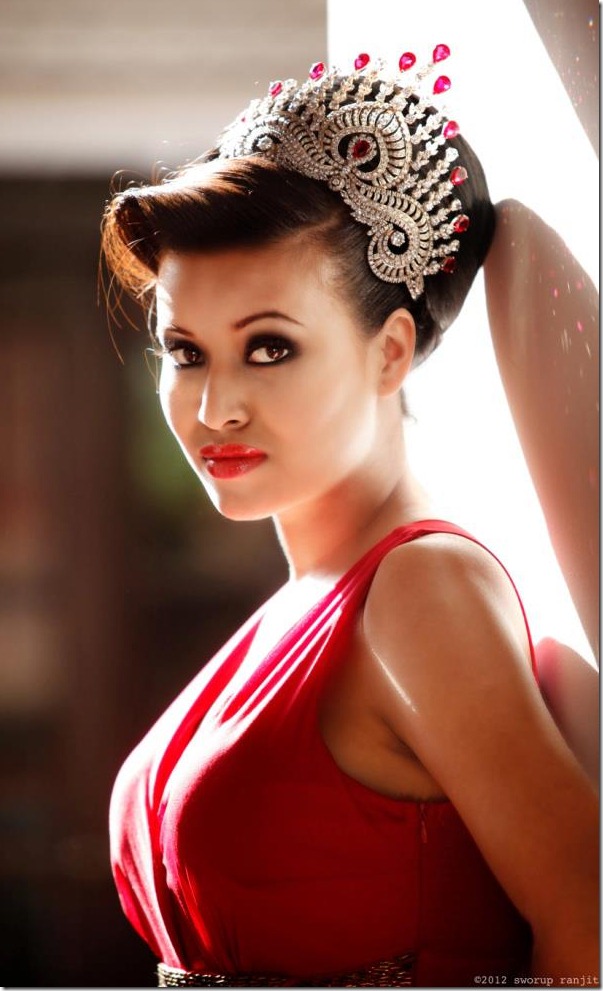 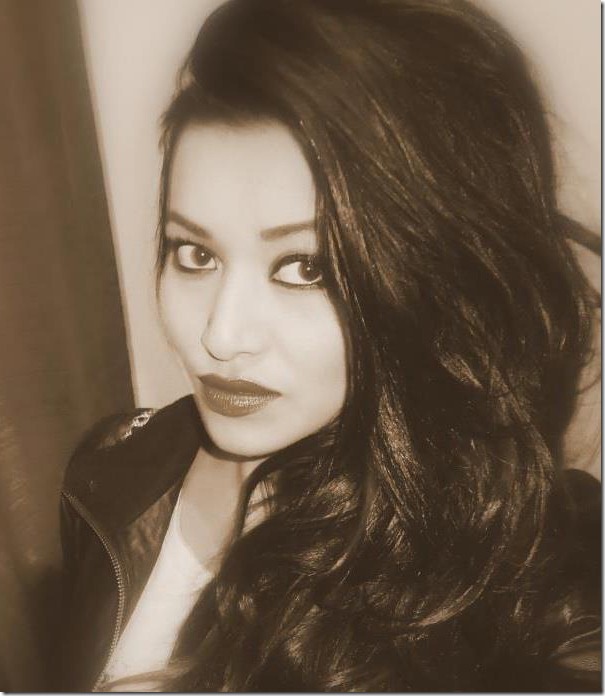 Photo credit – Sworup Ranjit and others

0 thoughts on “Biography of Malina Joshi”