Singer and actor Pradeep Bastola and actress Priyanka Karki have known each other since the early days of their entertainment career. When Pradeep was doing a TV serial ‘College’ Priyanka was being featured in another serial ‘Gharbeti Ba’.

That was six years ago. Now, Priyanka has established herself as an actress and Pradeep is debuting as actor in upcoming movie ‘Adhakatti’ and is also an well known singer and musician. Based on his knowledge of Priyanka, Pradeep talks good and bad things about the actress. 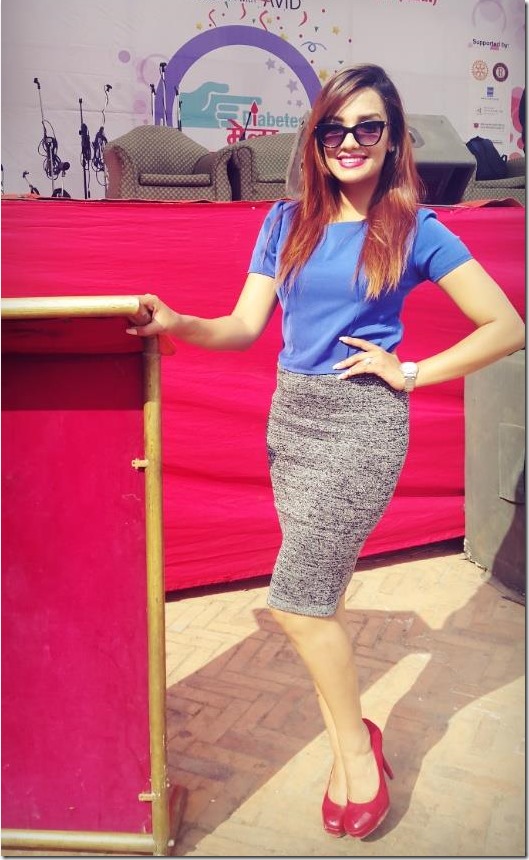 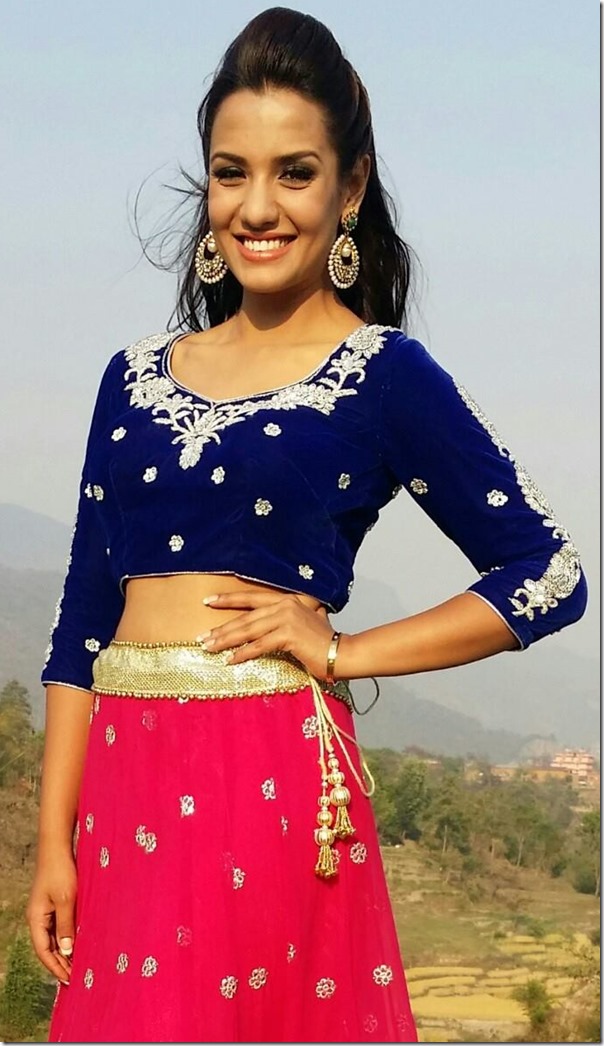