A multi-talented personality, Prechya Bajracharya debuted as an atress in the November 11, 2016 release Nepali movie ‘Jatra’. The actress has established herself as a credible rap singer. An IT graduate, Prechya also likes painting, singing and lyrics writing. 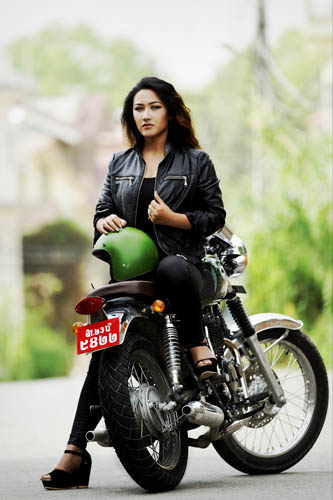 In addition to doing cover songs and original songs, she also does video blogs in YouTube.

In ‘Jatra’ Prechya is featured as the girlfriend of the actor Rabindra Singh Baniya. Rabindra is also the producer of the movie.

In Rap world, Prechya is known as ‘Pari’. She has also won awards for her rap battles. In addition to rap songs, she has also done some covers of popular songs.

So far, Pari has also given voices to two original songs.

Presonally, Prechya is a free and strong personality. Beautiful face and fit and proportional body are additional assets to her well-rounded personality. 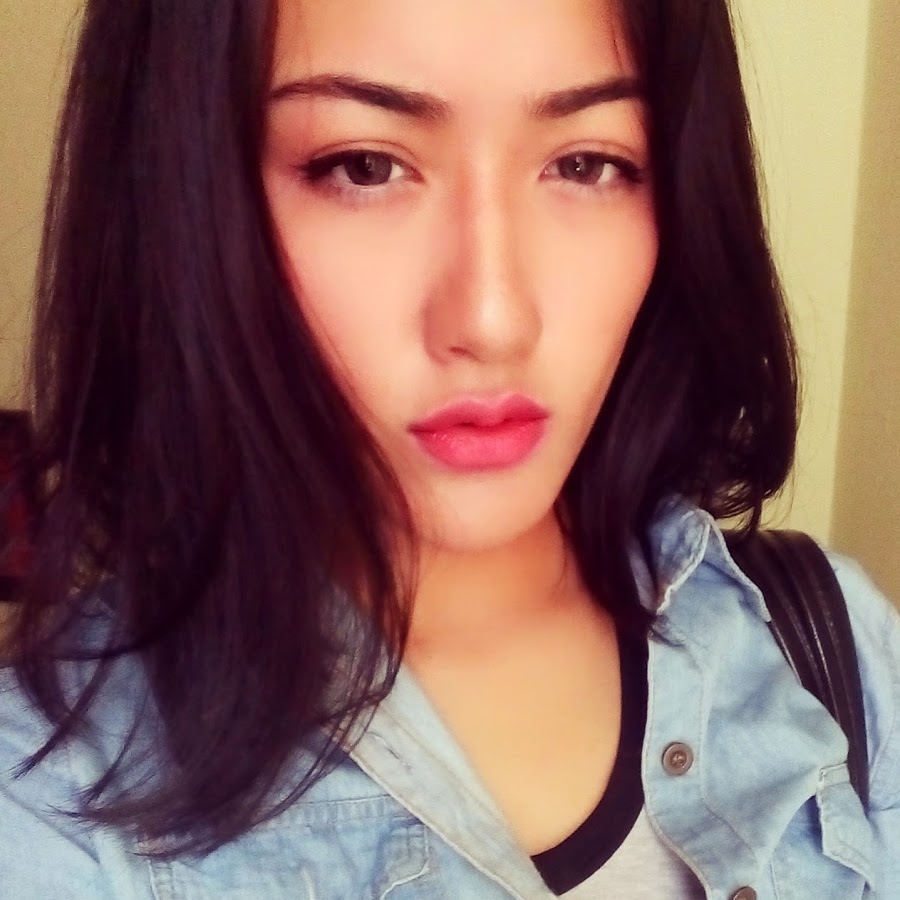 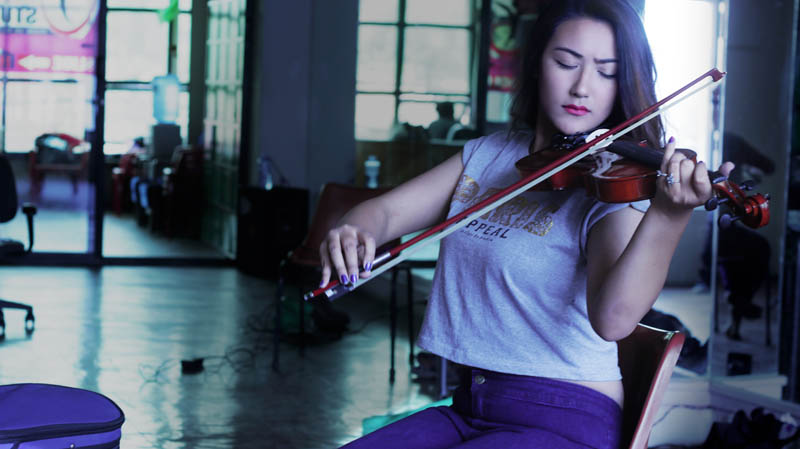 Attached are some of Prechya’s videos:

Thinking About You – Frank Ocean (Cover)