There was a time when Sumina Ghimire was the most talked about actress in the film industry. It seemed like she was going to be the top actress soon. But these days, Sumina isn’t talked about much. After a long time Sumina has talked to an online magazine. In the interview she told that the politics in our film industry has made her jobless. 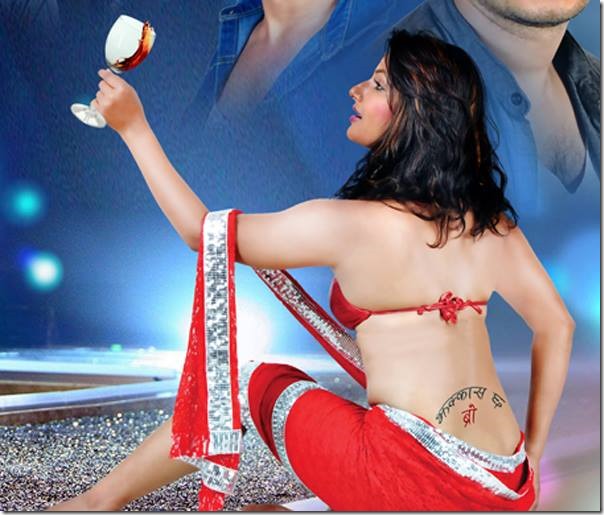 Sumina also told that the celebrity craze has also diminished these days. She gave an example – the craze of the likes of Rajesh Hamal, Biraj Bhatt and Nikhil Upreti is rare these days. Sumina told that the fake news of her marriage was one of the most hurtful event in her life. She told that being linked to a maternal uncle was very painful.

Sumina revealed that she is currently in love with a businessman. She predicts, she might get married after two years.

She told that the media had a huge role in making her popular and she also told that some of the medias have also worked hard to let her down. Although she can digest any type of news, her family aren’t strong enough to deal with all the rumors. 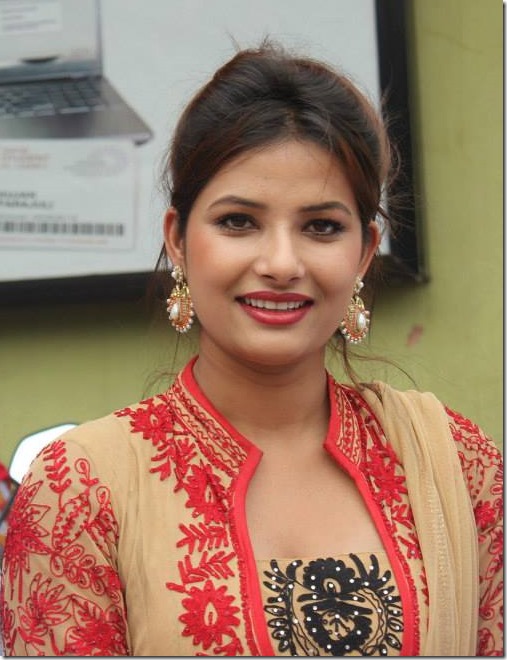