Nepal’s censor board has created a new controversy – the tattoo made on the actress Sushma Karki‘s breast. 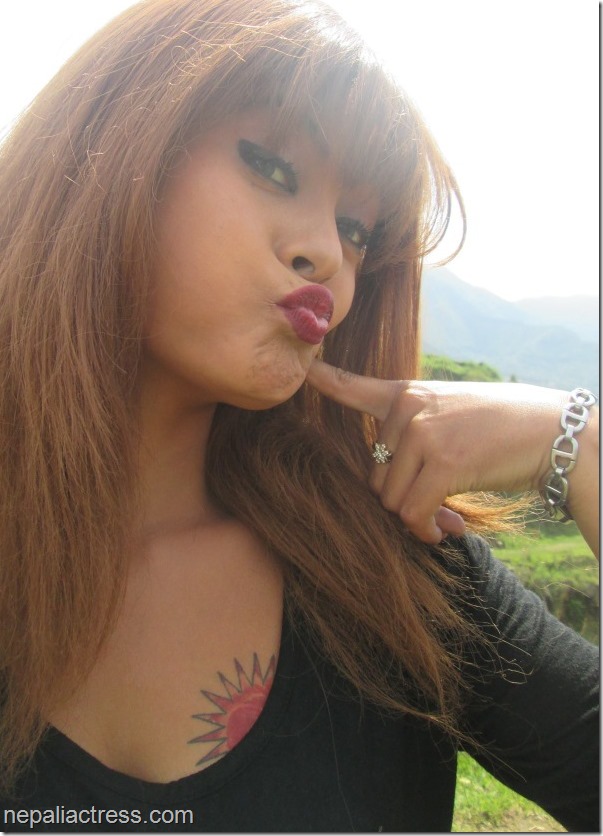 Shushma Karki has an image of Sun tattooed on her left breast. She proudly shows off her tattoo whenever the situation permit. When she showed the tattoo in an item dance of an upcoming movie ‘Rajniti’ the censor board has decided that the tattoo resembles the image of Sun on our National Flag. The Board has asked the film makers to remove the portion of the song featuring Sushma’s tattoo.

Reports claim that the Board decision is baseless and contradicts its previous decisions. It’s interesting how the board reacts on the tattoos of other actresses including 5 Tattoo beauties we talked about previously.

Please comment on what do you think about it.