Actress Sushmita KC who debuted as a producer in ‘Ma Ta Timrai Hoon’ was really upset when the TV program she paid Rs. 90,000 for 6 episodes of promotion of her movie had criticized her movie. The Prakash Subedi’s filmy show, ‘Rajatpat’ told that ‘Ma Ta timrai Hoon’ had flopped in it’s 35th episode. Sushmita wrote a long post telling about the time Subedi was pricked by a fork and was slapped. She claimed that the movie was successful and the show had given wrong information. As far as I know, nobody has told that the movie was successful.

I agree, the journalists are some of the worst bunch of people out there. They have to dig out the worst things of one person and present to others who might enjoy knowing about it. They do all sort of tactics to do that. There is no point in protesting against them – it is their job. If some celebrity expects journalist to treat them differently, that would be a mistake.

Yes, nobody should be allowed share fake news, or encroach somebody’s privacy. If one does that, there should be a law that can be applied against them. Social media or media is not the right platform to speak against anybody.

My belief is: if no law is broken, there is no point in crying foul. If if some news or report is against law, going to the lawyer or police is the right way of dealing with it. The social media is a worst place to go for justice. 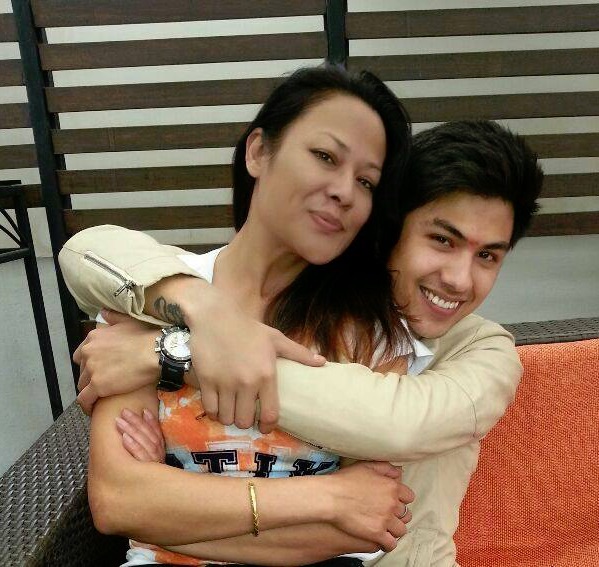