Actress Aanchal Sharma is debuting in Nepali movie industry in the April 8 release movie ‘Nai Nabhannu La 4’. The actress is totally new in the acting and modeling sector as she hasn’t been featured in any music videos or modeling assignment yet. She has however worked as a VJ and had participated and won beauty contests. 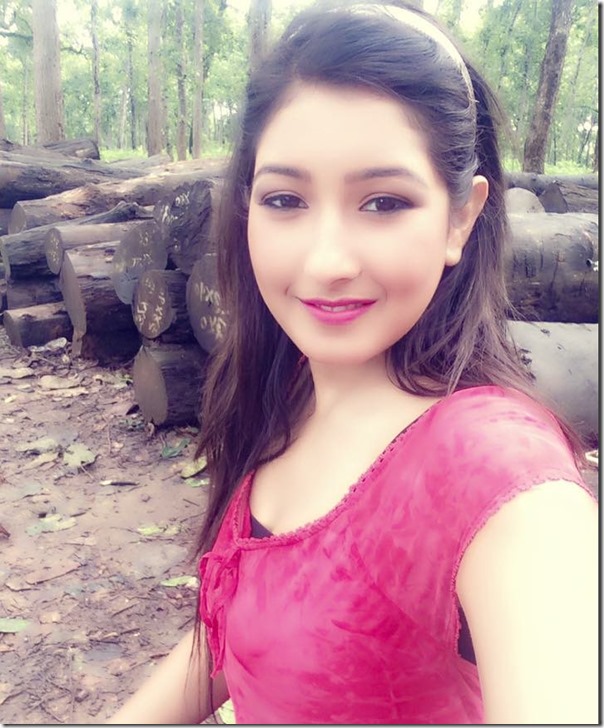 Aanchal was also appointed the brand ambassador of a commercial group, Dhamala Group.

Aanchal had been a lucky actress in getting the opportunity to debut in Bikash Acharya‘s movie ‘Nai Nabhannu La 4’. Aanchal was selection by an audition held for the selection of the artists in the movie.

Before doing the movie, Aanchal didn’t have any music videos or advertisements to her credit. Aanchal says that the Miss +2 Nepal crown had nothing to do in her being selected for the role in the movie. 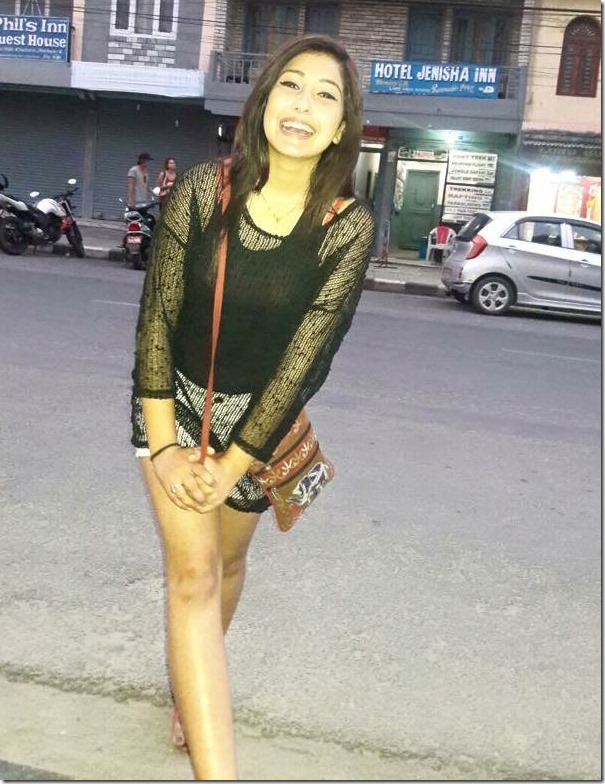 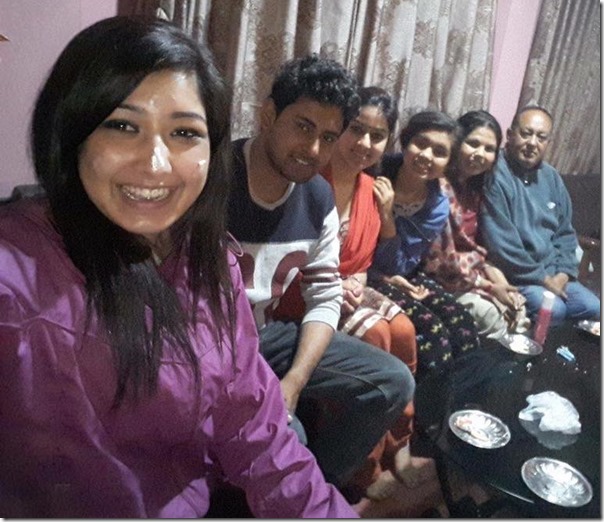 Aanchal Sharma with her family members during the celebration of her 18th birthday on March 18, 2016. 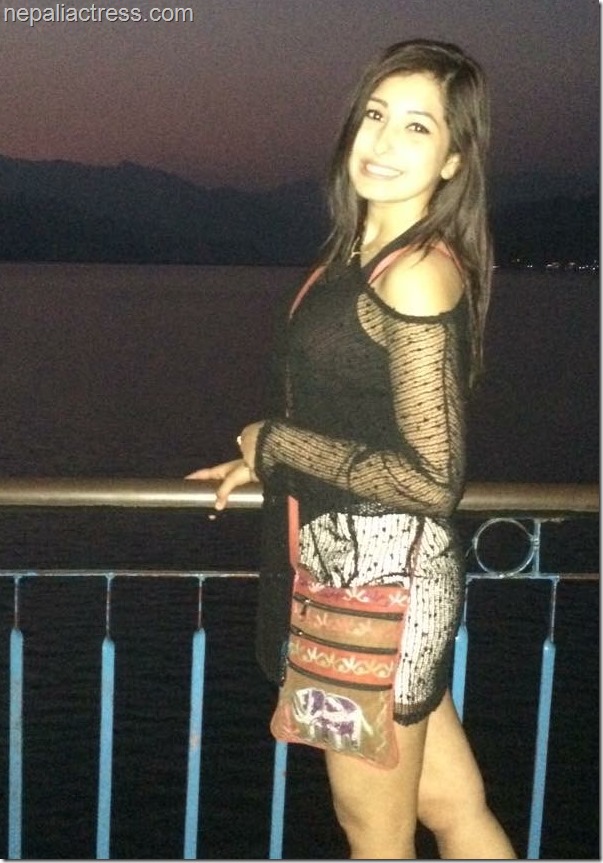 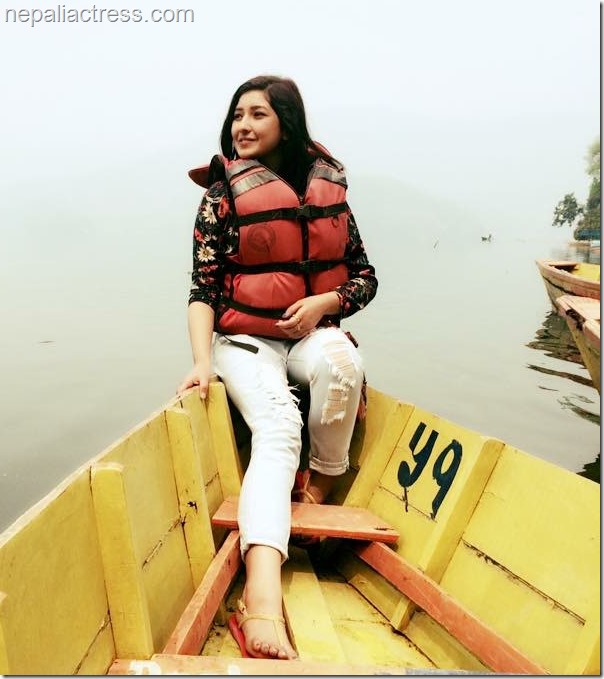 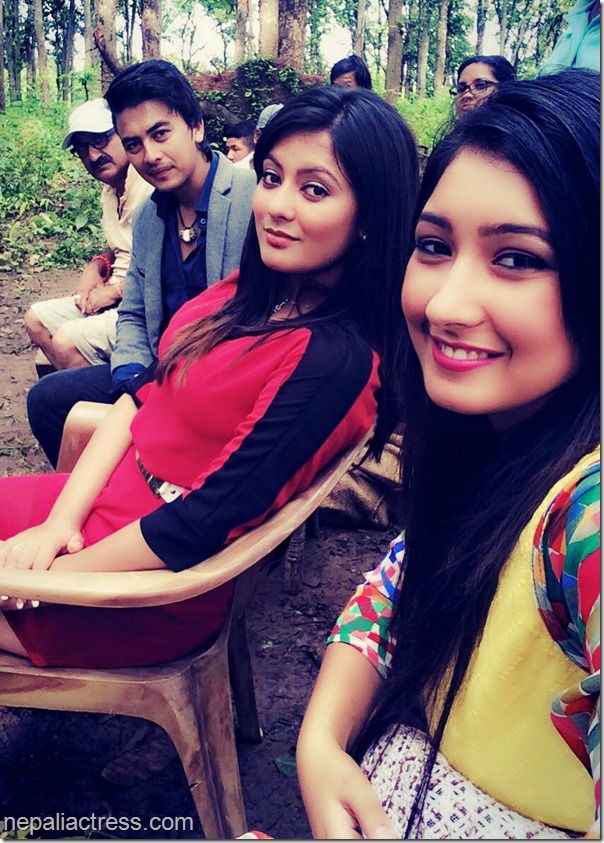 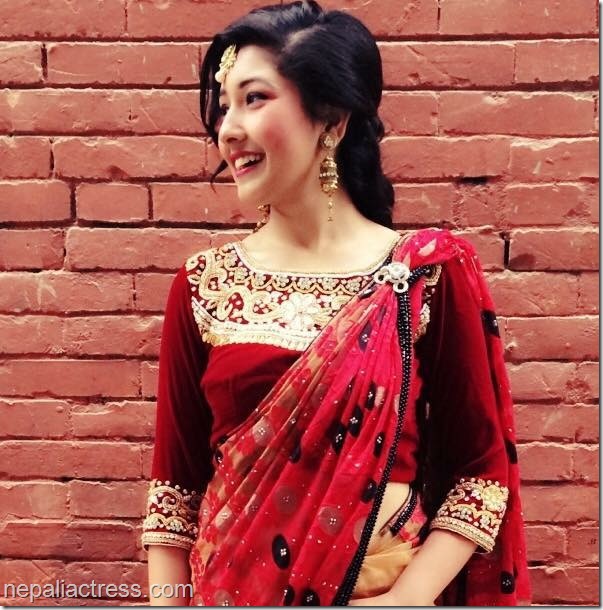