2022 UPDATE: Deeya Pun becomes the second Nepali actress to scale Mt. Everest. Actress Nisha Adhikari had previously climbed Mt. Everest. Deeya Pun reached the peak in the morning of Friday, May 27, 2022. Deeya had climbed the mountain with Nirmal Purja’s Elite Expedition team of 20 members. She had previously started the climb with a goal to reach the peak on April 6 but, the expedition was delayed. To start her mountaineering journey Deeya had previously climbed Argentina’s 6,961 m tall peak and then she climbed 8,163 m tall Manaslu peak before she attempted Mt. Everest. Deeya has told that she has spent 42 lakh for the expedition. Deeya’s last movie ‘Mantra’ was released a few days before she had scaled the peak. Another celebrity, Raju Lama, had also climbed Mt. Everest a few days ago. 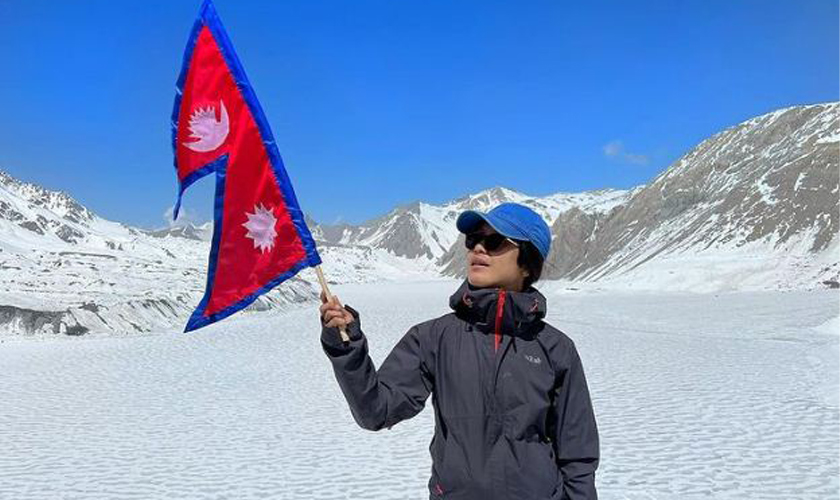 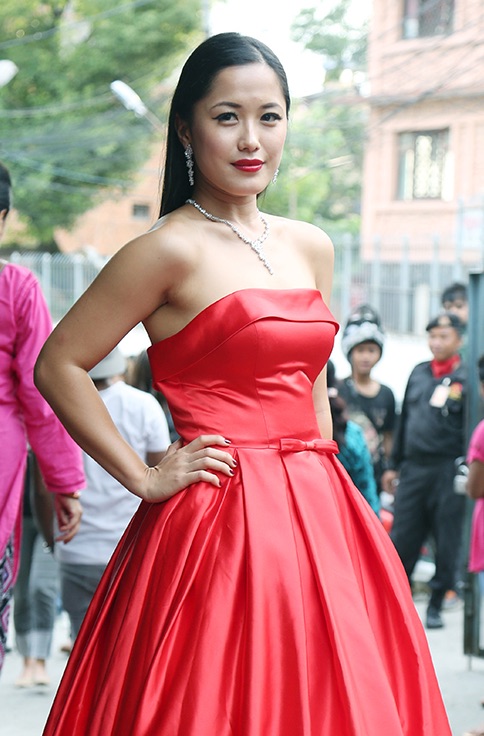 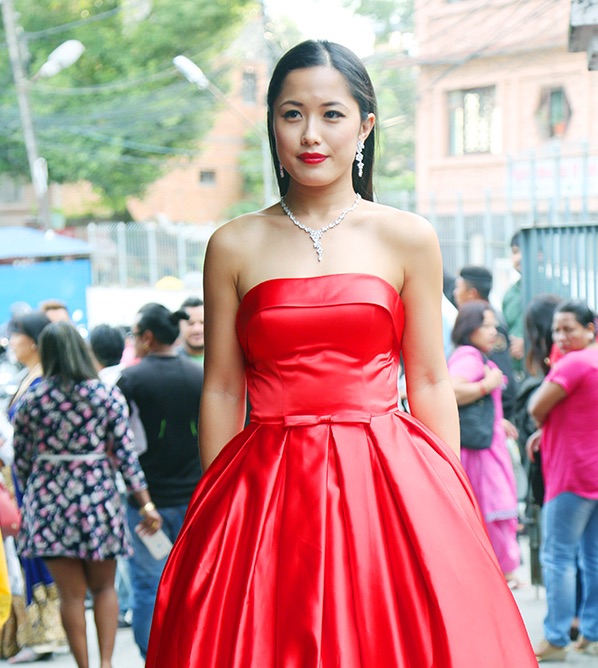 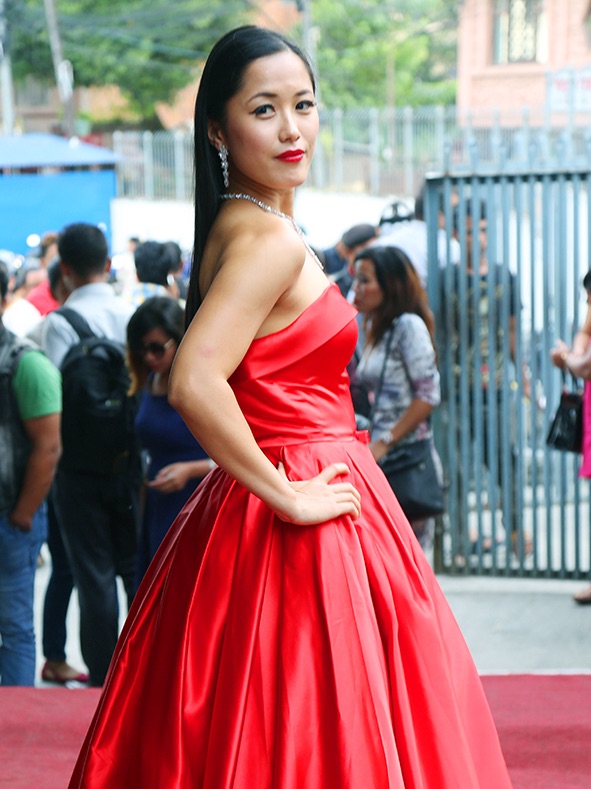 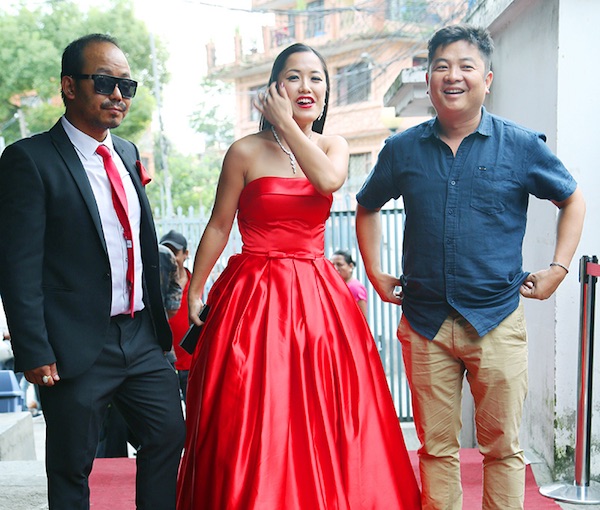 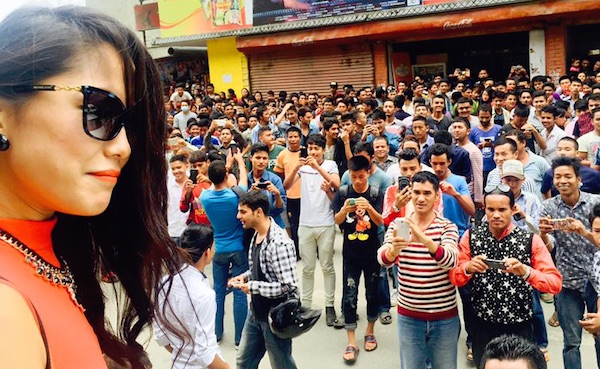