This is a hair and makeup talk with Namrata Shrestha.

Actress Namrata Shrestha was seen tending her hair in a beauty parlor in Jawalakhel. Namrata was in Ceremony Beauty Parlor to color her hair and facial. Namrata says she is a bit sensitive when her hair is concerned. 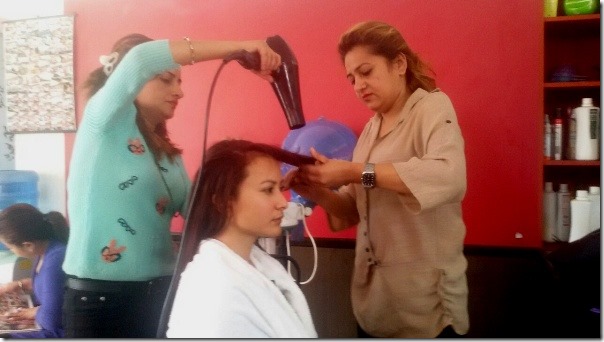 She said, “I color my hair at least 4 to 5 times a year. A good hair brings confidence in me.” She likes to change her hair style in every movies she does. Namrata had recently completed the shooting of ‘Homework’ and hence, the time for a new hair style.

Namrata told that it was her first facial. She doesn’t care much about make up. She says, “I don’t like wearing make up. But being a celebrity, I need to wear make up when I go out of my house.”

She added, “My skin is sensitive. So, I don’t have a habit of wearing make up.”

When it comes to hair, she is a fan of different hair style. I looked around to find few of her photos to compare her hair style. She seem to prefer to curl her hair at times but mostly, her hair is straight.

Now, which of Namrata’s hair style in the following photo do you like the most?

Update (February 2017): Few more photos for the comparison of her hair style. 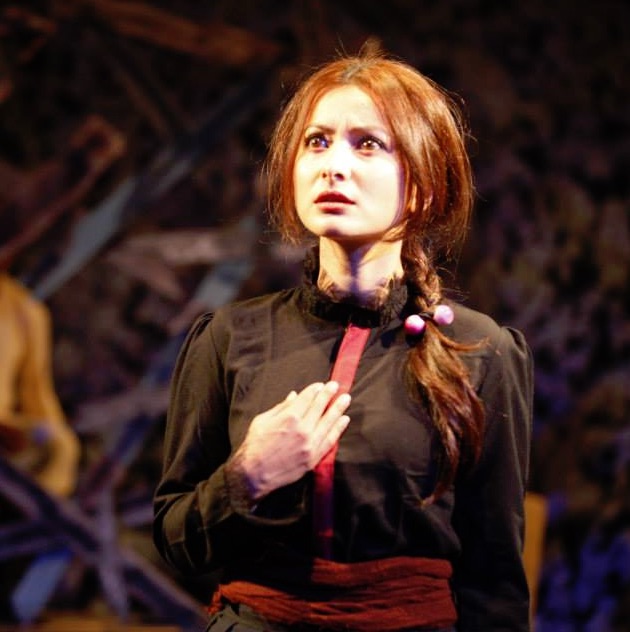 The photo above was taken at a theatre play Namrata was playing.

The photo above shows Namarata in a traditional Newari attire. The photo was taken for the promotion of ‘Chhadke’. 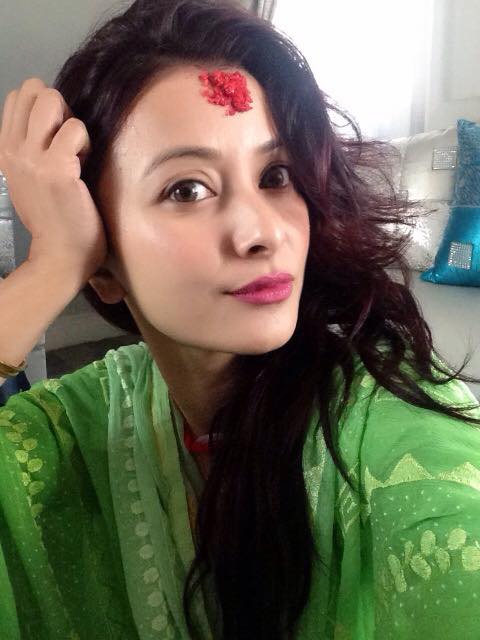 The photo above was taking during one of Dashain photo by Namrata herself. 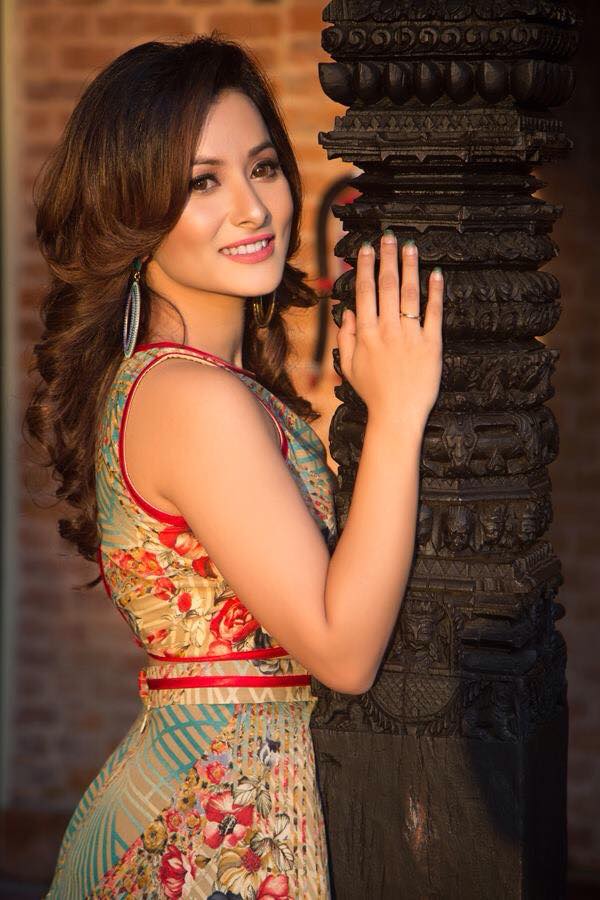 The photo above was taken for a monthly magazine, ‘Navyata’. 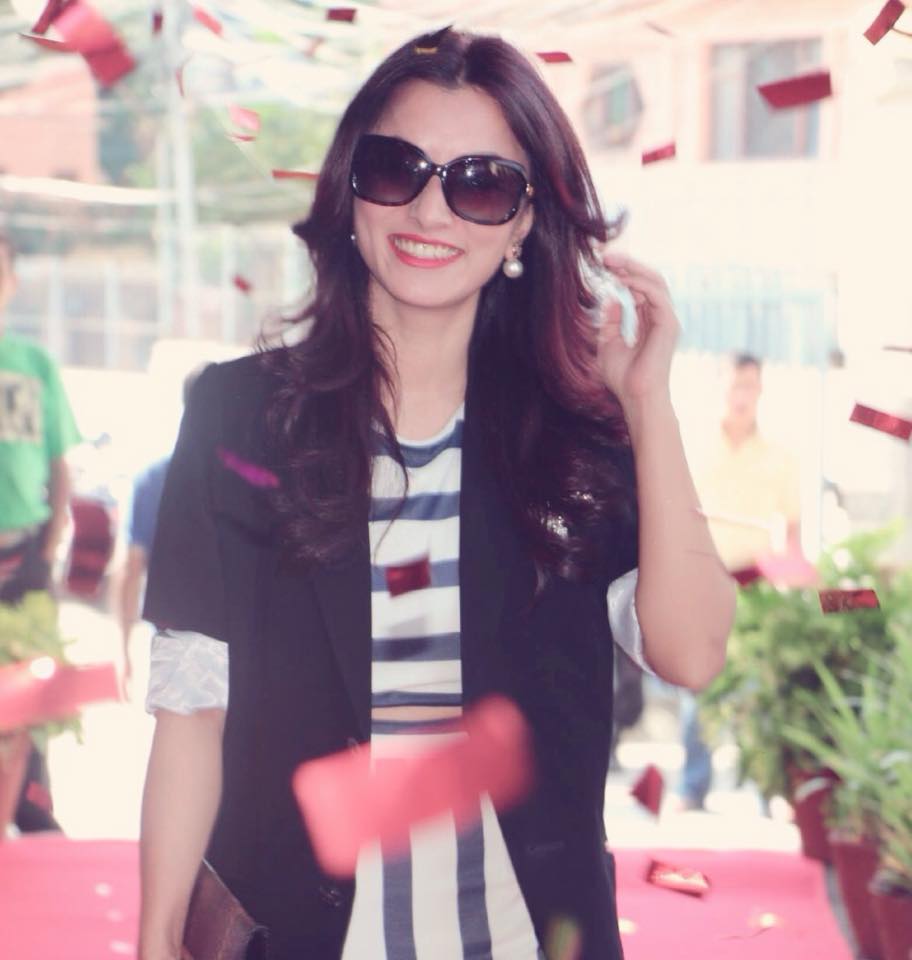 Namrata smiling while participating in a public function.