There are questions in the Nepali movie sector if  the debutant actress Akesa Bista is mourning the failure of her debut movie ‘Zingagi Rocka’. Before the release of the movie Akesh had stated that the success or failure of the movie will determine her career choice. 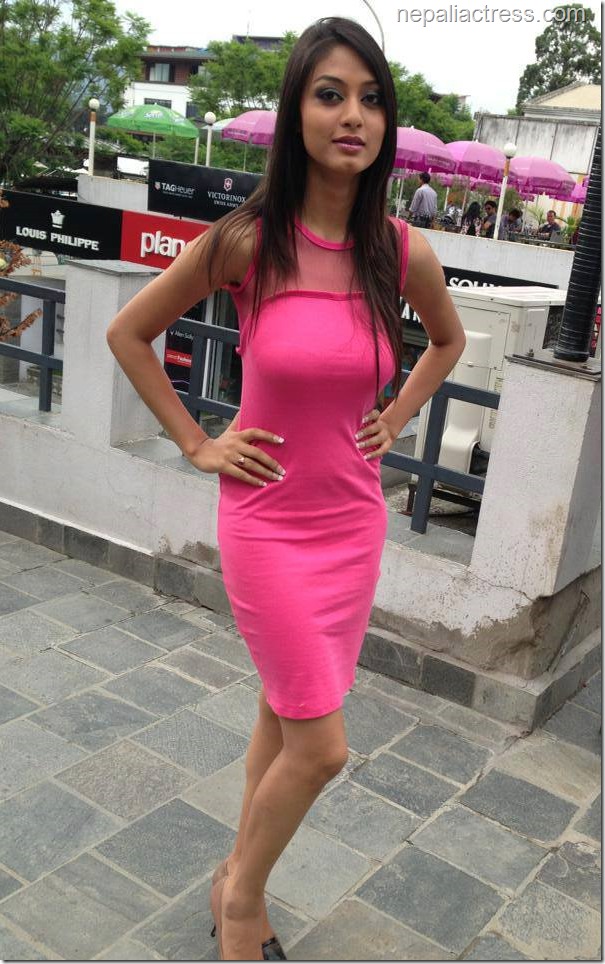 When the movie was released, the movie couldn’t attract much viewers. After the failure of the movie, Akesa is reportedly refusing any other offers. According to a rumor, the producer Chhabi Raj Ojha had approached Akesa to feature her in his upcoming sequel moive ‘Kismat 2’. But, Akesha had told that she doesn’t have any plan to continue acting in movies.

Initially Akesa was sure that the movie will be successful. She was encouraged by her Facebook fans, music video reviews and her TV fans. Akesa is a Kantipur TV host and model. Because of her beauty and figure, she was offered various roles in movies before she agreed to do ‘Zingagi Rocks’.

We wish, Akesa will do some more movies before giving up.