Nepali actress Priyanka Karki was the choreographer of the this year’s edition of Miss UK Nepal 2016. In the beauty contestant finale, Priyanka gave a speech about being role models and being women in Nepali society. Priyanka had spoken mostly in English with some Nepali statements in between.

Watch the video of the speech with her childhood photos in between:

In the speech Priyanka mentions her upbringings, school and the influence of women in her life. She also mentions Dr. Milan Dixit and Shanta Dixit of the school, Rato Bangala. She tells how there was no discrimination of boy child or girl child in her home and at school.

Some of the important points of her speech: 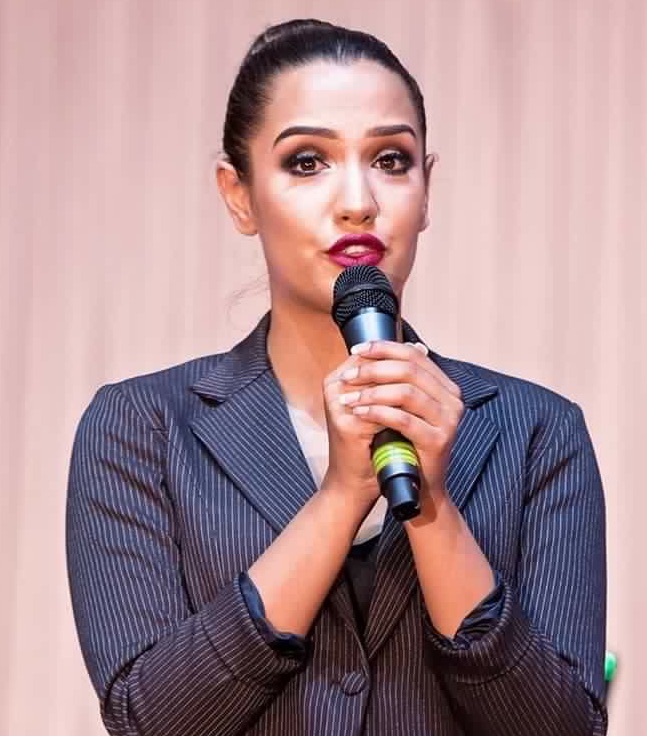