The love story between Deepak Raj Giri and Deepa Shree Niraula has completed it’s 10th anniversary. The comedy tele-serial ‘Tito Satya’ in which they are featured as husband and wife, started 10 years ago, and is still liked as one of the top television programs. On the occasion of 10th anniversary, the Tito Satya team is going to organize a formal program on March 16 (Chaitra 3). 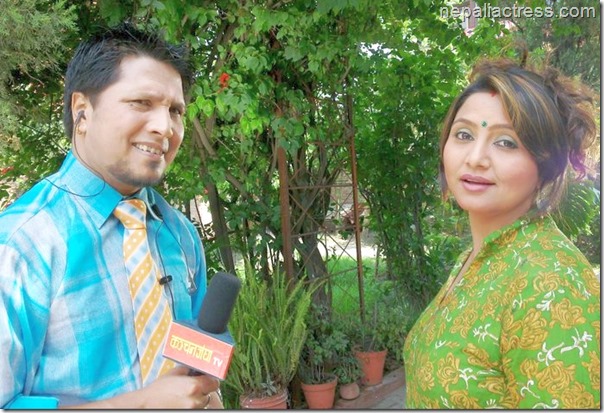 Talking to a reporter, Deepa told that the love has grown matured and said that the kids studying in grade 1 at the time of it’s start are now studying in grade 10 and the program is still interesting and relevant. Despite of load shedding problem in Nepal, ‘Tito Satya’ has been successful in creating a record of running 500 episodes.