Actress Nisha Adhikari might not be that successful as an actress or as a film producer but, as a person, she can be most successful person in the Nepali film industry. She is known for her boldness in taking stand, boldness in decision making and fighting. It is not easy to deal with Nisha. That was why some journalists prefer to keep her at a distance. A lot of them have boycotted her and don’t write any news about her. In response, Nisha had told that she would boycott some journalists in her events.

It is not a good thing to create rivalry. But, that is just a part of Nisha’s nature and her strength. That might be one of the reasons she gathered enough courage to scale Mt. Everest and be the one and the only Nepali actress to reach the top of the world.

Watch the following video report to know the five faces of the actress:

Nisha is pregnant now. She is expecting a baby in a couple of months. Because of dust allergy in Nepal, she had relocated to the USA to give birth to the child. I had written in detail about Nisha when she shaved her head.

On January 1, 2018 Nisha announced her pregnancy. She had gone to the USA in December and announced her 5-months pregnancy as a New Year gift to her fans. 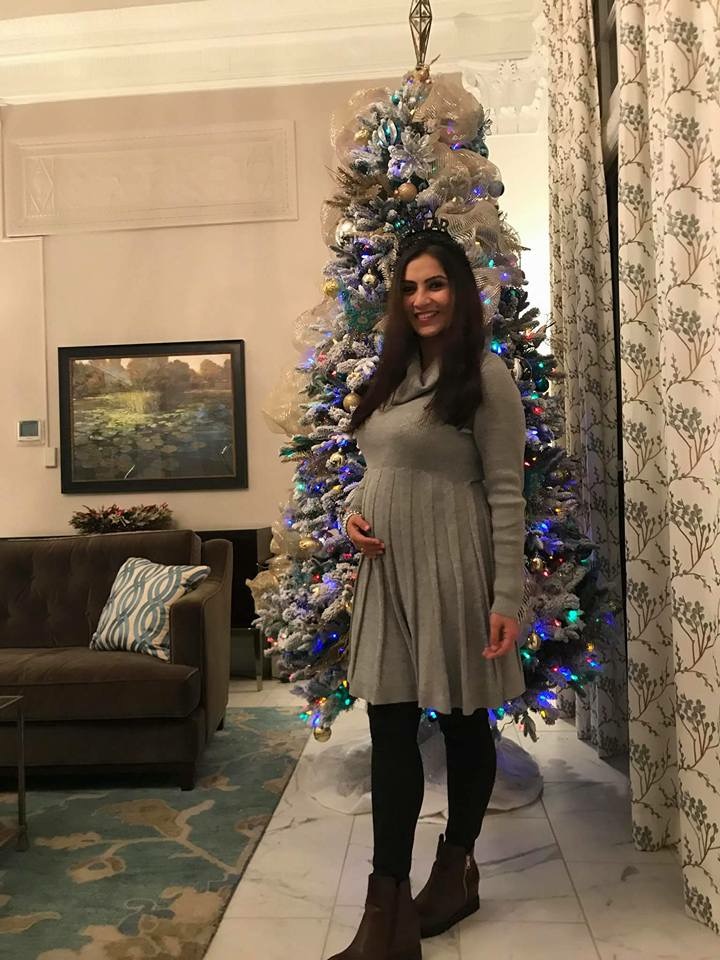 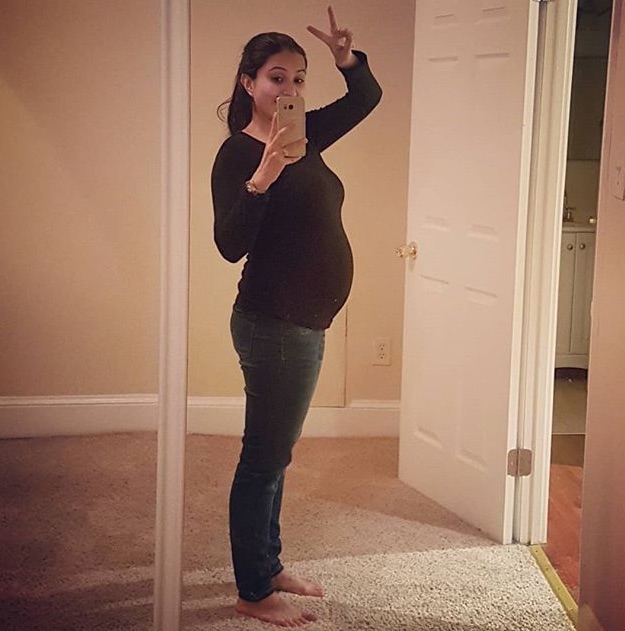 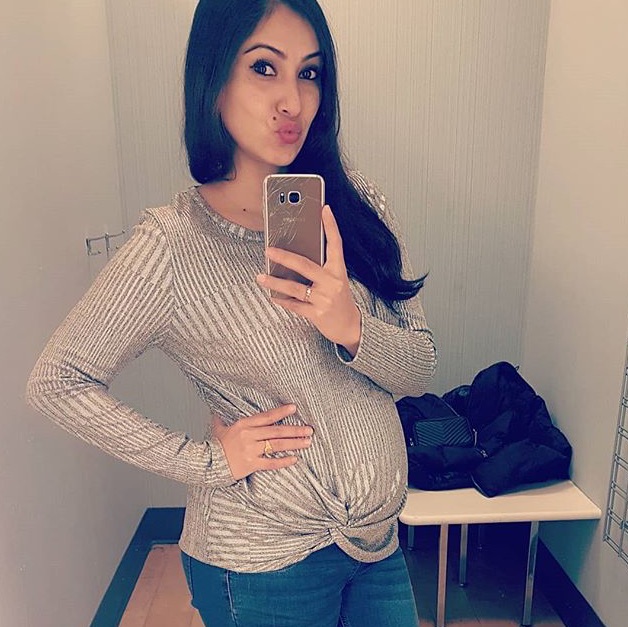 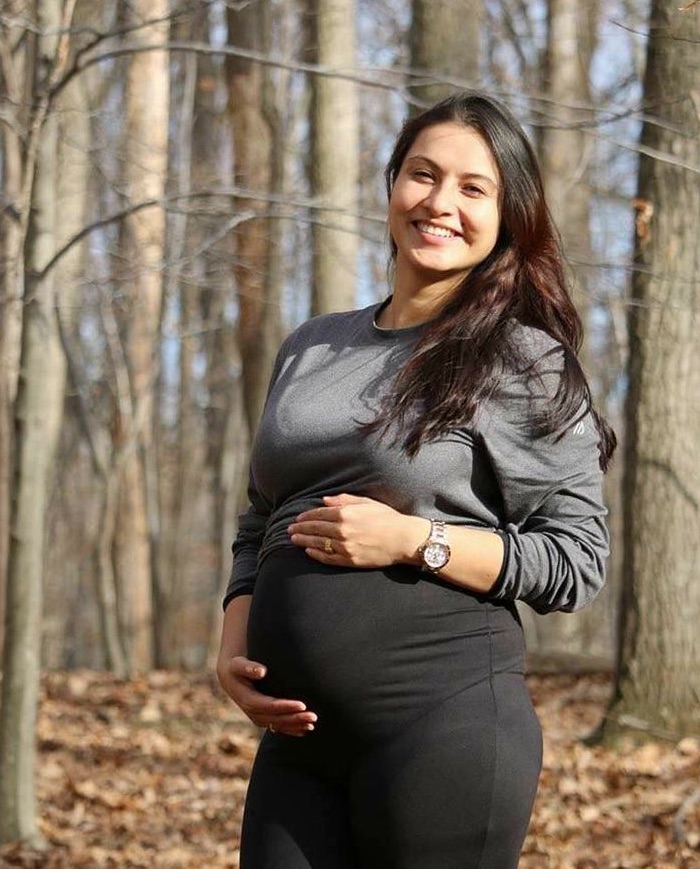 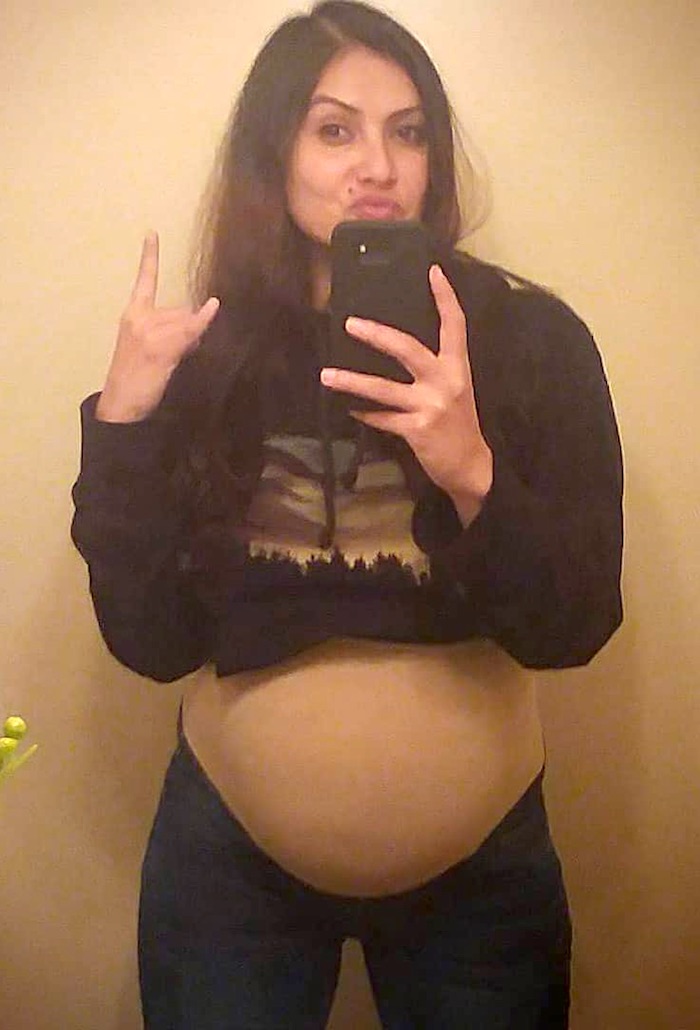 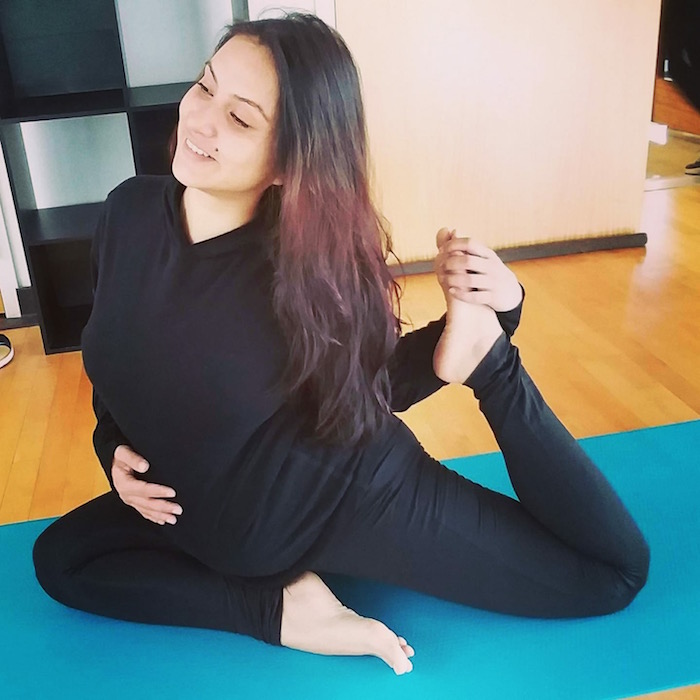 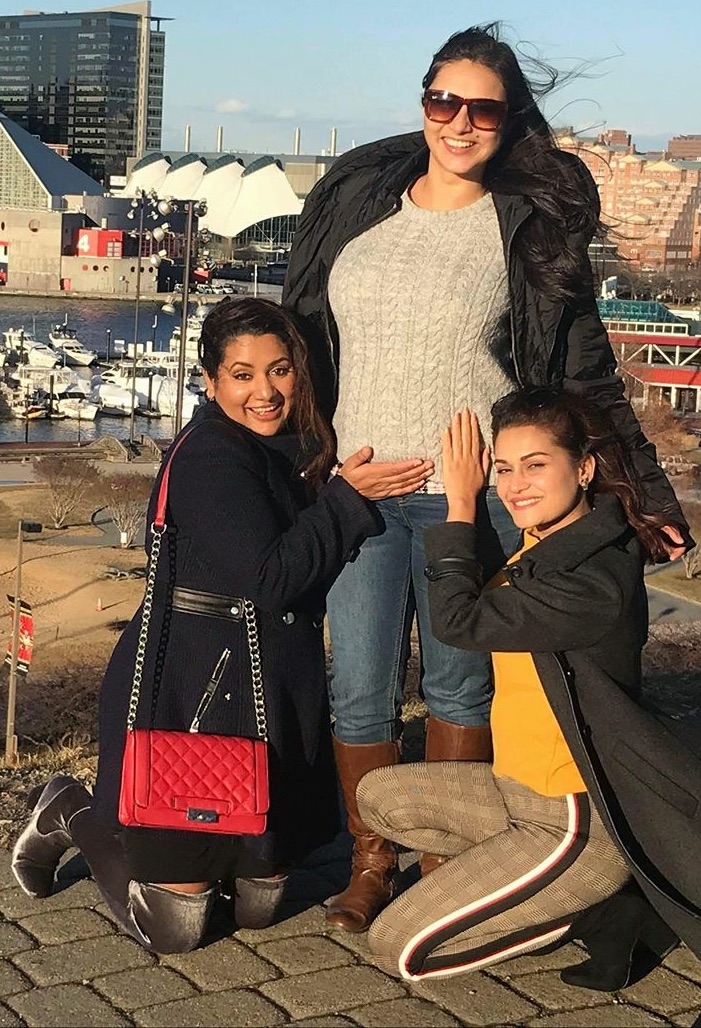 Nisha’s husband Sharad Veshwakar is one of the top cricketer of Nepal.

I wish Nisha a safe and blissful motherhood and a very bright future of the Nisha’s child.