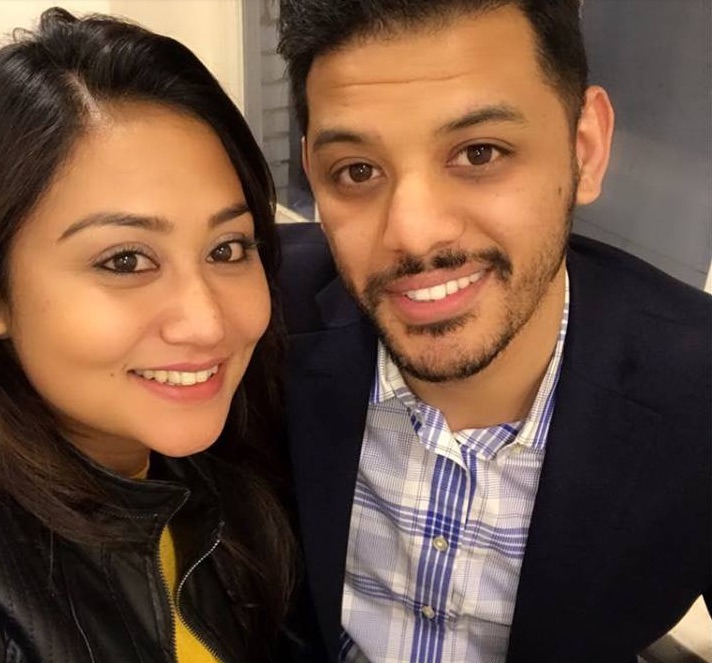 The guy Asishma is going to marry is Nabin Pradhan. According to Ashishma, Nabin had proposed through Ashishma’s brother in the USA. Although Ashishma ignored the proposal for six months, Ashishma changed her mind after she spoke with him in phone. After that she met him and their families met to set the marriage date.

Who is Nabin Pradhan?

The truth is yet to be revealed in detail. I will update this post as soon as all the detail of the groom is obtained.

Ashishma Nakarmi is a well known actress in the Nepali film industry. She debuted in ‘Antaral’ as a second lead. She later acted in a lot of movies. ‘Adhakatti’ item song, ‘Mero figure Coca Cola..’ established her as the CocaCola girl. Although she doesn’t have a zero figure, she has done a good job in the song.

Ashishma is a good dancer and actress who is featured in a lot of Newari programs, and films. She is also featured in a lot of music videos. To the question if she will continue to work in the entertainment industry – Ashisma told that she is not sure. That is a clear indication that, she hasn’t seen a career prospect in the film industry. That does make sense because, none of her movies have been successful in box office.

Ashishma has also produced a movie titled ‘Lakhe Bhaju’. The shooting is complete and it is in the post-production phase now.

I wish Asishma and Nabin a happy married life and hope she won’t leave the film industry. 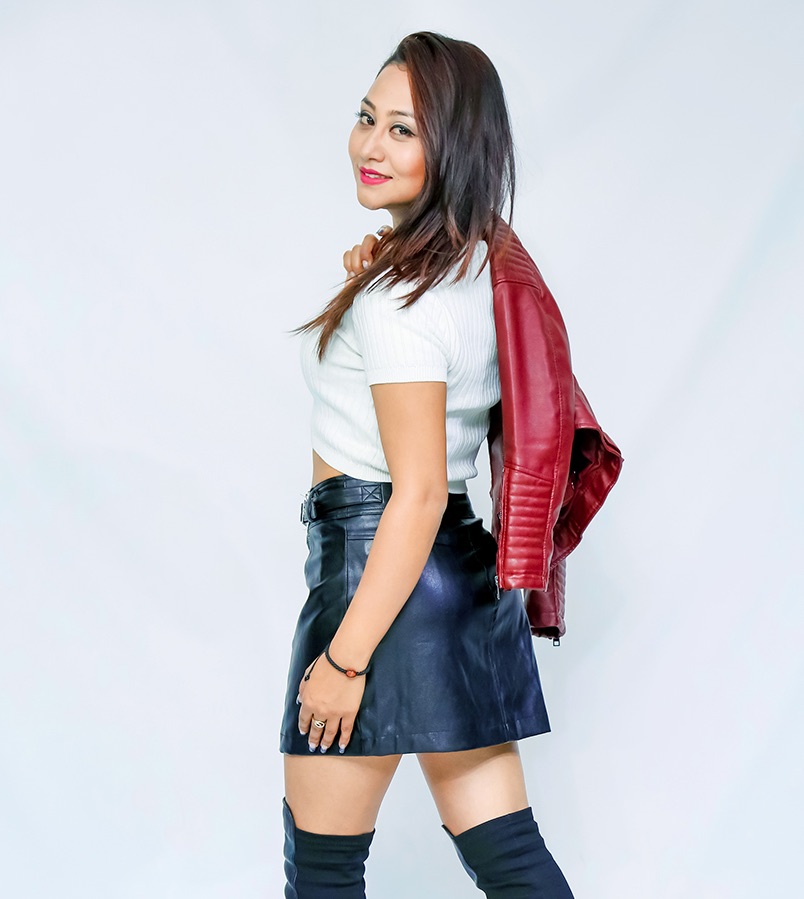 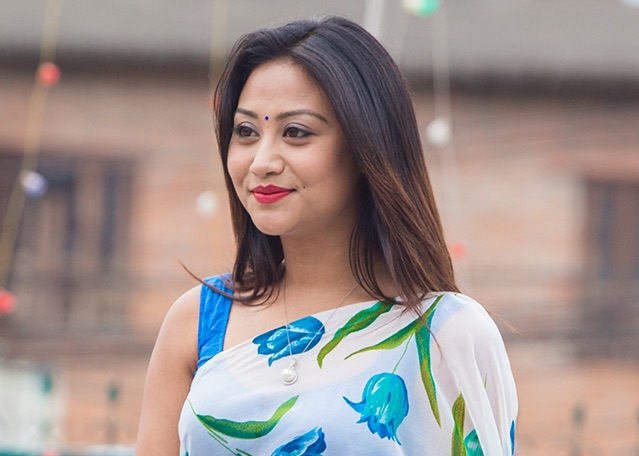