During the Holi celebration of the ‘November Rain’ team, one of the actresses of the movie, Chhulthim Gurung had declared that the movie will be the first and the last movie of hers.

Chhulthim Gurung debuted as an actress in the movie but, for some reason she got fed up from the movie industry in her first movie. Although she told she won’t be seen in movies, she added she will always love the Nepali film industry. She will also be featured in music videos and radio programs. 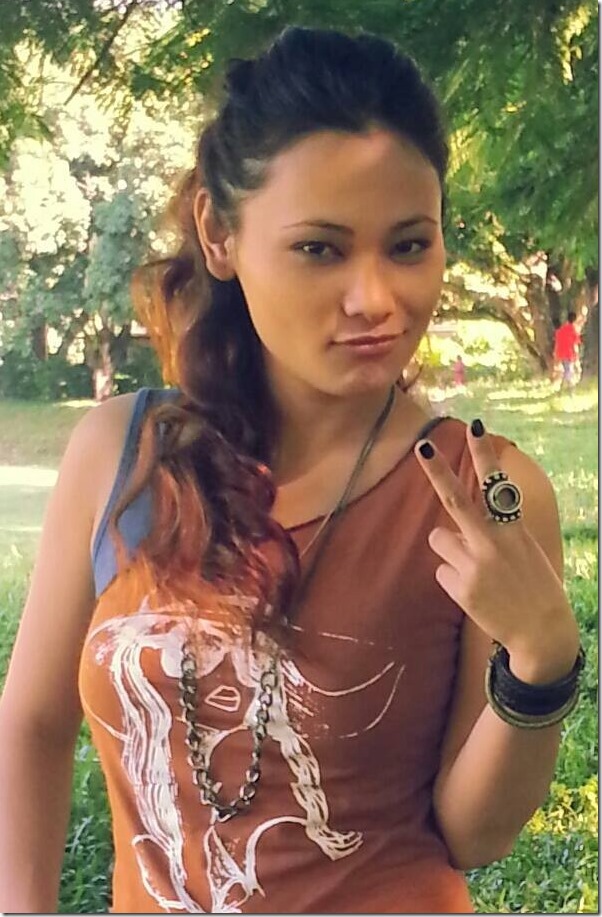 There are rumors that Chhulthim might have problem with the team that caused to make such decision. To answer the question, she told that there are always misunderstandings when you work in a team. She told she had worked under the command of the director and nothing bad had happened.

‘November Rain’ is the debut movie of Aryan Sigdel as a producer and it also features Namrata Shrestha in lead role.