While shooting form her upcoming movie ‘Hasia’ actress Hema Shrestha got sick and had to take rest while breathing oxygen from a cylinder. The shooting being held in Mudhe, Sindupalchowk had to be halted after the unfortunate incident. 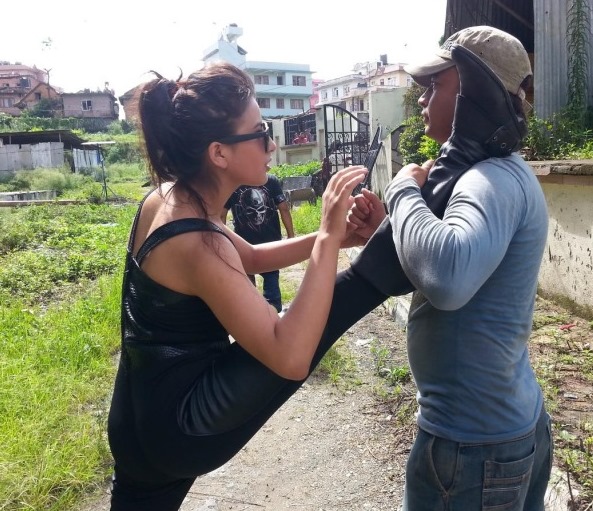 The director of the movie, Milan Chams told that the bad weather and a  lot of work had tired the actress. A 107 member shooting team is currently in the area to shoot the climax scene of the movie. 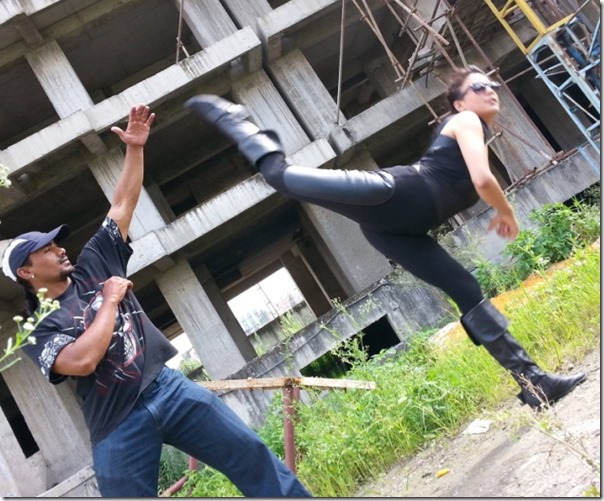 More than two-third of the shooting of the movie is already finished and the remaining shooting is expected to finish in about a month. The movie features various crimes including gang fights, political backings to illegal activities and so on. The movie featured Rajesh Hamal, Anup Shahi, Hema Shreshta. The movie also features the first Miss Nepal, Ruby Rana in a special role. Actress Jharana Bajracharya is also featured in one of the item dances in the movie..