After struggling for the last three years in Mumbai, Nepali actress Usha Poudel has finally landed in a Bollywood flick. The actress is going to be featured opposite to Ankur Bikal – an actor of Oscars winner ‘Slumdog Millionaire’. 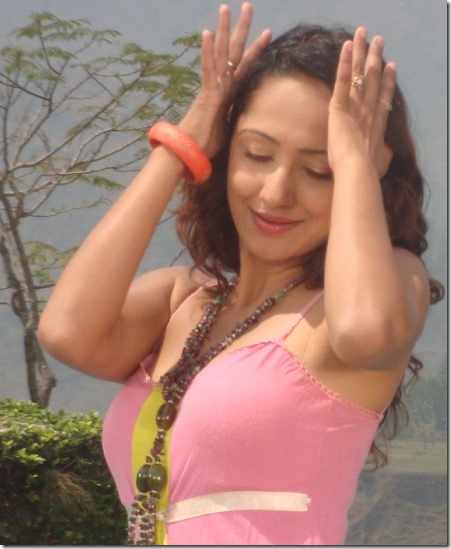 The movie named ‘Sun Ladki’ features new leading actors and Usha is a character actress in the movie.

Usha had gone to India to test her luck with Bollywood actor Rahul Roy, causing a rumor to spread about their affair.

Usha Poudel is known as Rukmani in Mumbai – by her real name in the passport.