Nepali actress Kamali Waiba has returned back from Hong Kong in July 2013. She had gone to Hong Kong in 2000, when she was 14 years old. She went to Hong Kong for studying through China. She used to work as a receptionist in hotel. These days, she is supplying labors to Hong Kong. Kamali debuted acting in ‘Bhimdutta’. 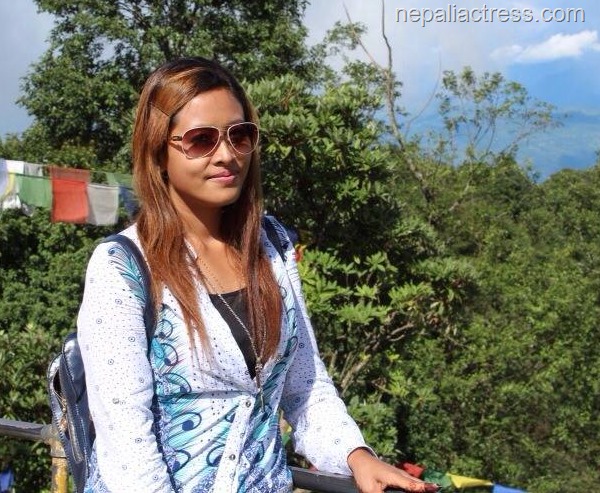 Kamali first acted in a video film shot in Hong Kong, ‘Kahi Din Kahi Rat’ in 2003. She met the producer and actor of ‘Bhimdutta’, Nawal Nepal in Hong Kong. When Kamali expressed her desire of acting, Nawal asked her to come back to Nepal to do the historical movie. After the movie, she has also acted in ‘Heros’ with Karishma Manandhar.

Apart from acting, Kamali has also acted in 5-6 music videos while in Hong Kong.

Komali is originally from Kabharepalanchowk, but she hasn’t been to her origin.

An interview of the actress: 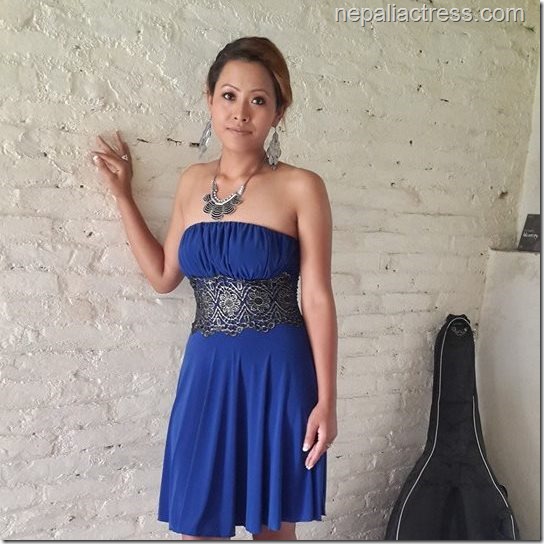 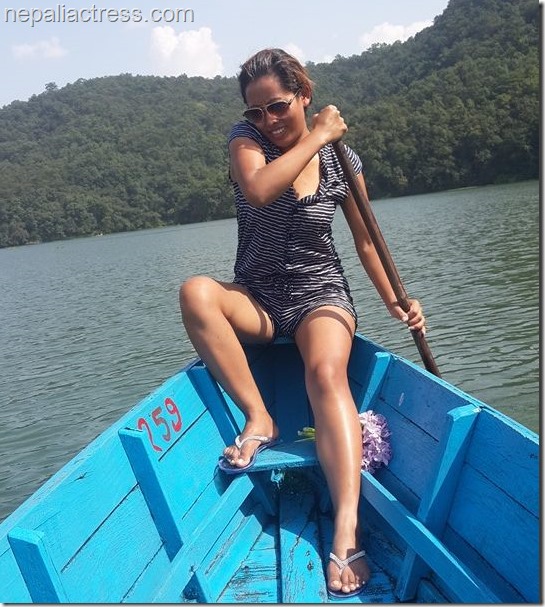 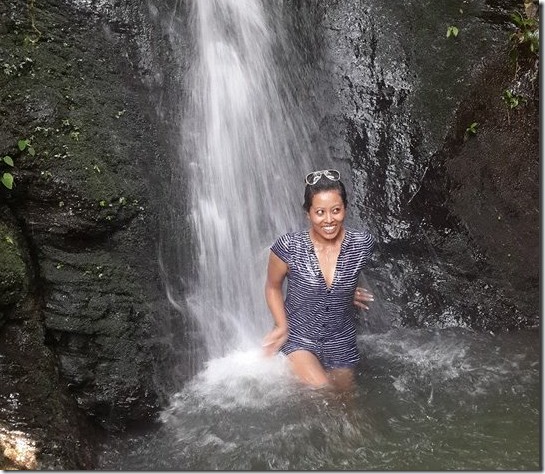 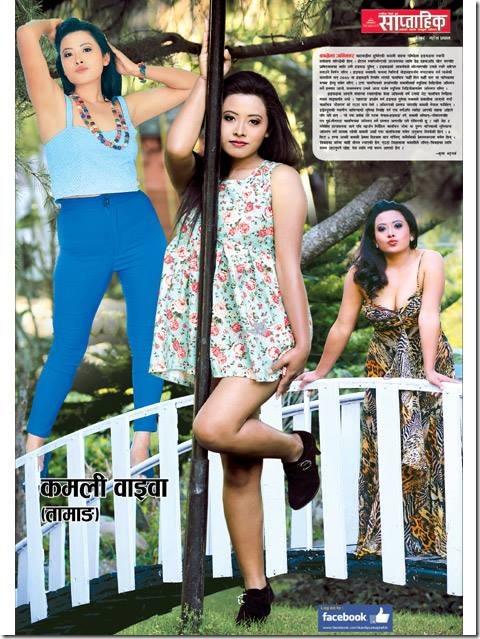