Actress Neeta Dhungana is suffering from kidney stone. The doctors have suggested her to undergo a surgery to remove the stone. 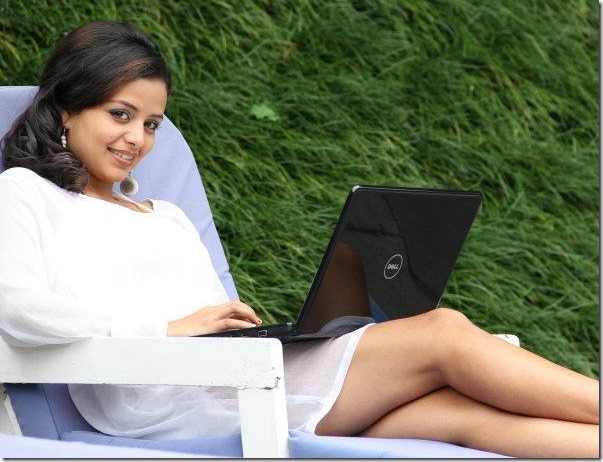 Neeta went to Medicare Hospital after excessive pain in her tummy. The doctors found stone in her kidney. When the effects of the stone didn’t subside after using a medicine and drinking a lot of water for a week, the doctor suggested her to undergo surgery.

Neeta is one of the busiest actress in the Nepali film industry. Neeta’s ‘Notebook’ was liked by the viewers. Her upcoming movie ‘Chha Ekan Chha’ is waiting for release. She has also worked in Maunata Shrestha’s ‘Don Giri’. Apart from movies, Neeta is busy in music videos and advertisements.

One thought on “Actress Neeta Dhungana suffering from kidney stone”