Actress Neeta Dhungana has managed to get over the problem of stone in her kidney after using medicine and a lot of water. 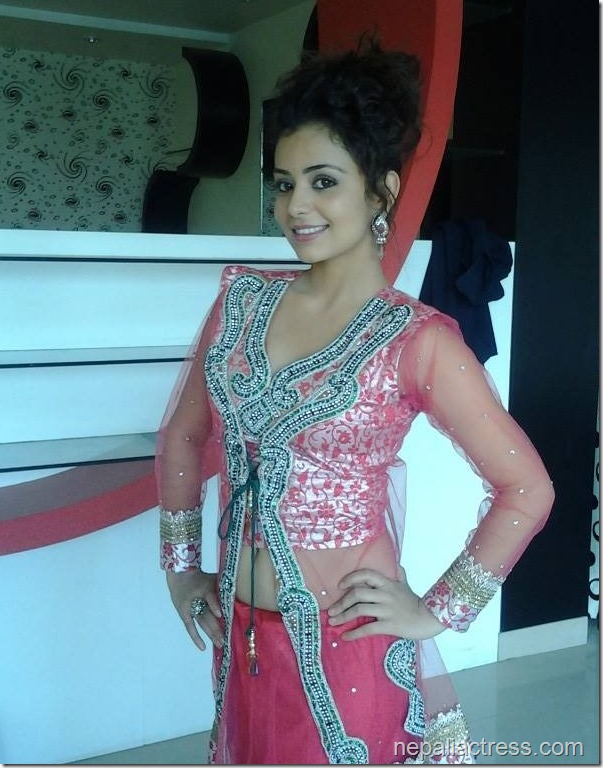 In an earlier report, Neeta was suggested a surgery, in case the medications didn’t worked. The doctor had prescribed some medicine for the actress to dissolve/disintegrate the stone instead of performing a surgery.

The winner of the best actress award from her movie ‘Notebook’, Neeta is currently one of the busiest actresses in Nepali movie industry. She is busy in music videos, advertisements and movies.

Neeta’s movie ‘Urbashi’ was released on Nov. 30 and is currently running in theaters all over Nepal.