After receiving multiple threats from unknown numbers, actress Sushma Karki has lodged a complaint to the police. A person named Shilpa Karki had been calling Sushma Karki for a week and had threatened to kill her. She had complained to the Maharajgunj police station but, when the frequency of threatening calls increased after the complaints, she went to the Hanumandhoka police station for help. 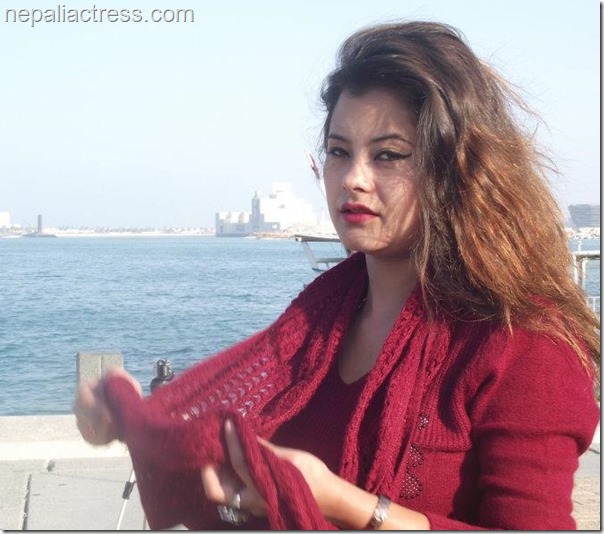 Sushma says, "After receiving numerous threats and abuses I had to seek help from the police." She added, "Such threats had caused me mental torture." The voice of the caller sound like a teenager girl and she suspect the girl being a person in the entertainment field.