In a report, Nepali actress Ranjana Sharma has stated that her relationship status will be made public soon. In a previous report, Ranjana might be preparing to get married to a US citizen so that she could get a permit to remain in US.

Ranjana started her acting career in tele-films. While acting in telefilms, she got attracted to telefilms director Shaym Bhattarai and they got married. He introduced Ranjana  in big screen in his debut movie. But, the relationship between the two wasn’t smooth. They used to get through trouble in relationship and even got divorced. But, they got together again. It seems, the relationship is finally over after Ranjana went to the USA. 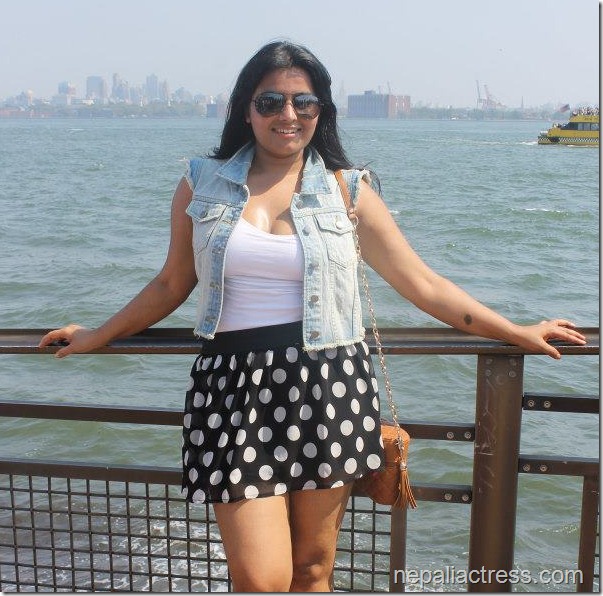 Shyam Bhattarai has publicly told that Ranjana has even removed him from her friends list in Facebook. Ranjana admits that it has been a long time since she talked to Shyam Bhattarai. Ranjana has said that she has no plan of returning back to Nepal and her relationship status will be also be made public soon.

NepaliActress.com’s best wishes to her new life in US!

One thought on “Actress Ranjana to get married in US?”