Although it has been about five years the actress Ranjana Sharma had been living in the USA there are reports that she might return to acting after returning back to Nepal. In reports, she is planning to return back to Nepal after her attempt to get the Green Card failed. Ranjana is told to be mulling over the options for her future. One of the options are to return back and continue her acting career. 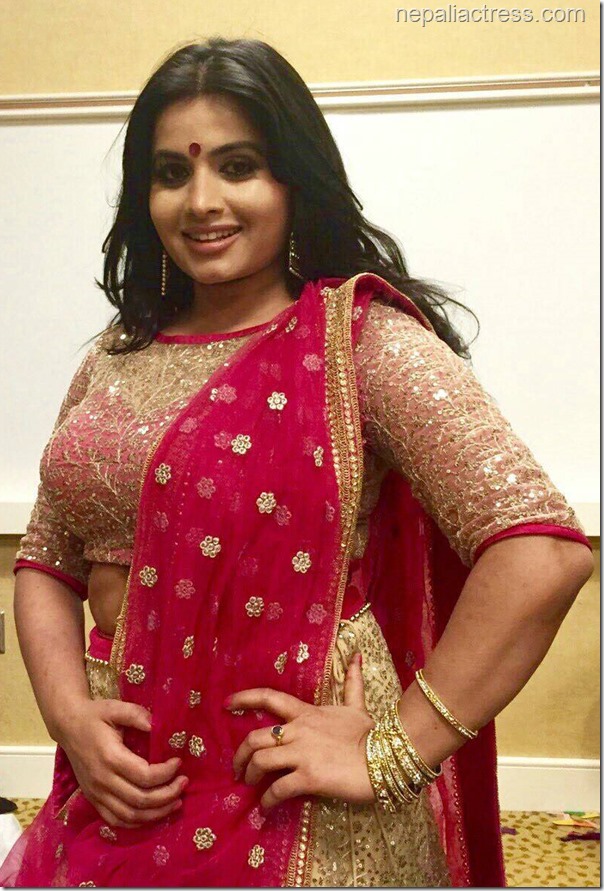 Ranjana met director Shyam Bhattarai while working in a TV serial ‘Gahana’. Shyam was attracted to the beauty and he introduced Ranjana in big screen movie ‘Maryada’. They started having an affair. After about a 4-years-long affair Shyam and Ranjana got married. Shyam’s family however wasn’t supportive to the marriage. In a report in xnepali, Shyam had gone through a 7-days-long hunger strike at home before they got married on June 15, 2006. The marriage lasted till the beginning of the year 2009. After being separated for about 8 month, they re-united (on November 18, 2009) for a short while until she went to the USA.

When Ranjana left the country, she also left Shyam. In various interviews, Shyam has told that he still loves Ranjana and has kept her stuffs with him expecting her return in his life.

Possibility of return to acting

When Ranjana failed to get the Green Card to stay permanently in the USA, she is planning to return back home and start acting again. There however is a very slim possibility of Ranjana’s return to acting. Here are the reasons:

Another option is to get the US green card by other means. One of the common practice is to marry a US citizen. There was such rumor about Ranjana getting married in the USA in 2013.

What does Ranjana do in the USA?

Ranjana went to the USA in 2010 to participate in a cultural program. The interview attached below was taken in 2010. She gave no clue in the interview that she won’t be returning back to Nepal.

These days, Ranjana is working in a beauty parlor in New York.

Some latest photos of Ranjana: 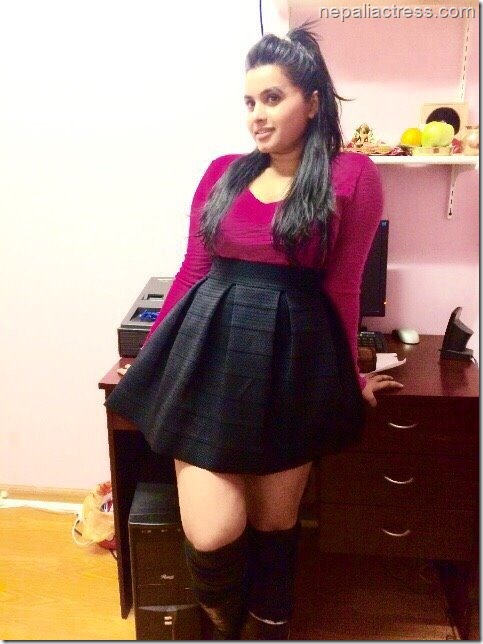 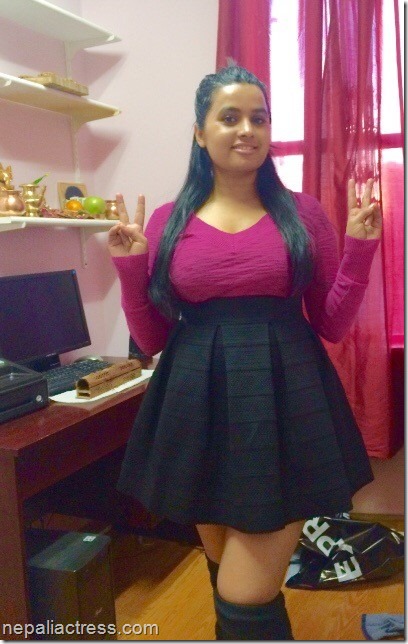 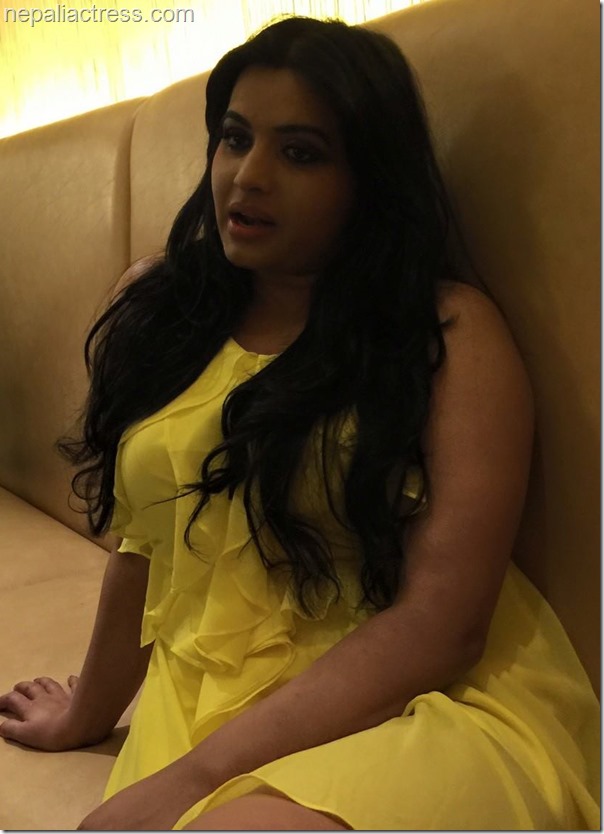