The actress known for her vulgar role in the banned movie ‘ATM’, Sabina Karki is struggling to prove herself in the Nepali movie industry. In a latest news, she is signed in a movie named ‘Panga’ 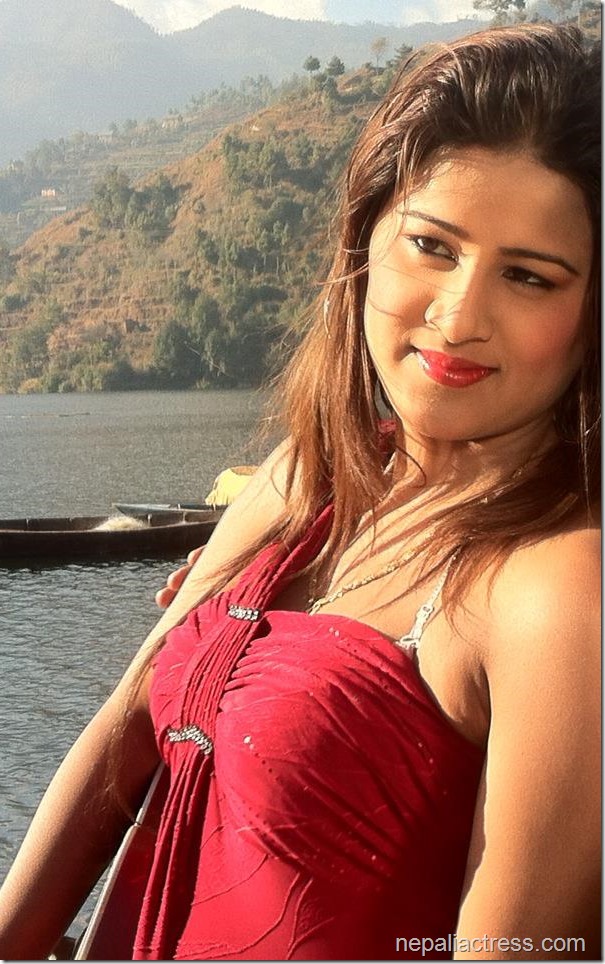 In the movie, Sabina will be featured opposite to a stuntman turned actor, Tarzan. Other main actors of the movie inculde Tanka Sawad, Tejraj Chaudhari and Mohamed Alam.

The movie made on a triangular love story is told to be an action movie and is being directed by Raj Bahadur. It will be mainly shot in the Western Nepal in Tikapur, Banke and Bardiya. 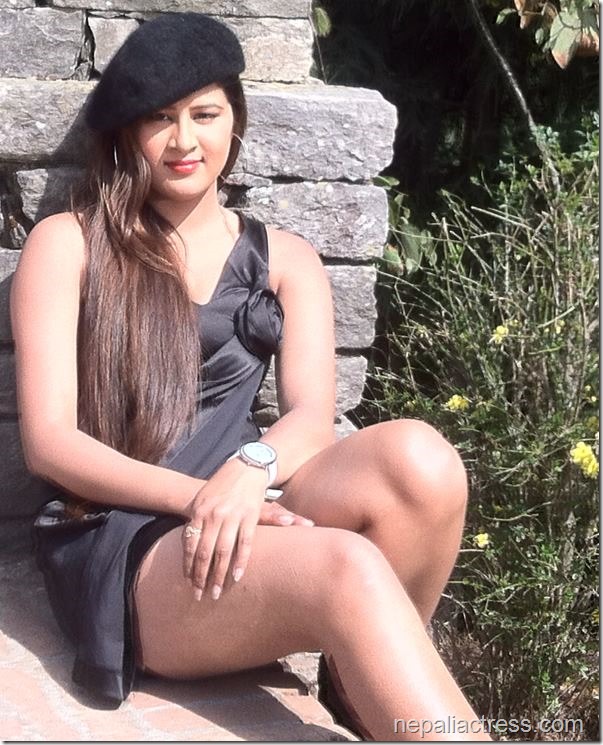