The shooting of the most awaited movie of the year, ‘Kri’ has started in Kathmandu. In a program held at Budhanilakantha in the morning of April 24, 2017 the film team worshipped the equipments and inaugurated the shooting. The first shot of the movie featuring Anmol KC was held at Lalitpur at Emperial Apartment. 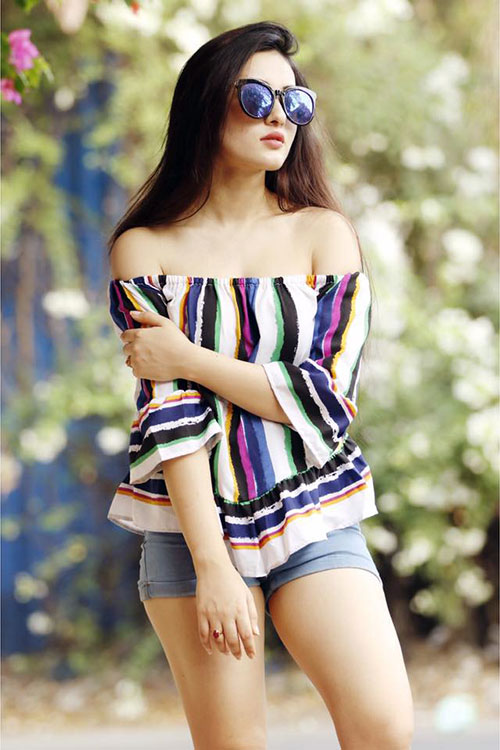 While the actress Aditi Budhathoki wasn’t seen at the shooting set, she has recently arrived in Kathmandu from Mumbai for the shooting of the movie. The movie shooting is expected to last for about two months in locations in Kathmandu and Gorkha.

A model daughter of a designer mother, Aditi Budhathoki is a struggling model and actress in Mumbai, India. She had rejected a number of Nepali movies to struggle in Mumbai. But, the offer of ‘Kri’ was too big to reject. The reason Aditi accepted ‘Kri’ offer was:

Aditi has a beautiful looks and she knows how to make her fans happy. But, will she be able to act and impress as well ? We would need to wait a while to know the answer. Till then, let’s wait and wish her best.

Although the pay of Anmol was made public (Rs. 20 lakh), no information about the pay of Aditi has been made public. One can assume that she is paid well to convince her to return back from Mumbai to work in the movie.

Here are 10 facts about Aditi:

And, a little bit about Anmol KC and new actresses in his movies: 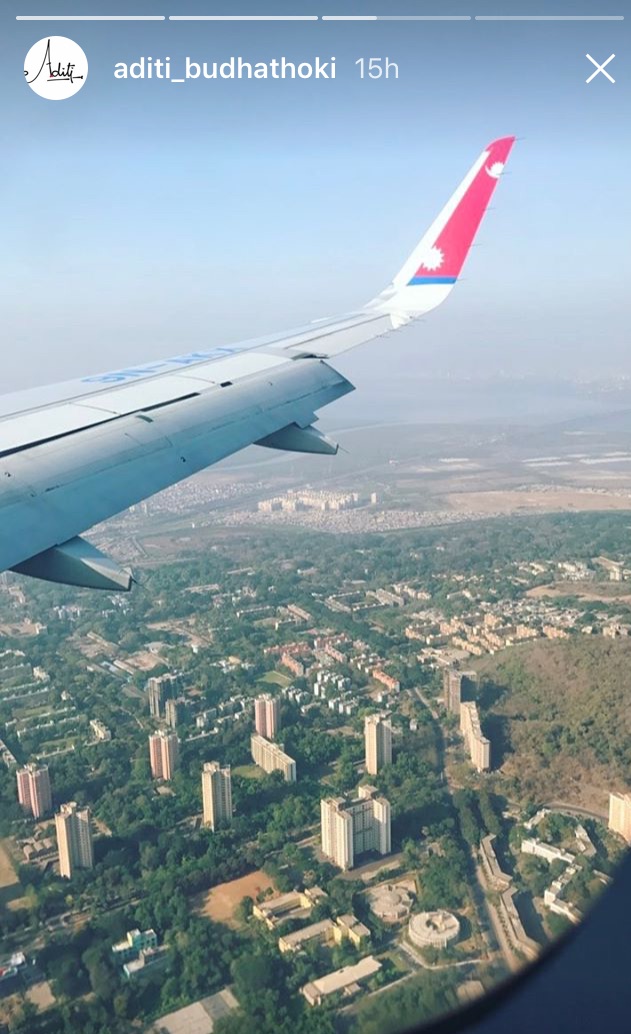 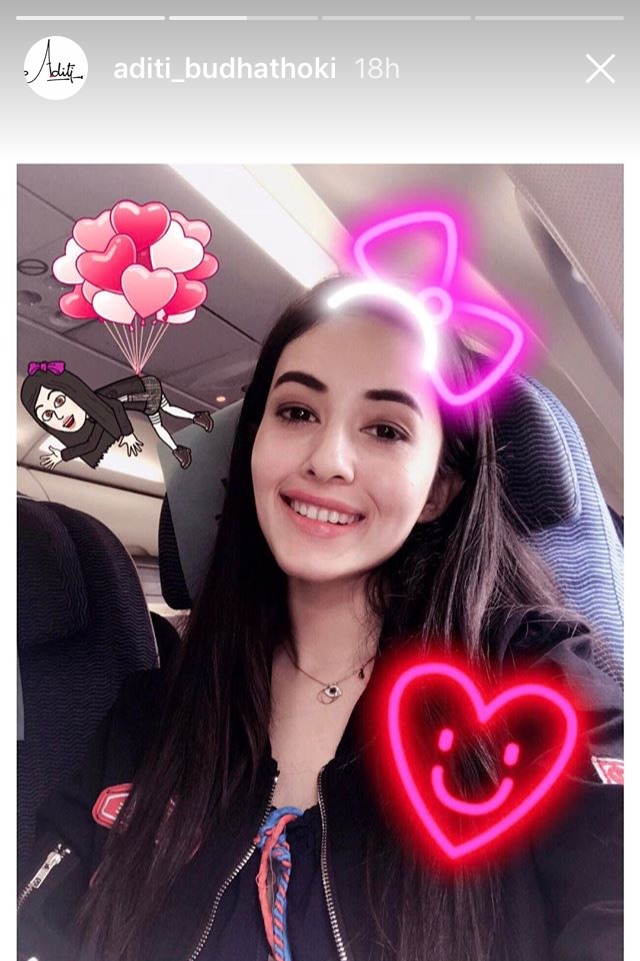 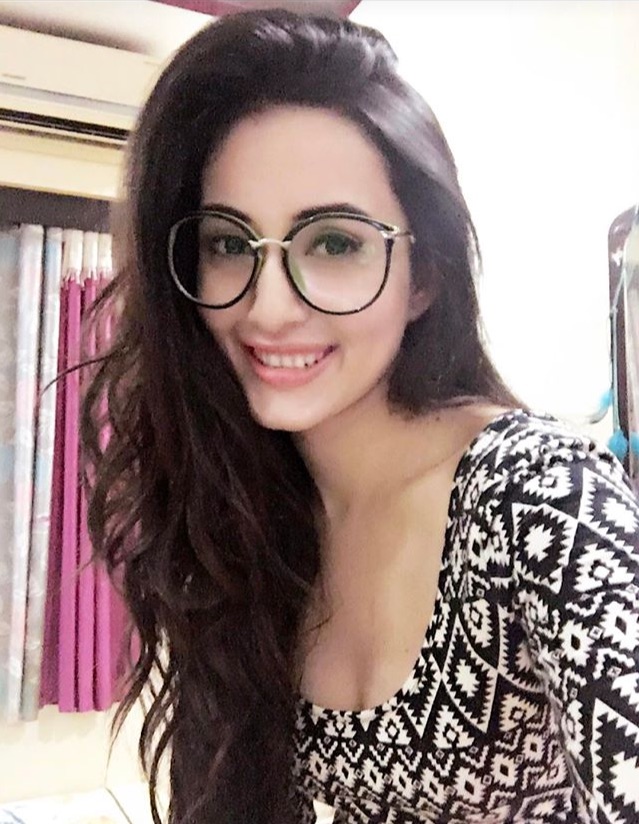 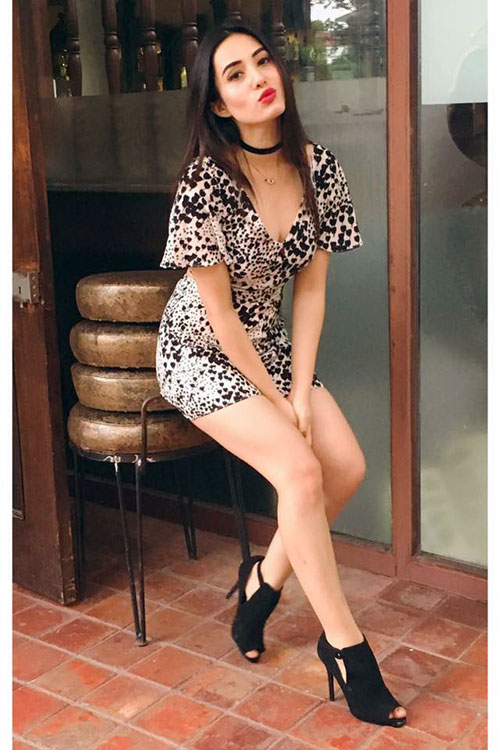