The first song released from the upcoming movie of actress Jharana Thapa, ‘A Mero Hajur 2’ has made record breaking opening. The song made on the music of Kalyan Singh and lyrics of Krishna Hari Baral features the voice of Sugam Pokhrel. (Jharana Thapa birthday event)

Video report of the event:

The song is trending in top in YouTube right after release. Although the song is good enough, what is interesting is the location, cinematography and the actors. Many believe that the actress Samragyee RL Shah is the main force behind the popularity of the movie. In the song, Sammragyee has shown off ample cleavage and thigh. A scene in the song: 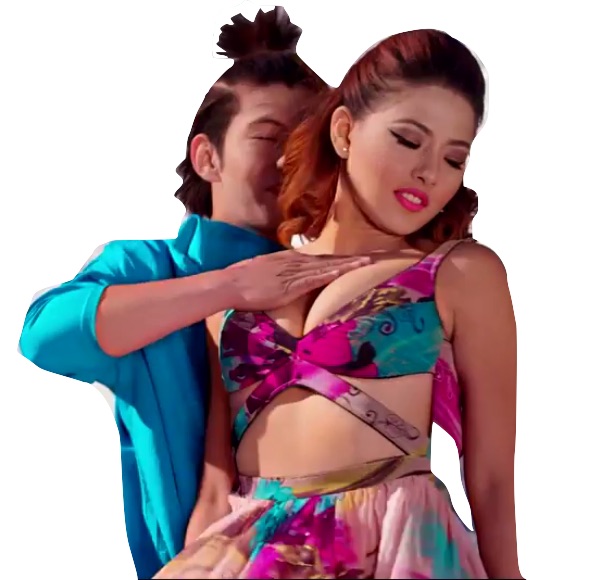 In addition to Samragyee, the location is really beautiful. Tilicho lake, where the shooting was done, is the lake located at the highest place in the earth. The snow covered mountain and the lake has created a very beautiful looks. The cinematographer has also successfully captured the beauty of the area. 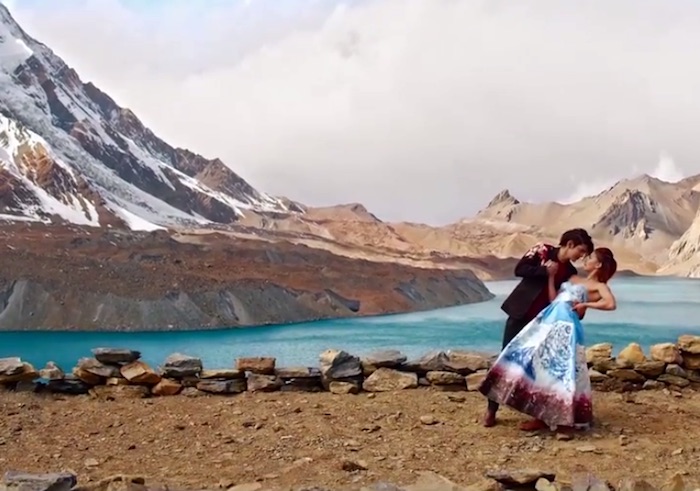 The song featues Samragyee and Salin Man Baniya. The choreographer is Renasha Bantawa Rai. The music video was released in a program held in Kathmandu to celebrate the director Jharana Thapa’s birthday. In the program the release date of ‘A Mero Hajur 2’ was announced to be Bhadra 16, 2074 BS.

Watch the video and decide for yourself: What made the video so popular? Is it : 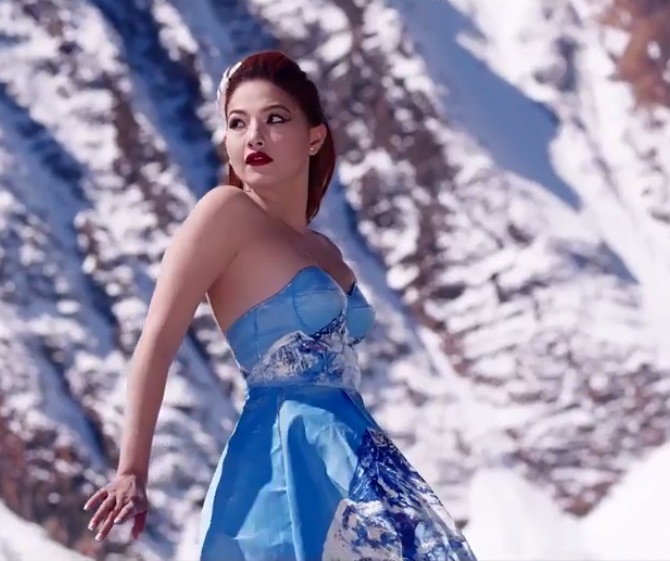 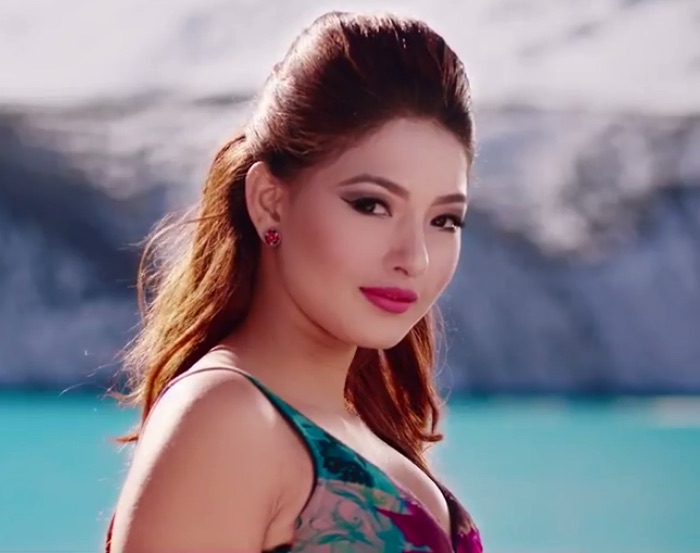