Actress Amrita Acharya (Acharia) is a Norwegian actress born to Nepali father and Ukrainian mother. Amrita was born in Nepal in 1987 and moved to Norway when she was 13 years old (in 2000). After finishing high school in Norway, she moved to England at the age of 19 to pursue her acting career. 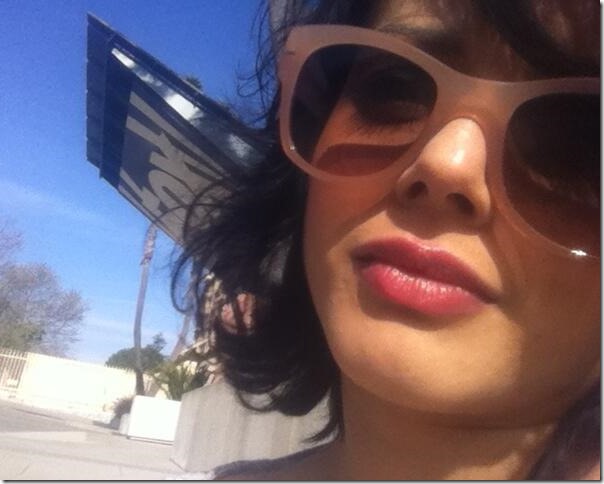 In England, she was trained at the Academy of Live and Recorded Arts and she graduated in 2009 at the age of 22.

Amrita played the role of the Dothraki handmaiden Irri in the first two seasons of ‘Game of Thrones’.

In 2011, Amrita also starred in one of BBC Christmas shows, Lapland. 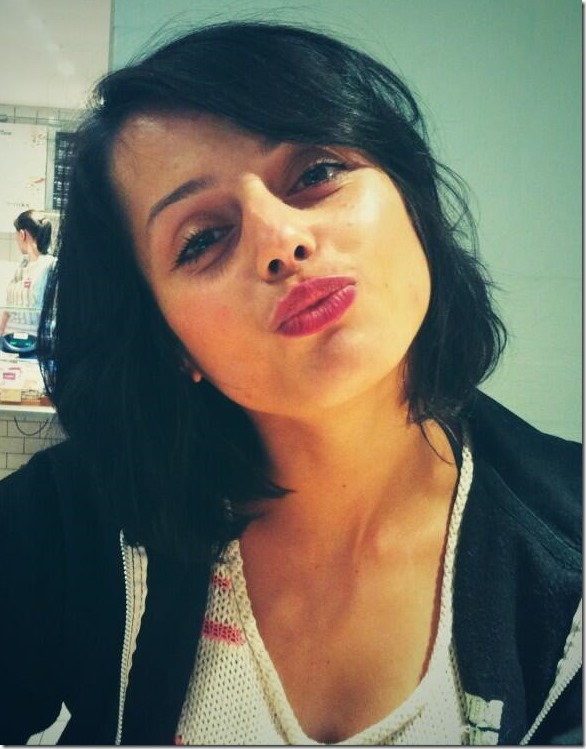