Although ‘Bardaan’ is told to be the debut movie of actress Rejina Upreti‘s as a producer, all the investment in the movie was done by Kabita Shrestha. She had agreed to spend the money in condition that Rejina pays 24 percent interest on the cash spent in excess of Rs. 1.5 million. 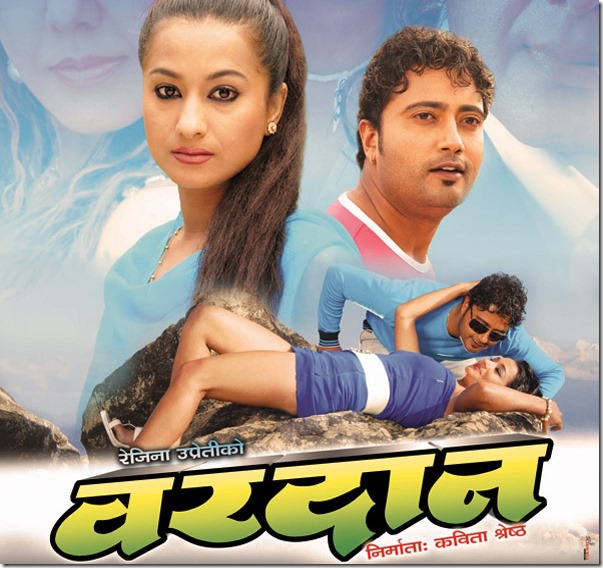 When ‘Bardaan’ couldn’t recover the investment Kabita has accused Rejina of running away from her. Although Rejina claims to have paid Rs. 500,000, Kabita says that she has only received Rs. 340,000.

Now, Kabita has registered a complaint in film producer association. The officials of the association have called both Rejina and Kabita in a discussion scheduled for June 18 at 10 AM. 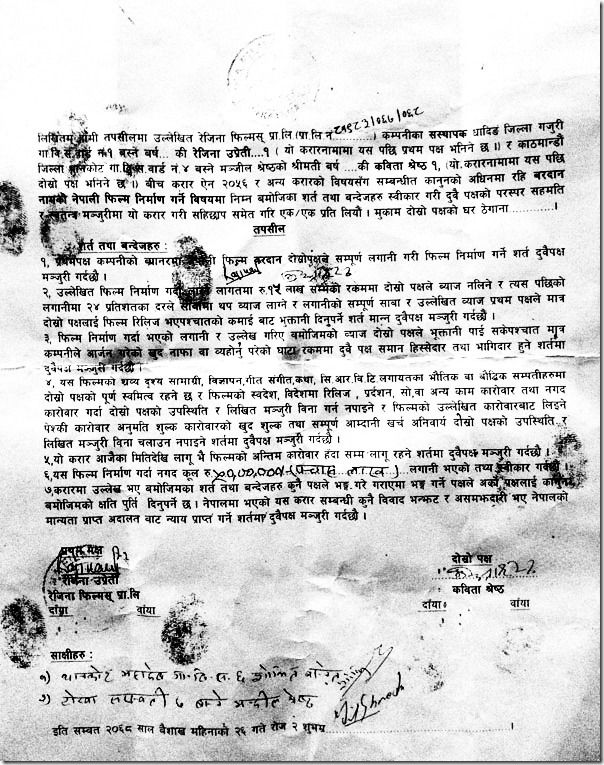