In an upcoming movie of director Raju Giri, Archana Paneru is debuting as the leading actress. The model who had shed her clothes in an attempt to follow the Bollywood actress, Sunny Leone is doing so in full support of her mother. The mother, Sunita Paneru, is also the photographer of her daughter.

So far, Archana has acted in five videos including two short films. Two of her music  videos – ‘Aicho Paicho’ and ‘Afnai Kura Mathi’ have already been released and others are yet to release.

The shooting of the movie is scheduled to start next month. In addition to Archana the movie will also feature Archana’s real mother in a mother’s role in the movie too.

Archana Paneru has been facing criticism from everybody about her photos and videos. The locals had chased her away from her home in Mahendranagar. The mother and the daughter were also arrested by the police. Despite of these issues, Archana and Sunita are firm on their plan to become adult stars. Archana has also told that she is planning to go to Thailand for such movies. 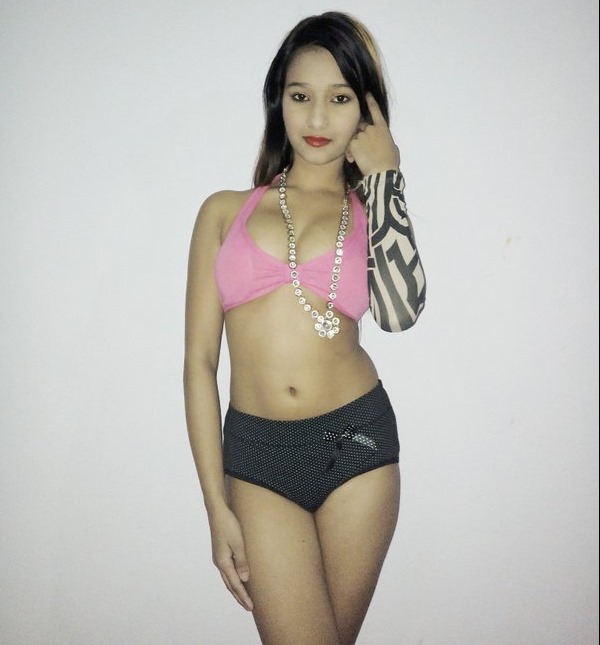