On the Valentine Day of 2016, Saptahik Weekly has published a list of top 10 women and top 10 men in Nepal. The list is prepared by a survey conducted among well known people in Nepal. The magazine has been publishing such list for the last few years. In this year’s list, majority are actresses of Nepali film industry.

The top woman in the list is actress Priyanka Karki. The Miss Teen 2005 winner actress had studied in the USA and returned back to struggle in the film industry. In a short time, Priyanka has established herself as the busiest actress in the industry. In addition to being an actress, Priyanka is also a choreographer and a singer. Read more about Priyanka in NepaliActress Biography of Priyanka Karki.

The second in the list is ex-princess Himani Shah. Himani is popular because of her beauty and the social work she is involved under Himani Trust.

The third is actress Namrata Shrestha, fourth is singer Indira Joshi. Actress and model Shristi Shrestha has also made it to the top 5 list.

The actress of ‘Zindagi Roks’, Akesha Bista, is the 6th in the list of the top women.

Model Niti Shah is in the eight position.

The tenth woman is actress and model Mala Limbu.

Notable omission in the top 10 list this year are Rekha Thapa, Karishma Manandhar and Malvika Subba. 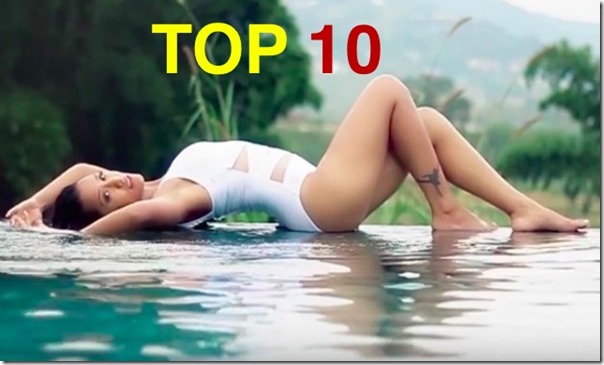