Actress Ashika Tamang debuted in the movie she produced herself. Before debuting as an actress, Ashika had worked as a model in music video. She had also participated in Miss Tamang 2012. 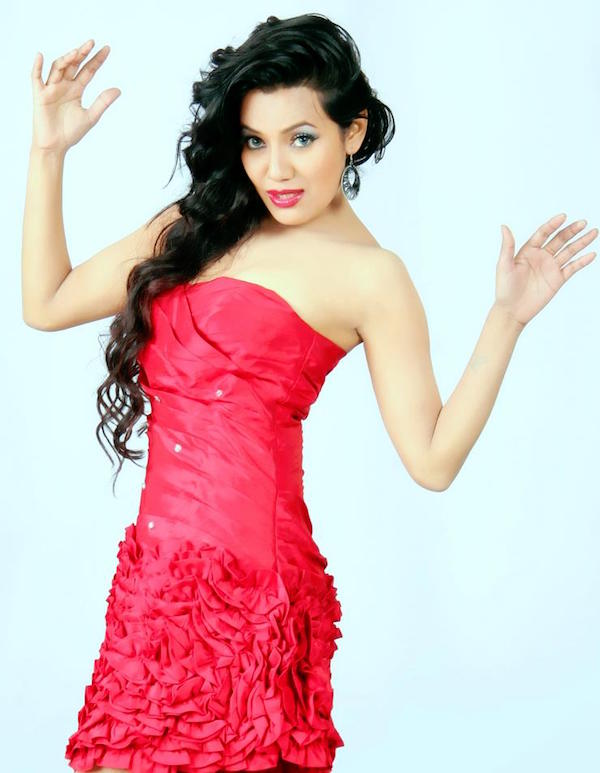 Ashika was once linked to actor Bhuwan KC. Bhuwan later found actress Jiya KC and started living with her. Ashika had once told that she is attracted towards a guy in Germany. The details about her boyfriend is not available now.

Ashika’s debut music video ‘Timro Muskan Ma …’ was made on the voices of Manu Limbu and Tara Laksam. The music video directed by Dipendra KC features Purna Limbu opposite to Ashika Tamang.

Ashika is known as the model having the looks of the likes of the Hollywood actress Angelina Jolie. Ashika’s lips look similar to that of Angelina. Ashika is attractive and has a very good figure. 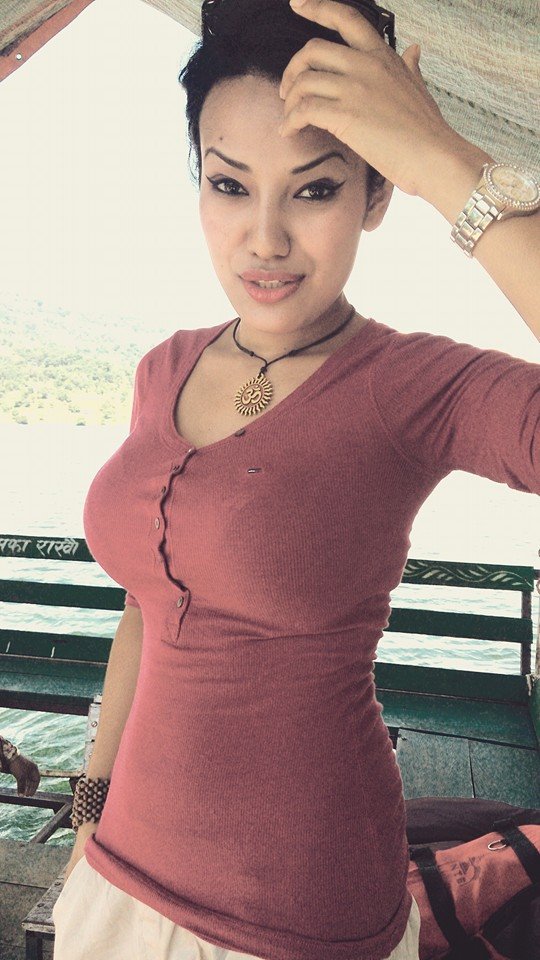 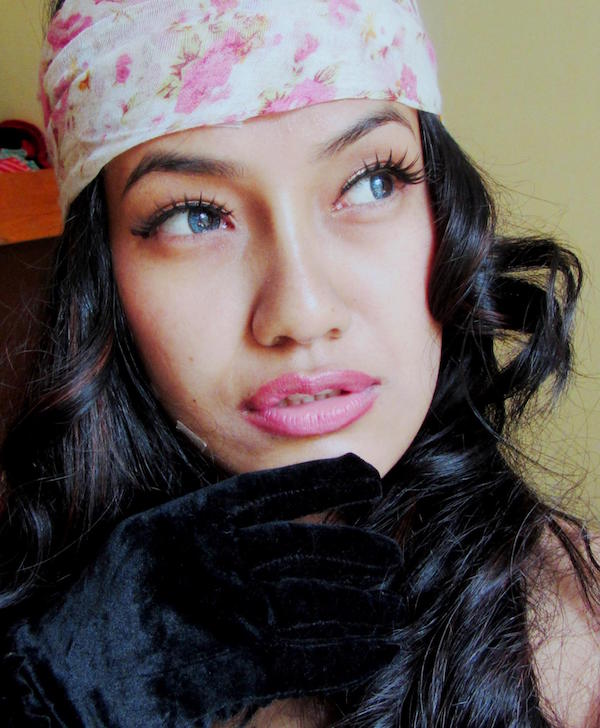 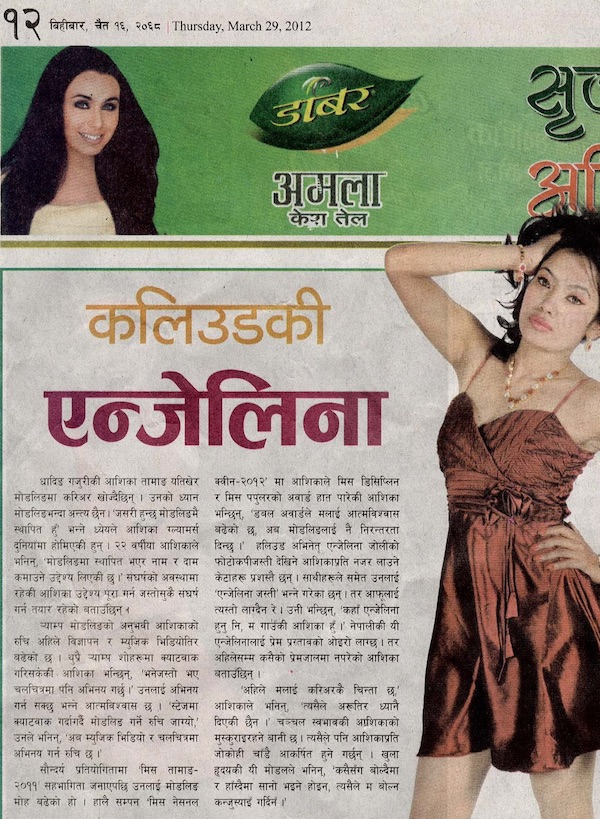 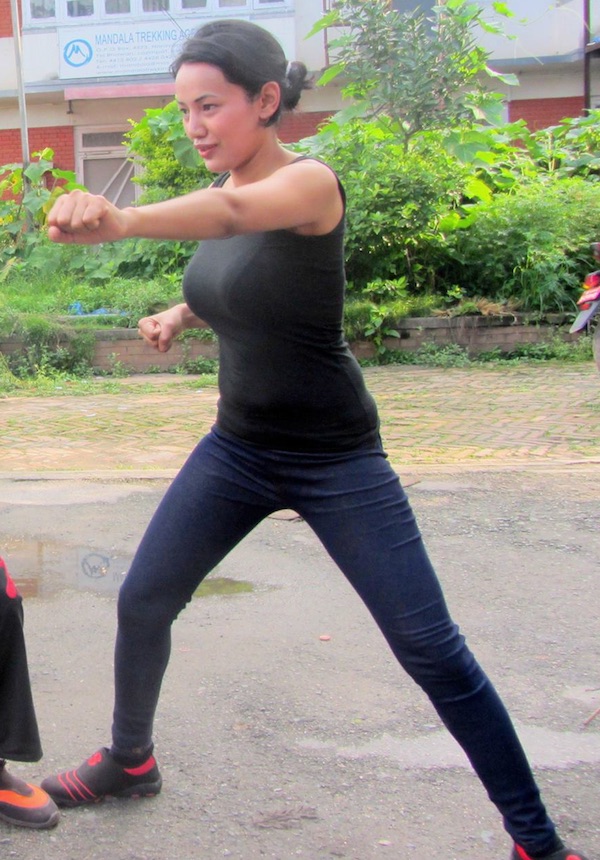 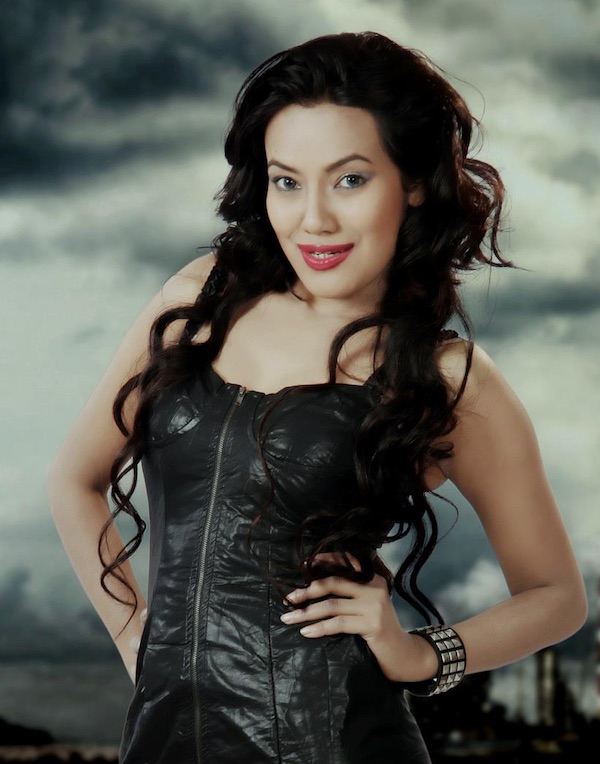