The actress in the film currently in theater, ‘Aavash’, Ashma DC is the new entry in the Nepali film industry. Ashma started as a TV Filmy video jockey since the start of the television channel in early 2010s. 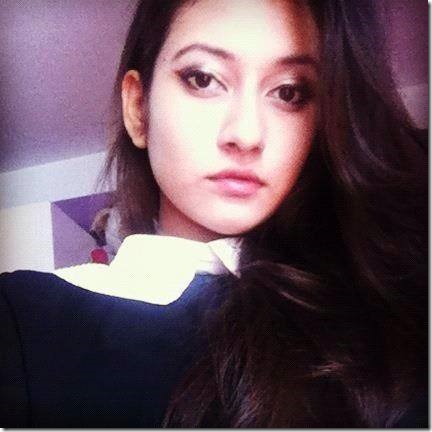 In around 2010 Ashma participated in the RJ training program organized by Gopi Krishna Radio Filmy opening the door to her journalism career. Right after the training she started as a RJ in the radio. She worked as a RJ for about two years. After one year as RJ, she started as a VJ in TV Filmy. In the TV show she runs live program ‘Zoom In’ and she had also run programs like ‘The Bollywood Show’, Filmy Samachar, Lets Talk Film, One Day With…, Filmy Buzz, and other programs.

In the start, she used to say that she is satisfied as a journalist. But, when she got an offer to act in ‘Aavash’ she agreed to act in the film. After the release of the film on January 9, Ashma is being praised for her acting skill.

Ashma DC and actor Samyam Puri (the son of noted director Narayan Puri) were seeing each other. But, at the time of the release of their movie, ‘Aavash’ it was rumored that they have broken up on mutual understanding. We have no information about any other affairs Ashma is going through. 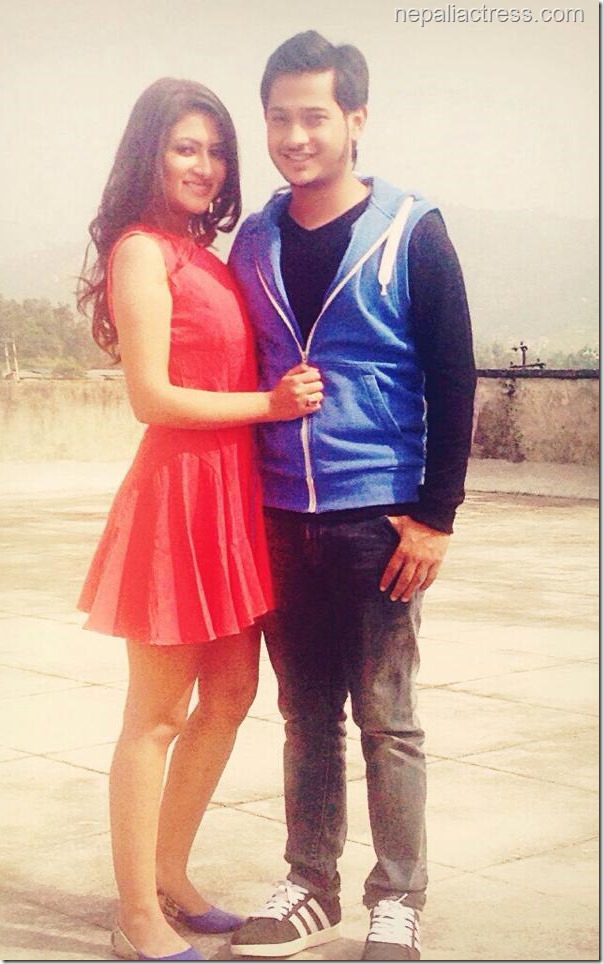 Based on the following photo shared by Ashma in Facebook, the owner of Gopi Krishna movies and TV Filmy is Ashma DC’s maternal uncle. 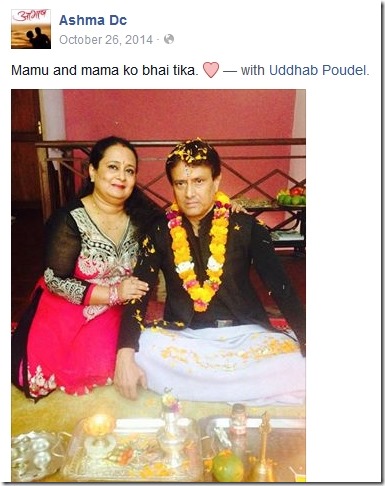 Here are some hot photos of Asma DC 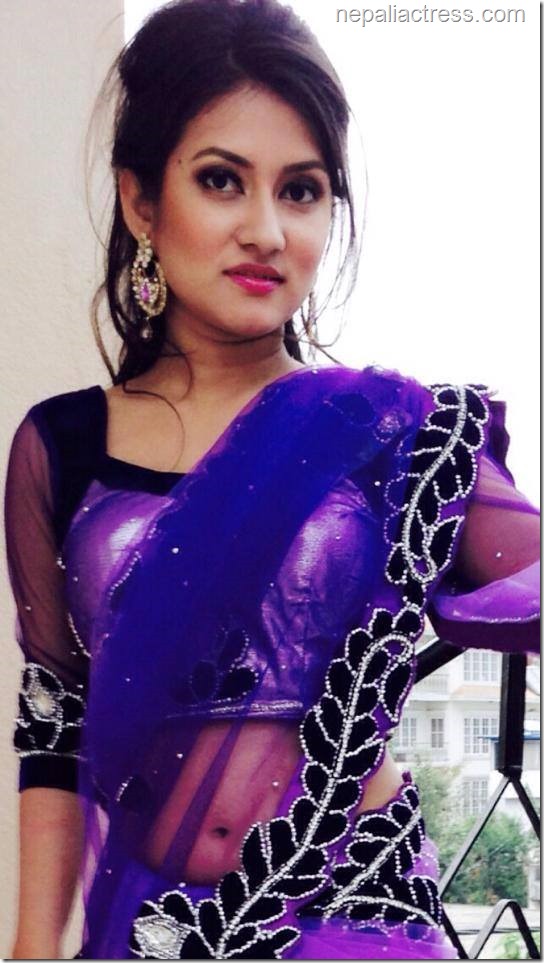 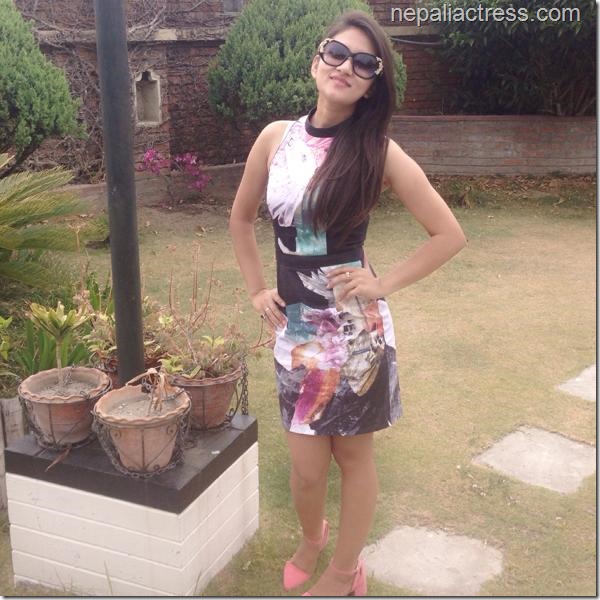 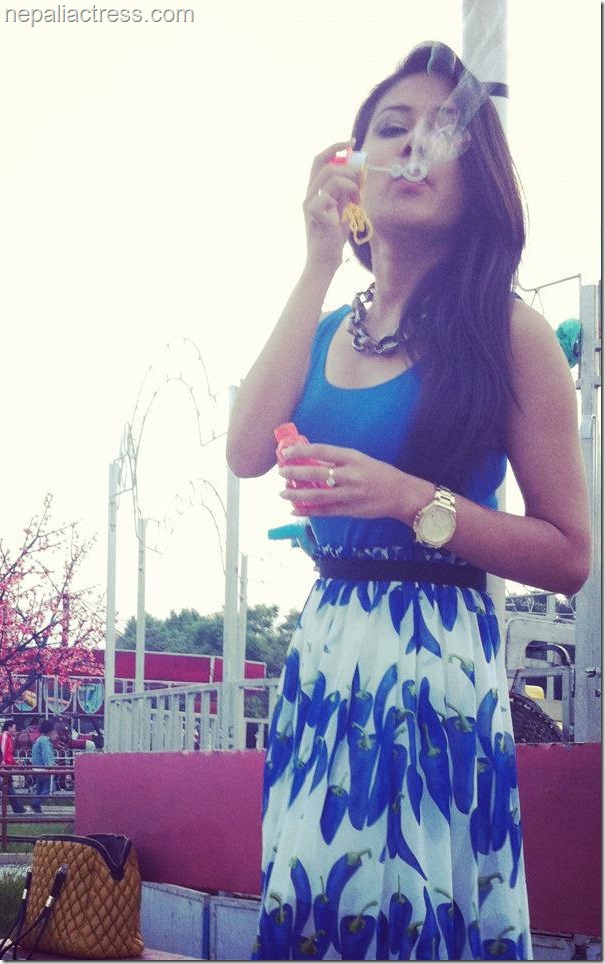 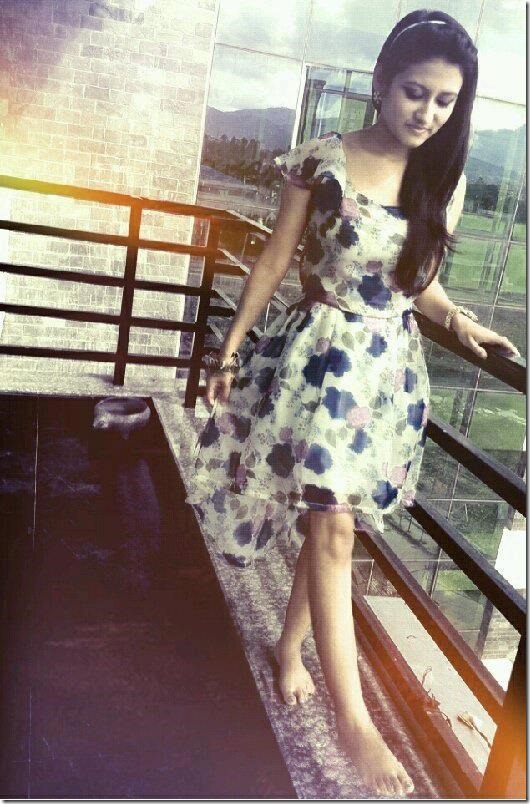 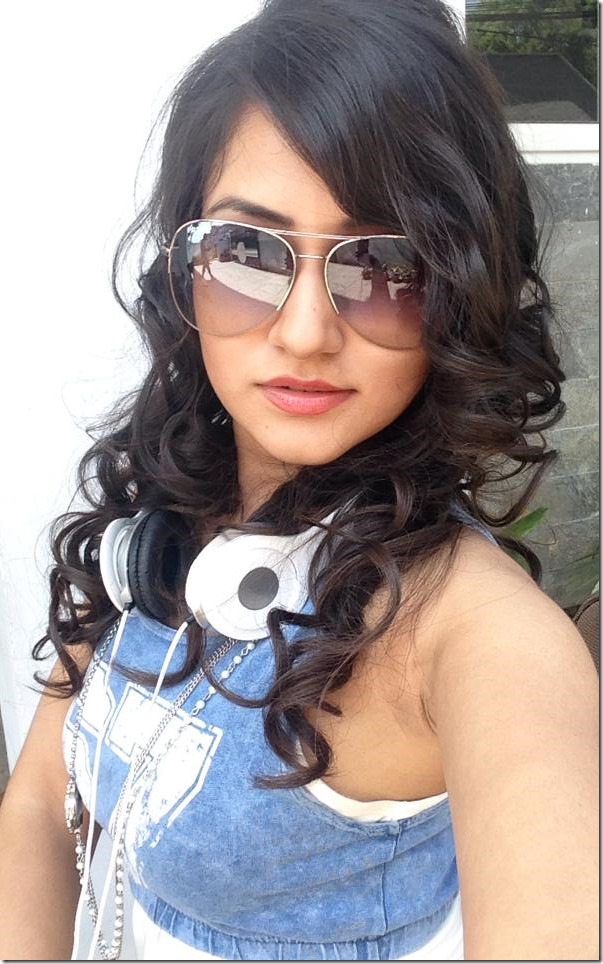 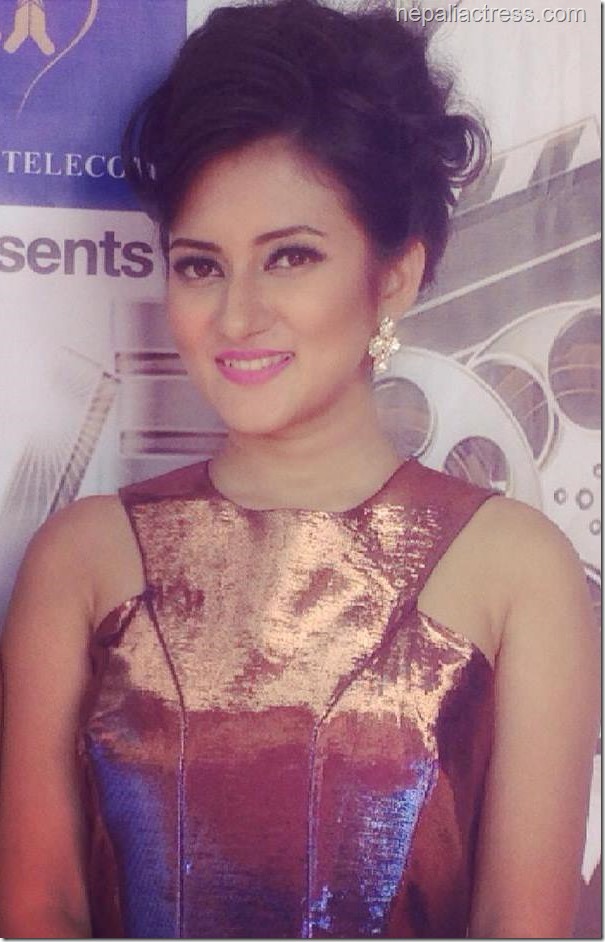 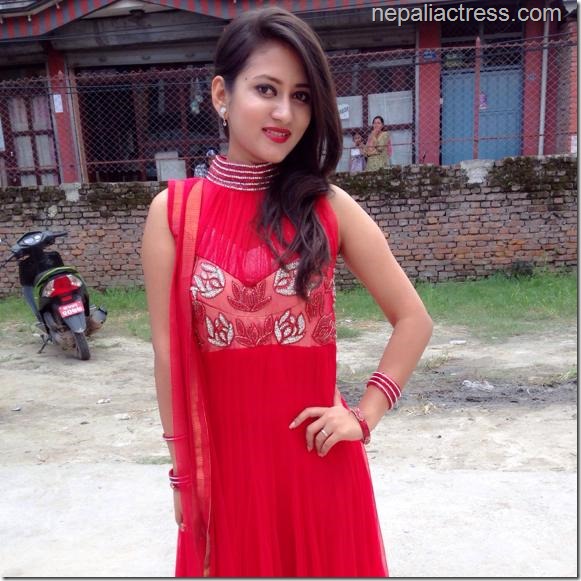