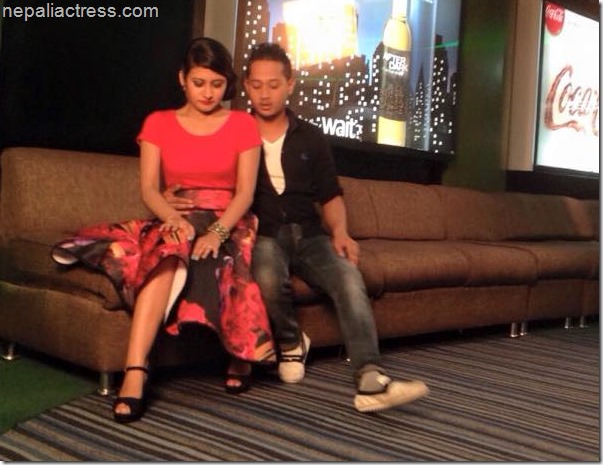 It had been a while since the insiders in the film sector had noticed the distance between Samyam Puri and Ashma. Ashma confirmed the rumor publicly. She however added that they are “still good friends” and they have parted their ways on “mutual understanding”. According to Ashma, they are planning to get more focused in career.

After the announcement, Ashma praised the talent and hard-working nature of Samyam. She also told, “Samyam is a good person. There is still chance of patch-up. Who knows the future.” Our best wishes for the patch-up! 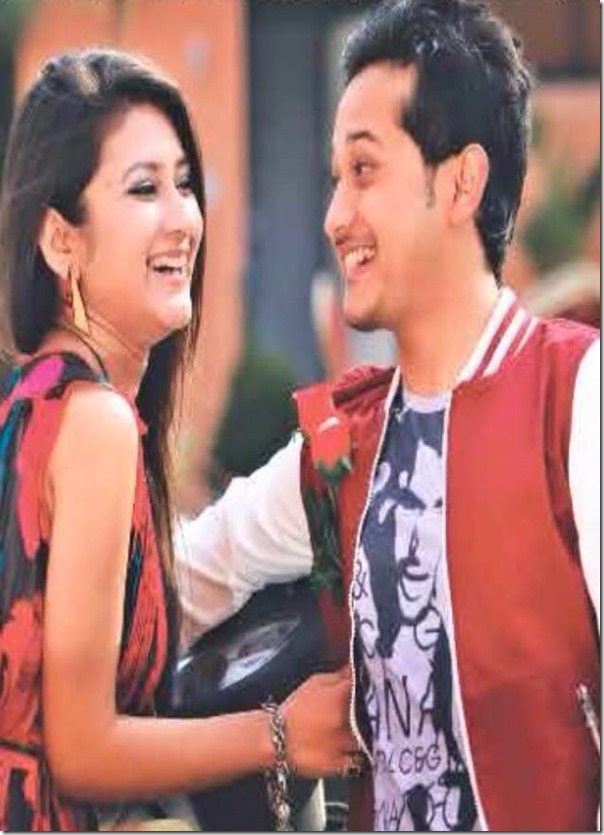 2 thoughts on “Ashma DC and Samyam Puri break up”