The actress Aslesha Thakuri is going to replace actress Pooja Sharma from the sequel of hit movie ‘Premgeet’. While Pooja Sharma won’t be featured in ‘Premgeet 2’ the actor Pradeep Khadka will still be the lead actor of the sequel movie. According to the producer of the movie, Santosh Sen, Ashilsha was selected for her beauty and the acting skills. Let’s discuss who is Ashlisha:

After obtaining training in acting, Ashlisha was featured in an Invisible Theatre Play in Ratna Park, earlier in 2016. She is the fourth batch student of Sunil Pokharel. She is studying in Santwona college in Kathmandu.  Video report :

The new actress in Nepali movie industry is a new face in the entertainment field. She wasn’t seen in fashion or modelling arena before. Physically she looks beautiful and has an attractive body. It seems, the on-screen match up between Pradeep Khadka and Aslesha wouldn’t be any less than Pradeep team-up with Pooja Sharma. Pooja Sharma and Pradeep Khadka were awarded the Best On-screen Couple of the year in the LG Films Award. 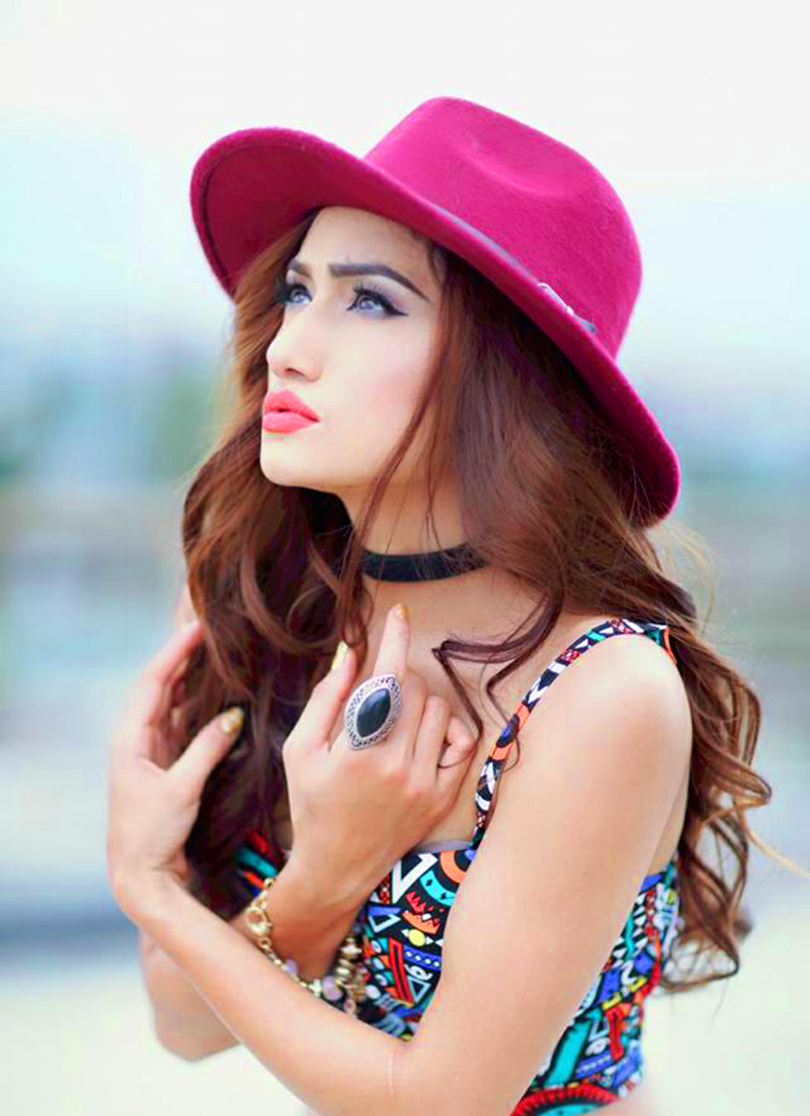 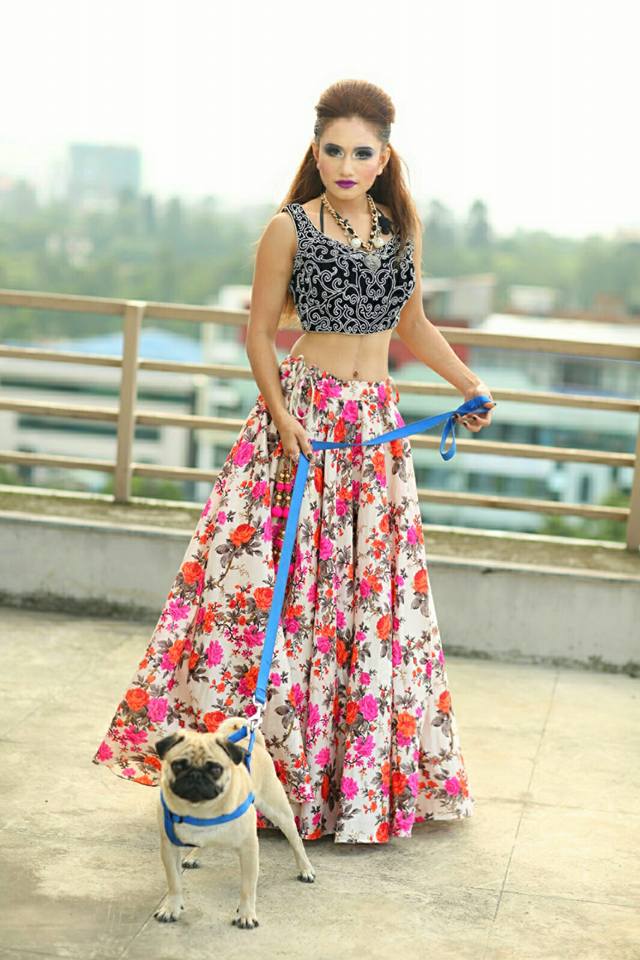 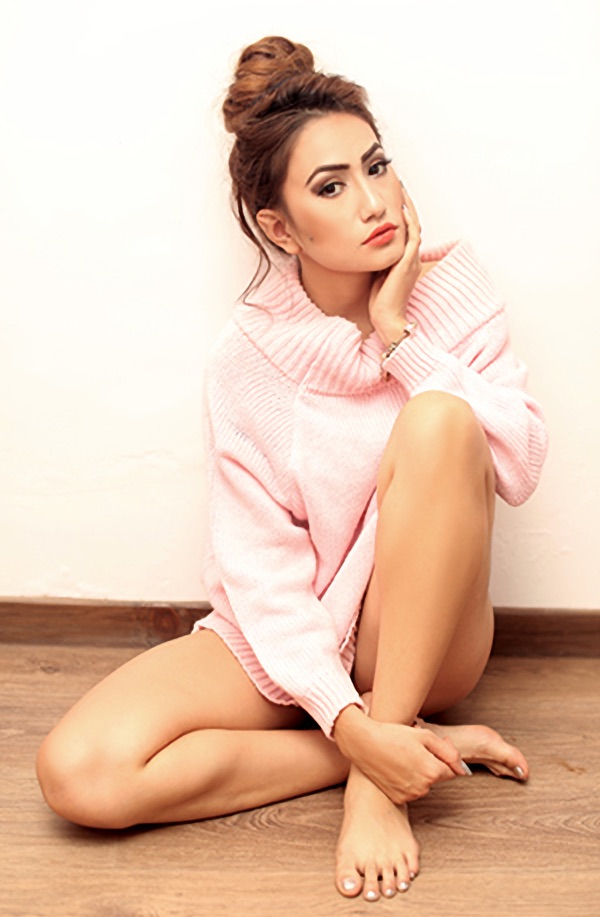 This Biographical post will be updated when required.
Posted on – September 12, 2016

UPDATE – September 14, 2016 – The birthplace is added, college name and a few photos are added.