A video biography of Barsha Siwakoti: 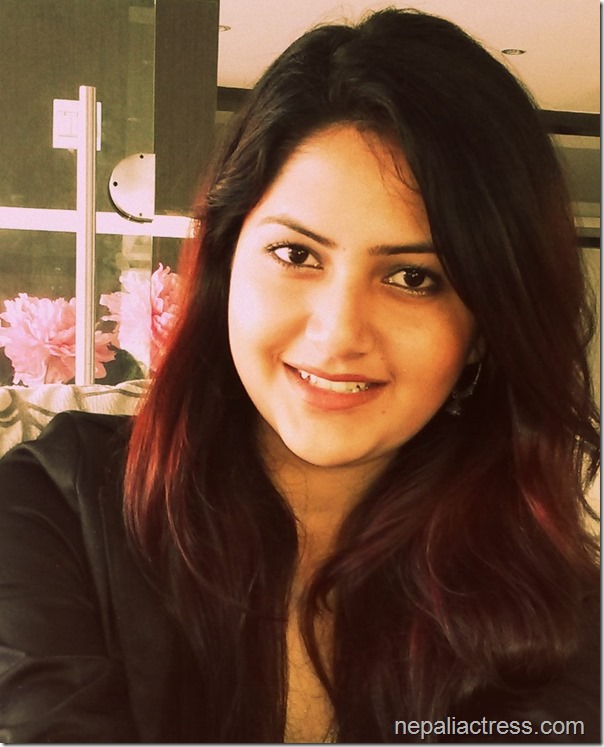 At the time of the writing this post (in April 2014) Barsha had recently signed a Sarita Prajapati’s music video ‘Samjhanalai Jali Rumal…’ The music video was directed by a journalist, Bidhan Karki. Although the music video is a debut work of the director, Barsha was featured in a couple of music videos before this music video.

Although both the movies of Barsha were super hit, Barsha however didn’t get much credit. She was featured in a short roles in both the movie. Although she had done a very good acting in both of them, all the credit went to other artists. The movie ‘Subba Sab’ is considered the first movie in which Barsha Siwakoti was featured in leading role.

In addition to beauty and talent, Barsha is known to be very choosy when signing up new movies. She had left ‘Mero Paisa Khoi’ after the production team didn’t share the script. Later the director of the movie, an Indian director, left the movie halfway, deleting all the scenes shot for the movie. 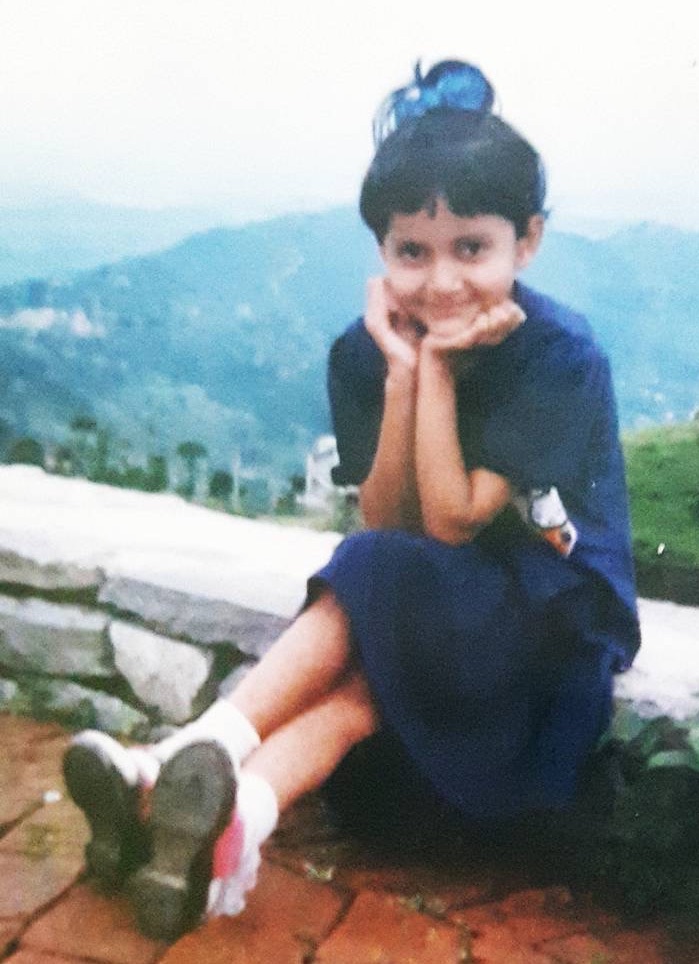 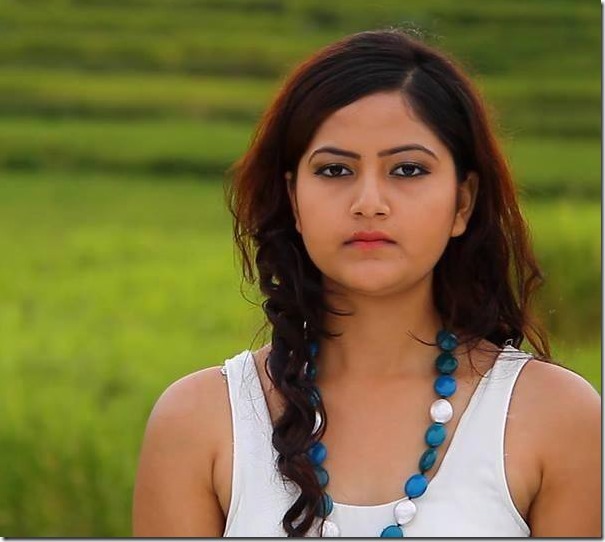 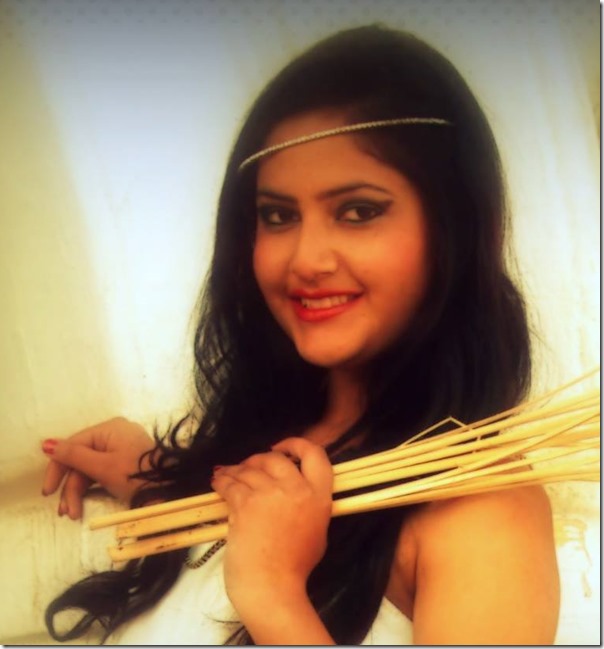 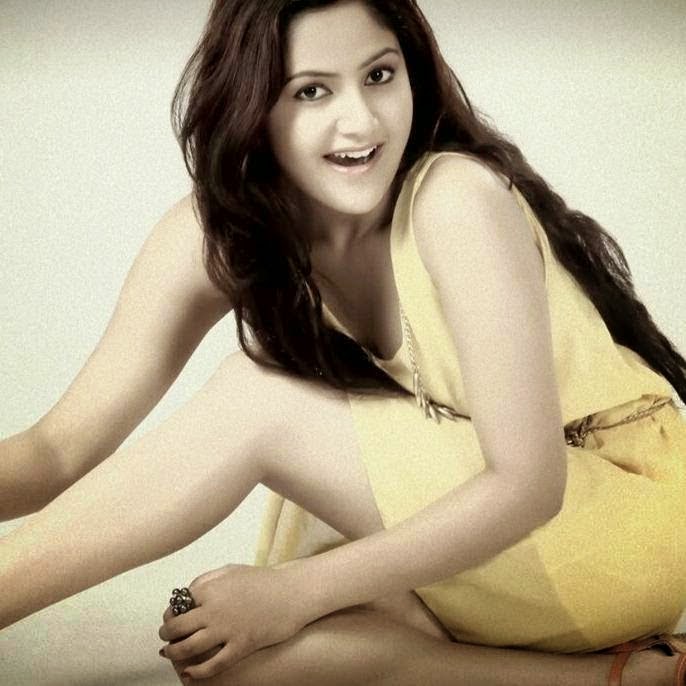 A music video of Barsha Siwakoti: