A Nepali movie named after a Hindi movie of last year ‘Ram Leela’ is going to feature a new actress Barsha Siwakoti opposite to actor Jiwan Luitel. Barsha debuted in hit movie ‘Nai Nabhannu La 2’. The news was released in a press meet held to announce the release of Jiwan’s upcoming movie ‘Sheesha’. 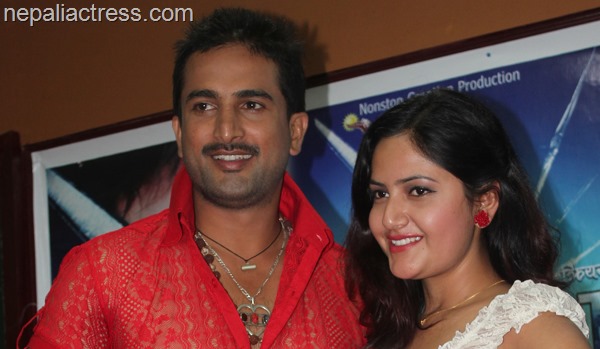 It’s rumored that Jiwan had actually recommended the actress in the movie by director RB Khatri ‘Sharad’. If rumors are to be believed, actresses Aakesha Bista and Nisha Adhikari were considered for the role before Barsha was finalized. The movie will be the first leading role of the actress. The movie was announced during the press meet of upcoming movie, ‘Sheesha’.

Talking in the program, Barsha told that it was a great opportunity to get a chance of on-screen romance with Jiwan Luitel. Jiwan is also credited to introducing actresses Nishma Ghimire and Sweta Bhattarai. 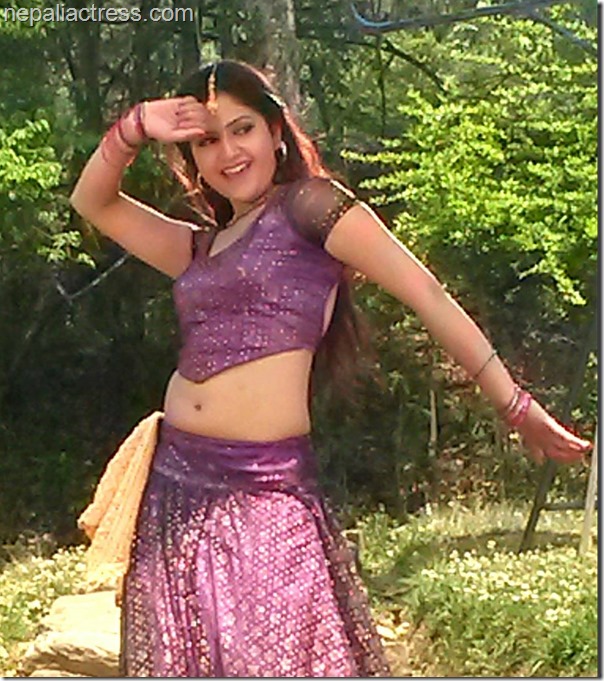 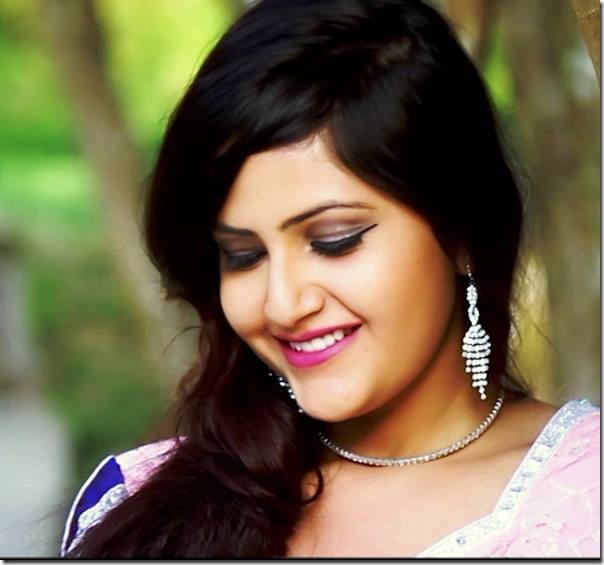