Actress Harshika Shrestha had injured herself during the shooting of her upcoming movie ‘Khatarnak’. The accident cost the actress two movies and a lot of different programs. Although she participated in programs with cast, she says that she missed a lot of opportunity because of the accident.

Listen about the accident in Harshika’s own voice:

Harshika had removed her cast last month and she has started actively participating in her works. During the interview posted above, Harshika was preparing for a fashion show in Kathmandu. 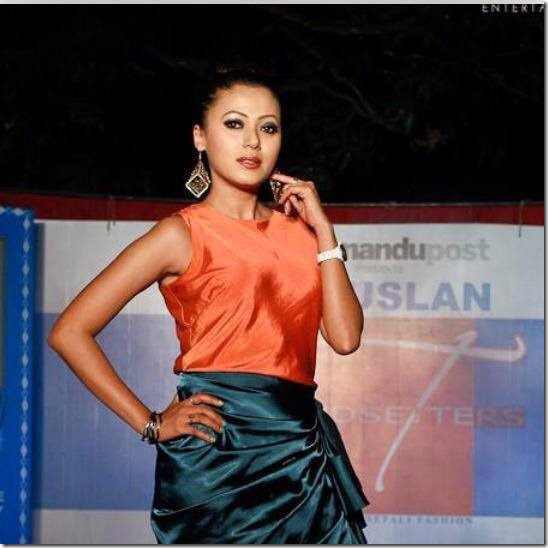 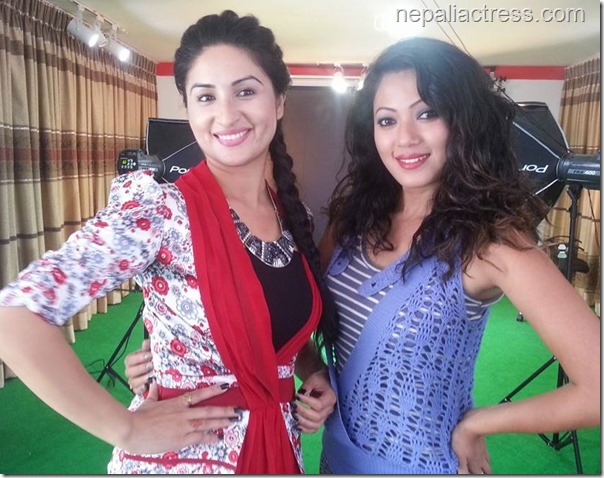