The relationship between Bhuwan KC and actress Jiya KC has again become the talk of the town when they were seen together in the screening of ‘Aishwarya’ a while ago. I think, this should be the last post about their relationship unless they conduct a formal marriage. The rumour and scandal between them is getting to cliche for anybody to be interested in. Let me summarize why they are lying when they say they are only friends.

Her are some of the latest events to confirm that they are having a serious affair:

When Jiya shared some photos of herself with Bhuwan KC, his daughter and some relatives and wrote the title ‘family’ gathering – it is clear, she is the newest member of Bhuwan’s family. Let’s see who are the members of Bhuwan’s family. 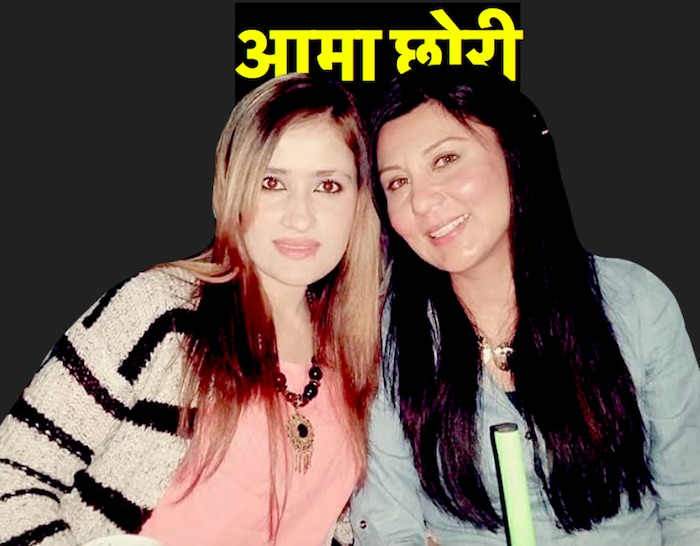 Bhuwan’s first wife was Bijaya KC, a journalist by profession. With Bijaya he had two children – a son and a daughter. Both of them left Bhuwan when Bijaya decided to move to the USA. They are now married and are living in the USA. When meets them when he goes to the USA. Last time when Bhuwan and Anmol were in the USA they met and lived together.

Bhuwan’s home production company is Kajal Films, named after his daughter Kajal KC. Bhuwan conducted the marriage of Kajal in a grand ceremony in which almost all the high level political leaders including the ex-king were the guest. Kajal was recently in Nepal on a visit and she met Bhuwan’s new wife, Jiya KC.

Bhuwan married his second wife, Sushmita KC and they had a son, Anmol KC. Unlike his children from previous wife, Anmol decided to live with Bhuwan when Sushmita left him. Now, Anmol has established himself as one of the top actor in the film industry. 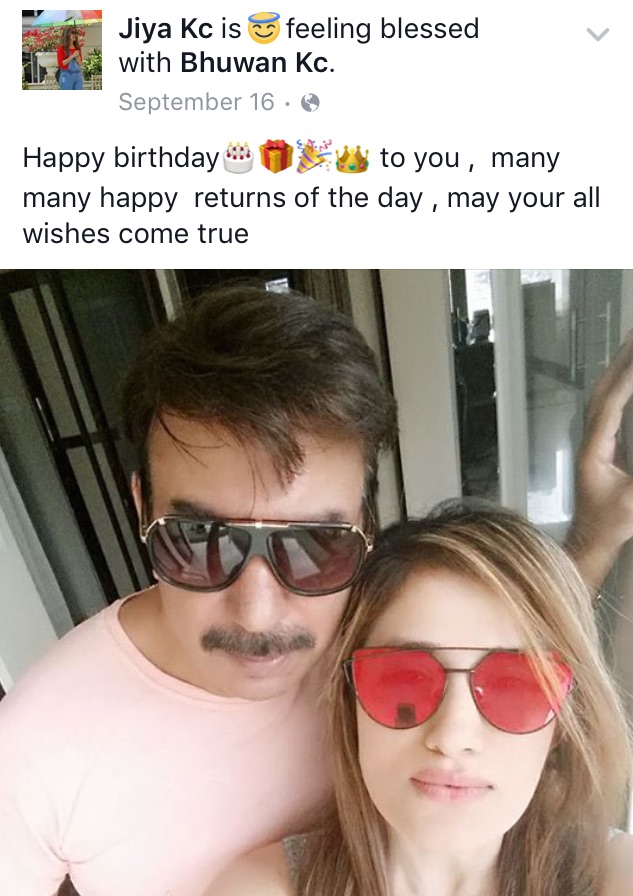 Now, Bhuwan is living with Jiya KC – not officially married but accepted by his family as a family member. She is always with Bhuwan in all his in-country travels. She had shared family photo in Dashain last year in which she was seen with Bhuwan’s parents and Anmol.

It is quite common to see Jiya with Anmol because she is actively participating in the shooting and promotion of his movies. 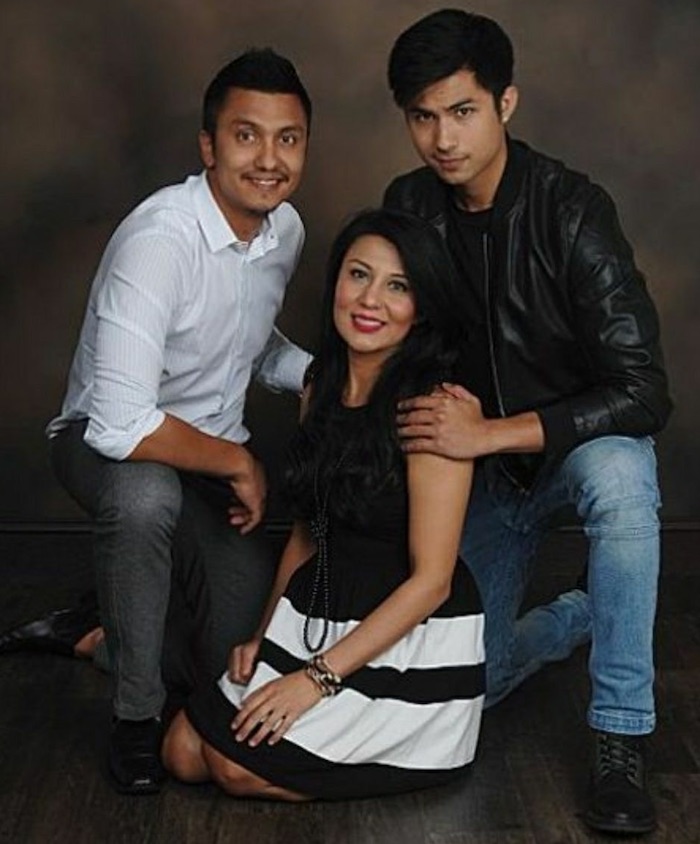 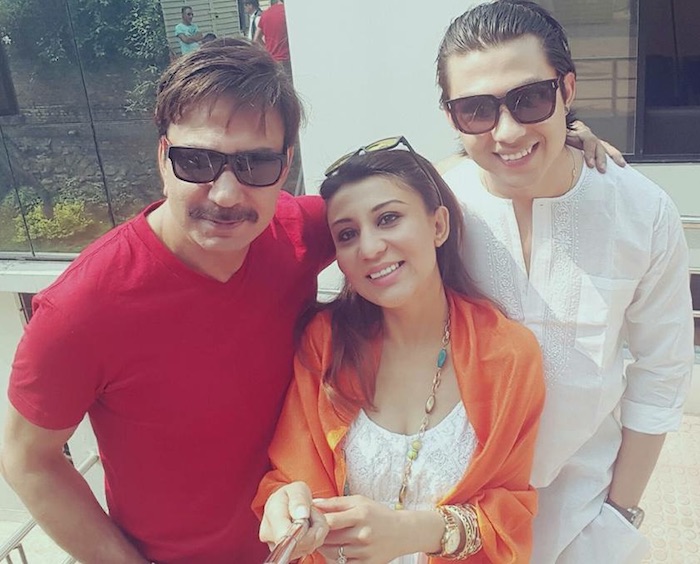 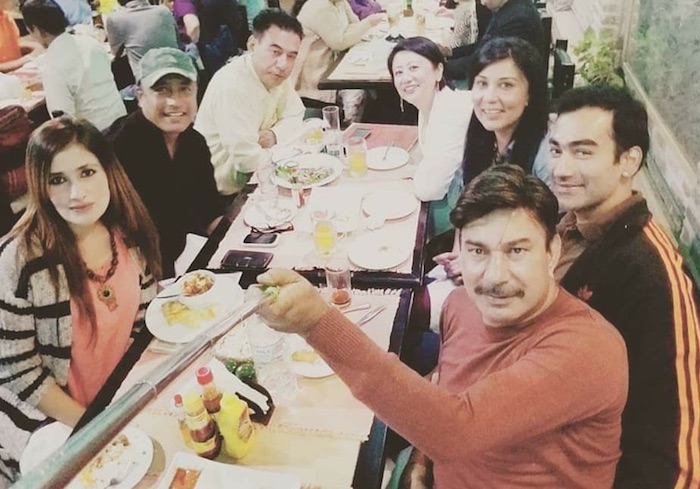