Actress Usha Khanel is debuting in Nepali movie industry in upcoming movie ‘Artist’. The shooting of the movie being directed by Jiwan Shahi has recently finished. The actress is featured as a village girl who participates in film audition in an attempt to become an artist. With Usha, ‘Artist’ features Himal Khatri in lead role. 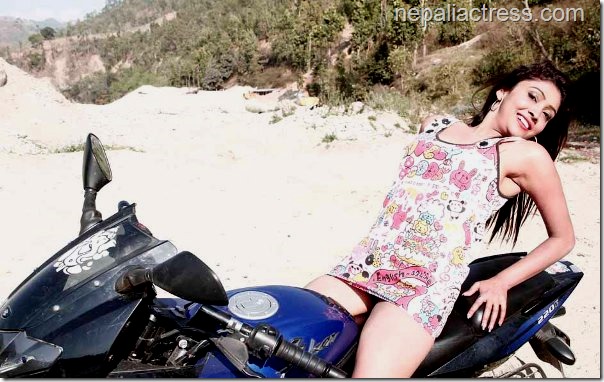 Usha had done more than two dozen music video before starting acting in the movie. He has also completed bachelor’s degree and is struggling to establish herself as a good actress.

In her debut movie, Usha says that she has done a very hard work. She says, the viewers wont feel that it was her first movie. 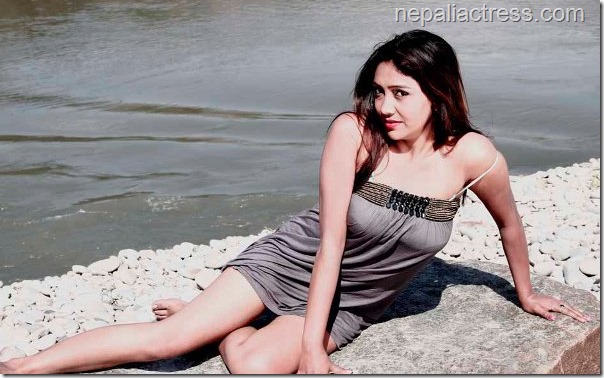 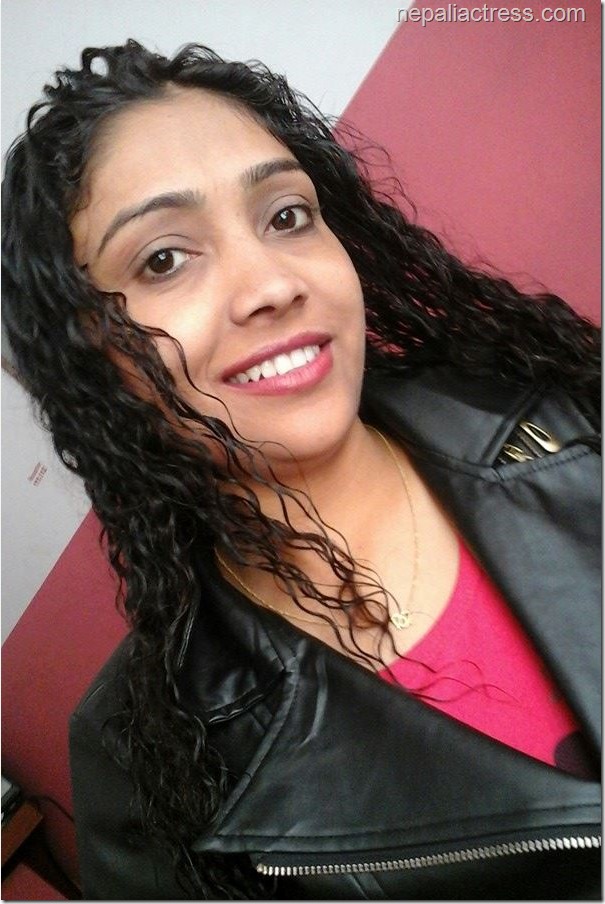