The delay in the release of Binita Baral‘s upcoming movie, ‘Superhit’ has created a problem to the actress. She had agreed to remain committed to the movie until its release, and not do any other movies. The six months long agreement is going to end in a couple of weeks but the release date of the movie is yet to be decided. 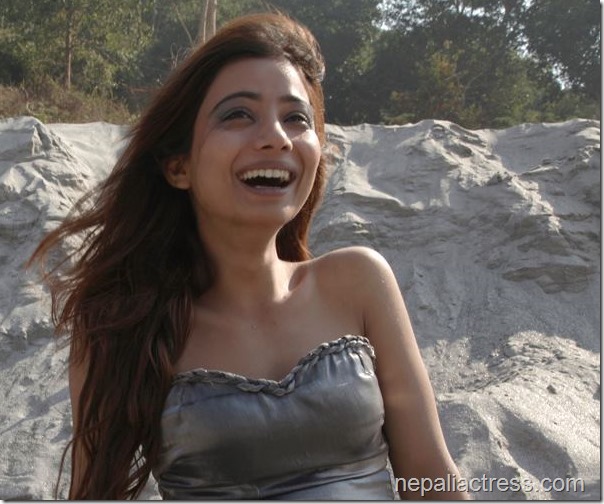 Binita had used various tactics to promote the upcoming movie. She started by trying to keep the name of the movie a secret and then she brought a dating scheme in Facebook. In the earlier days, the ‘Superhit’ team had used Facebook extensively to promote the movie but now, the promotion intensity has slowed down and Binita seem to have signed up another movie.

In a report, Binita has already signed up another movie and she is waiting for the announcement of the release date of ‘Superhit’ to start the shooting of the movie. There is a high chance that Binita might not be able to devote herself in the promotion of the movie is the release date is further delayed.