There was a rumor of the marriage of Binita Baral during the Valentine Day. The rumor sounds more like a fake rumor and we didn’t talk about it but, Binita decided to make it clear. As we suspected, she denied the marriage rumor. But, she also accepted the rumor of the affair with the ‘Superhit’ director, Niranjan Pandey.

This wasn’t the first time rumor of marriage of Binita and Niranjan surfaced. Exactly a year back in 2013 we wrote about the rumor. She didn’t deny or accept the rumor that time.

Now, she says that, “The relationship started because of media rumors about our relationship. Although we are in relationship, we haven’t married yet.” She also added, they don’t have any plans to get married anytime soon. 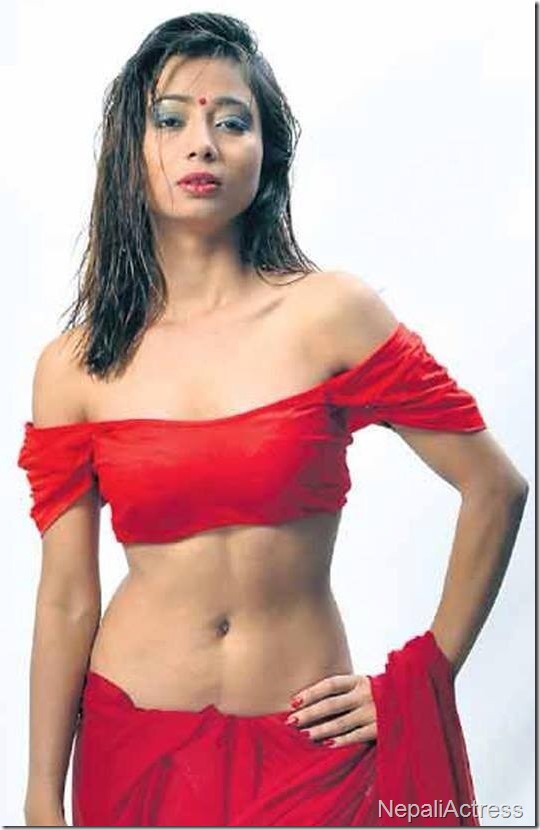 Binita debuted in a hit movie ‘Chapali Height’. Her next movie wasn’t successful and the third movie ‘Superhit’ is yet to be release. After the third movie, she started organic farming and has been quite busy in the business. In the mean time, she had acted advertisements, music videos and a stage play.

About her love story, Binita had told that she broke up with her previous boyfriend after the success of her debut movie.