Acting skill is what is required for any actress to become success in movie industry. Another requirement is that, they also need to help in recovering the investment of the movie. In other words, hit actress get opportunities. But, in Nepali movie industry, while capable actress might not get any opportunities, flop actress get numerous movies. 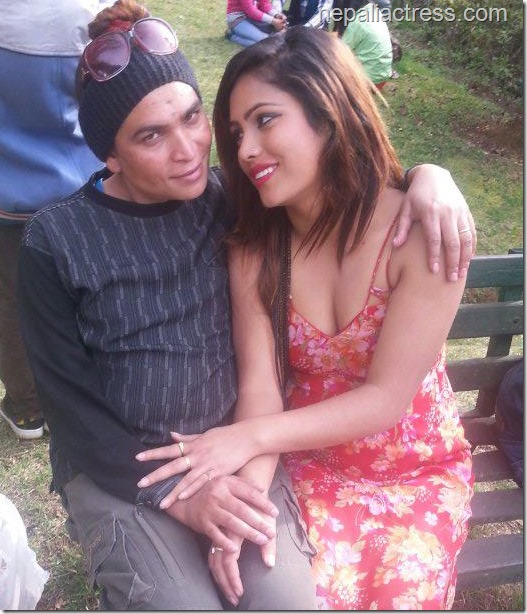 In the case of actress Mahima Silwal, she had done two movies and both were flop movies. Although both ‘Karbahi’ and ‘April Fool’ flopped, Mahima got in limelight because of sexually aggressive interviews. She had openly talked about her sex experiences and activities (refer Mahima’s profile and an interview for more information).

The insiders in the film industry say that, she uses the similar tactics to producers and directors to get more movie. As a result – there are at least seven movies featuring Mahima waiting to release. Mahima is featured in upcoming movies Warrant, Kamina, Jhamela, Sakash, Gigolo, Mission 420, and Ek Saya Ek.

In another rumor, Mahima is told to be one of the Nepali actresses who also occasionally dances in Dubai restaurants. The truth of these types of rumors are always disputed. Such types of rumors are more frequent when an actress becomes successful in the industry. 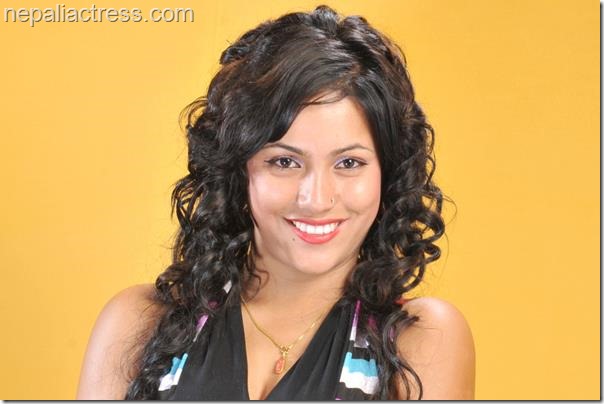 One thought on “How does Mahima Silwal get movies ?”