Actress Binita Ghimire has told that sex is one of the life support for her. She says, a sexual relationship is normal with her lover. Binita says, "If you have a boyfriend, saying you are a virgin is absurd." 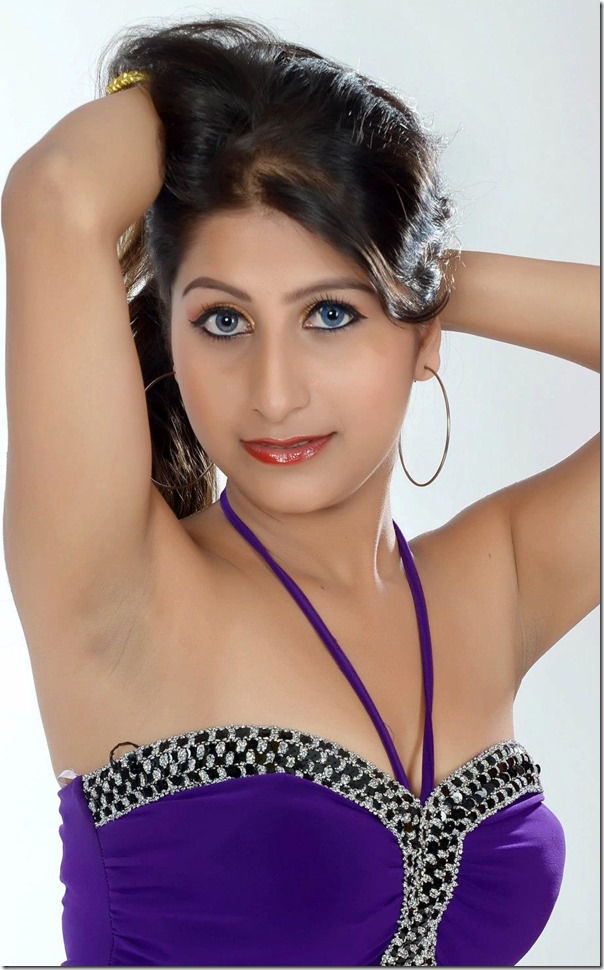 Binita told that she has been engaged to an unnamed boyfriend for the last one year. Although she told that the guy is in film industry, she refused to reveal the identity of the boyfriend.

Talking about the sex experience for the first time, Binita said, "I had fear and suspense about it. But, the experience was different from my thoughts." About marriage, Binita says that mow she is more interested in her career than marriage.

Binita started acting in movies about 5 years ago. She has done movies like ‘Rahadani’, ‘Love In Crime’, and ‘No Tension’. Binita’s movie ‘Rahadhani’ is waiting for release and other movies are in their post-production.