Actress Sarita Giri is rumored to be getting married soon to a Nepali youth living in Australia. The engagement is planned to be held soon. The marriage is told to follow soon after the engagement. 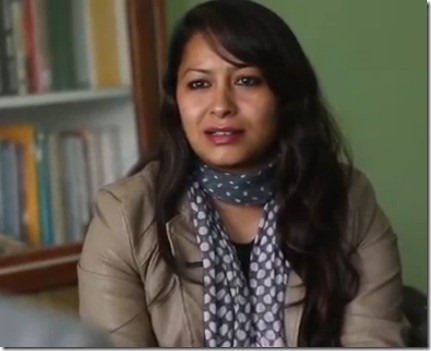 Sarita was previously linked to actor Saugat Malla – the actor popularly known as Haku Kale after his character in the movie ‘Loot’.

Although Sarita is occasionally seen in Nepali movies, she is more focused on theater.

One thought on “Sarita Giri to get married”