New actress debuting in the Nepali film industry, Shraddha Prasai’s movie ‘Darpan Chhaya 2’ is going to release on March 10, 2017. Although Shraddha had signed in another movie titled ‘Romeo’ before ‘Darpan Chhaya 2’, she later decided to cancel the agreement because of an unknown ‘personal reason’. Shraddha says that acting is her passion since her childhood. 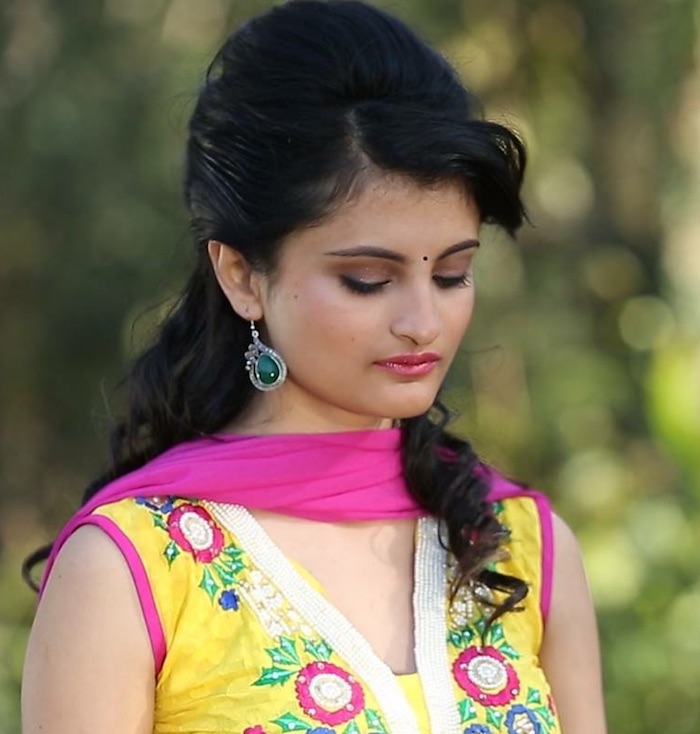 In her school she used to work in plays. Even if she weren’t selected for a role, she would attempt in a number of auditions until she were selected.

I don’t have the full details of Shraddha now. I will update this details in a later date: 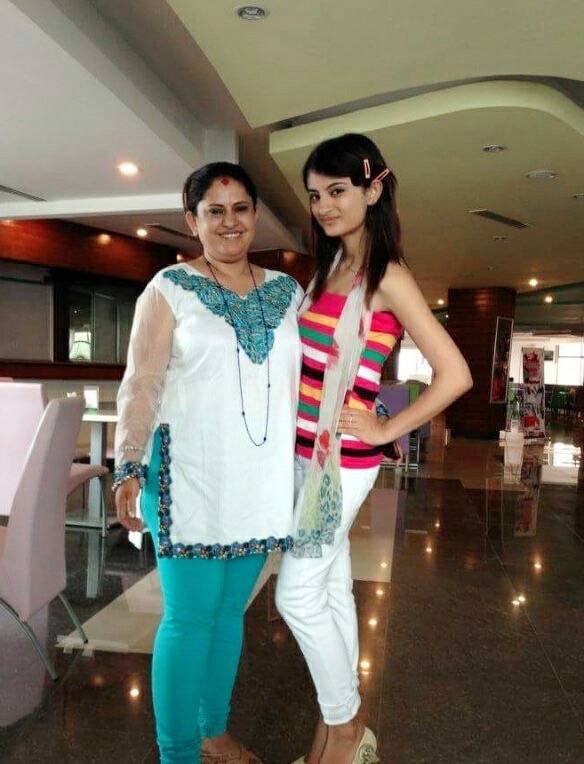 Being a law student, Shraddha is well aware of her rights and responsibilities. She has also evaluated cost and benefits of being an actress. She says that, she is open to the notion to make acting a career if the viewers like her.

In acting, Shraddha is interested in doing challenging roles in movies. She says, “I want people to call me an artist rather than a heroine.” As she is passionate towards acting, Shraddha believes that she is a long race horse in the field. In ‘Darpan Chhaya 2’ Shraddha is featured in a bold role.

Shraddha says that she is single (at the time of this writing – February, 2017). She says, that she had been the fan of Shah Rukh Khan since she was 3 years old.

I just went through a few interviews of Shraddha Prasai. She doesn’t seem to be consistent with the answers she gave about who she wanted to share screen with. 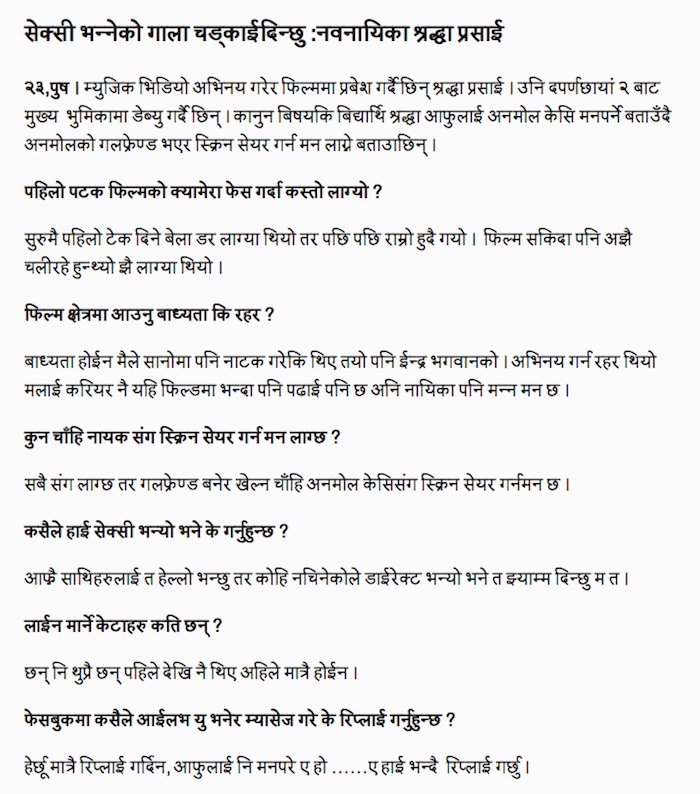 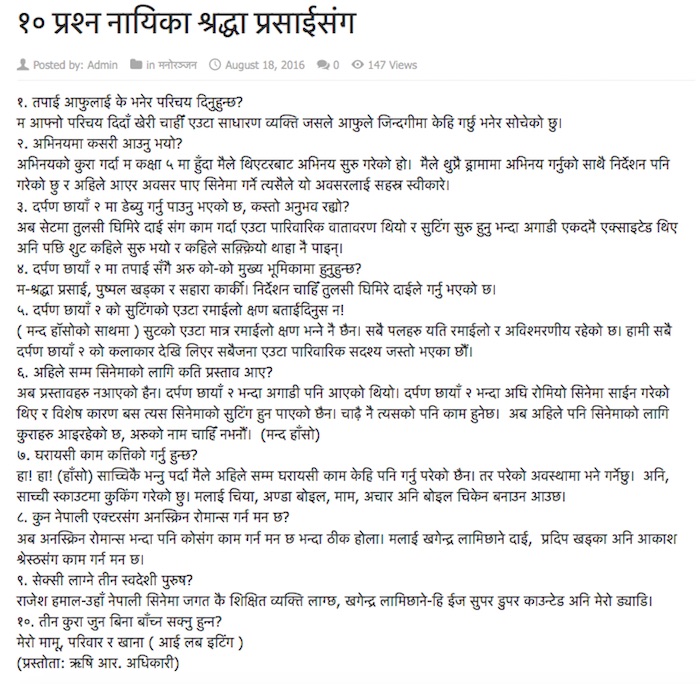 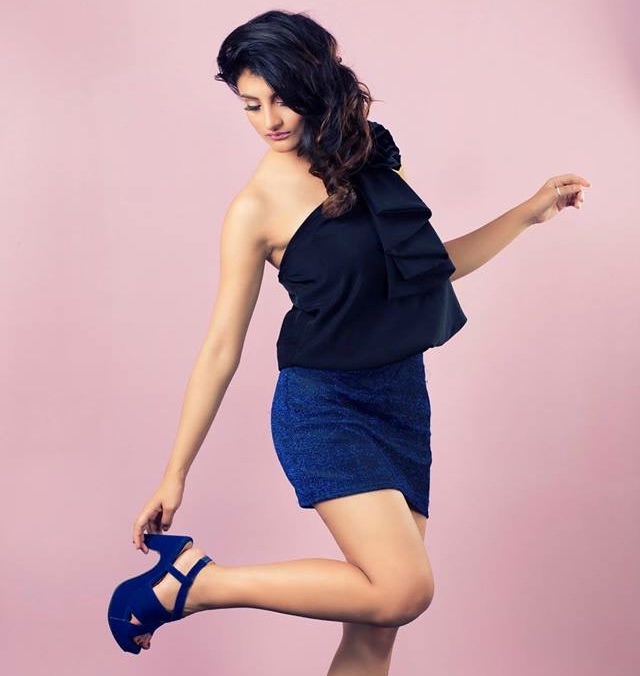 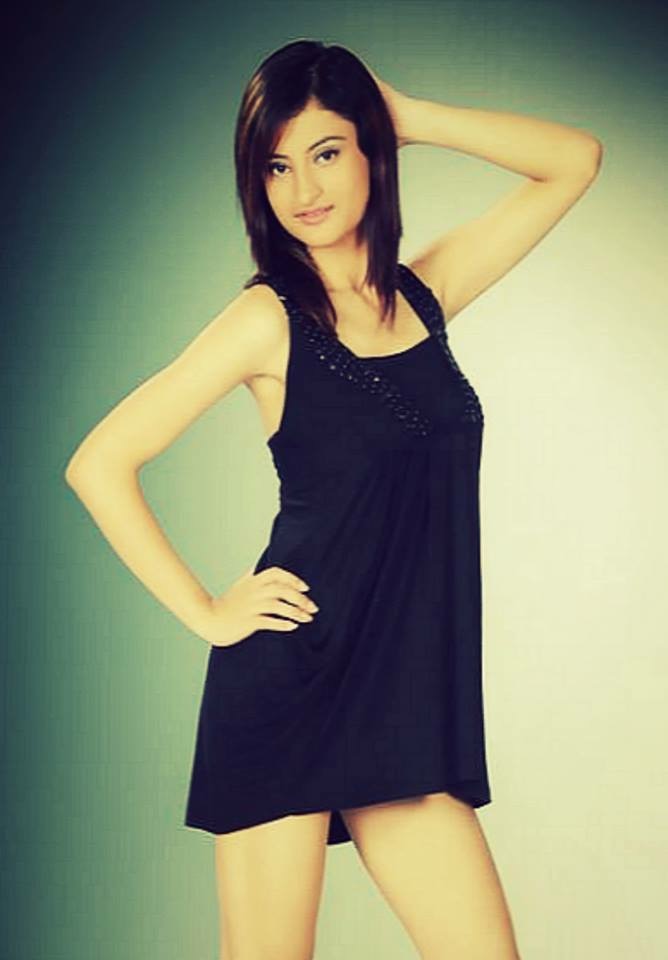 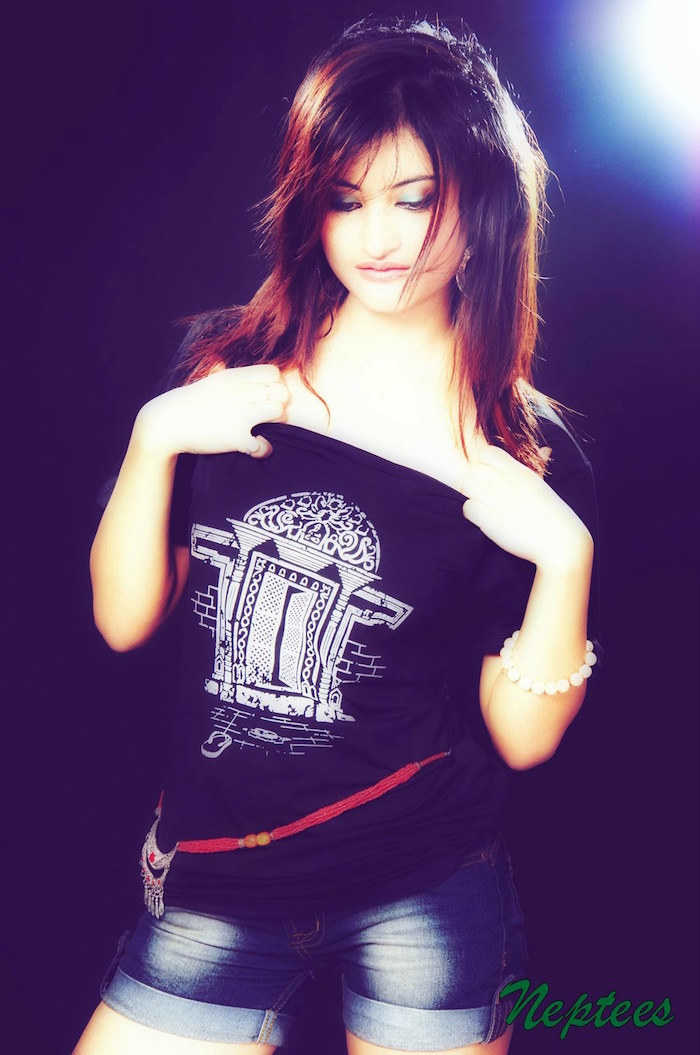 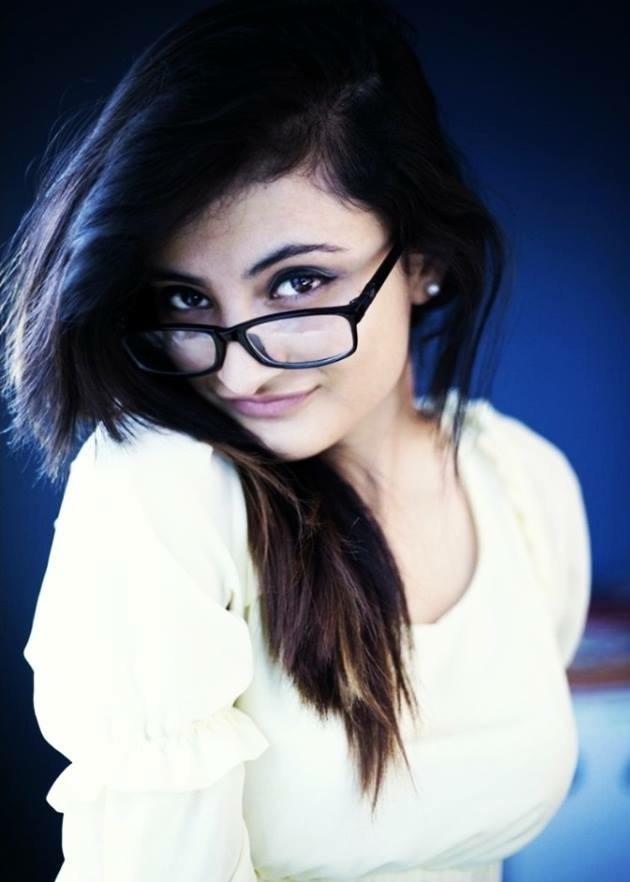 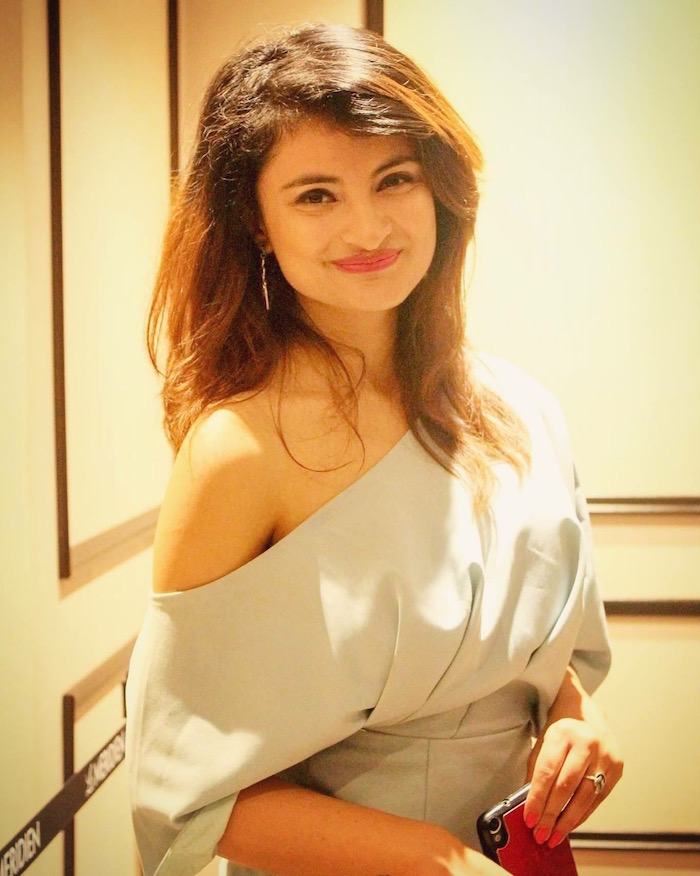 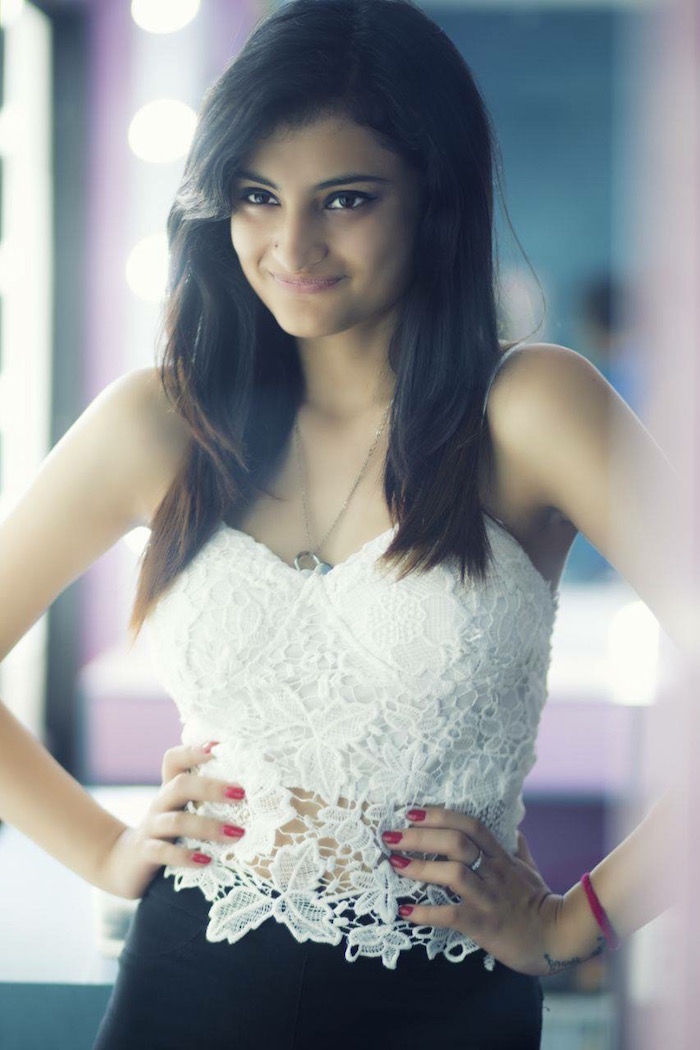 One thought on “Biography of Shraddha Prasai – Darpan Chhaya 2 actress”