Like 2016, actress Priyanka Karki was again selected the most attractive woman of 2017 according to the survey by Saptahik. Priyanka has turned 30 on February 26, 2017.

Let me look back on the year for Priyanka: 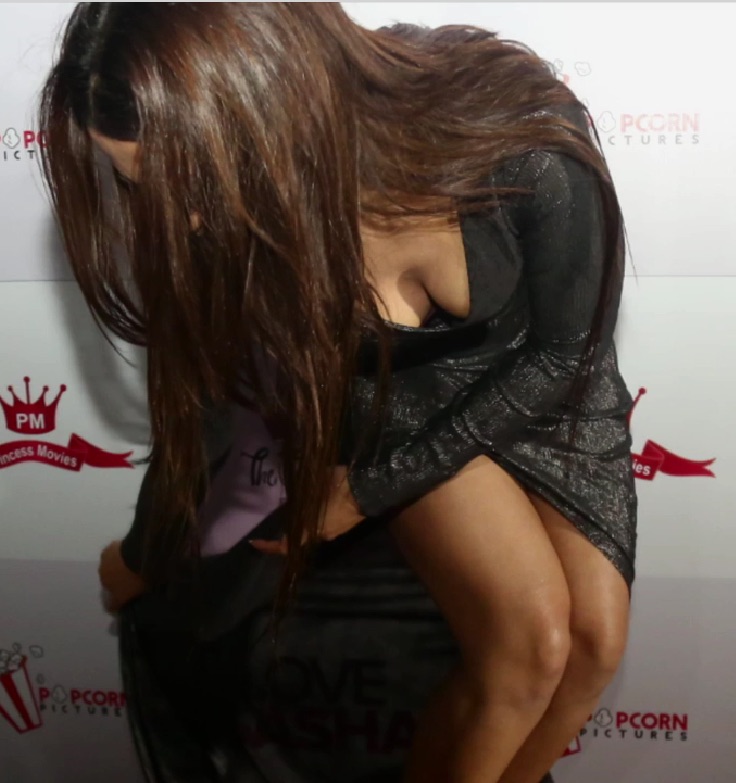