The story is similar to that of actor father, Bhuwan KC, who debuted as a director in his home production movie ‘Dreams’ featuring his own son Anmol KC, in leading role. The movie ‘Dreams’ became successful and hence Bhuwan’s directorial has also been approved by the viewers. Actress Karishma Manandhar seems to be doing the same. But, will Karishma be able to recreate the magic?

Karishma Manandhar is not Bhuwan KC

Karishma left the film industry when her movie ‘Babu Saheb’ made a huge loss. After almost 12 years, Karishma’s return as a producer – ‘Fagu’ was also a failure.

Let’s hope Karishma’s next production will be different and she will establish herself as a credible director. 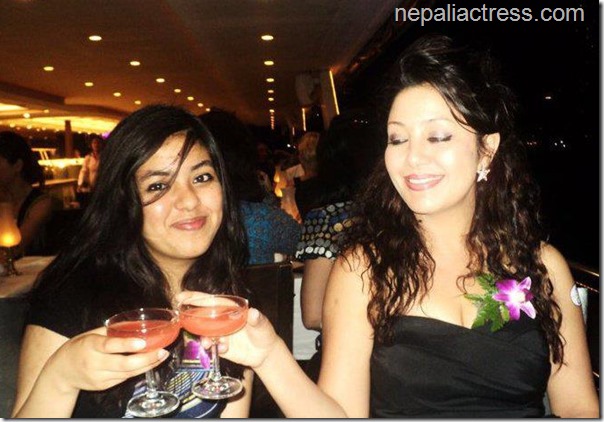 One thought on “Kabita Manandhar, Karishma Manandhar daughter to debut in film, mom to direct”