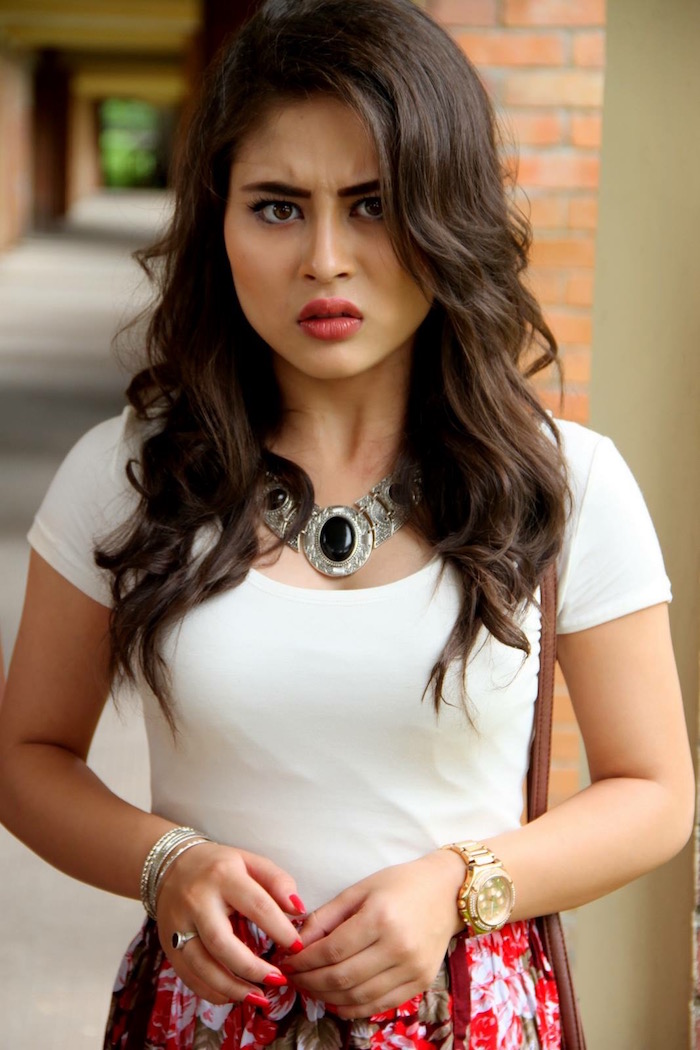 Sahara Karki has been living in the USA for the last 12 years. The movie ‘Darpan Chhaya 2’ is being made through her own home production. She is well aware that she has to prove herself rather than being supported by the home production.

Although living permanently in the USA, Shahra was in Nepal for the shooting and dubbing of the movie. Sahara is interested to contribute to the Nepali movie industry while living away from Nepal.

The following video discusses 7 Nepali NRN actresses who have either acted in movies or have signed up to act in movies.

The most of the NRN actresses are from UK – four numbers, two are from Germany and one is from Australia. The video was prepared before Sahara had debuted in ‘Darpan Chhaya’.

Other actresses like Priyanka Karki, Karishma Manandhar, Nisha Adhikari and Gauri Malla had returned back from the USA to establish themselves in the movie industry. 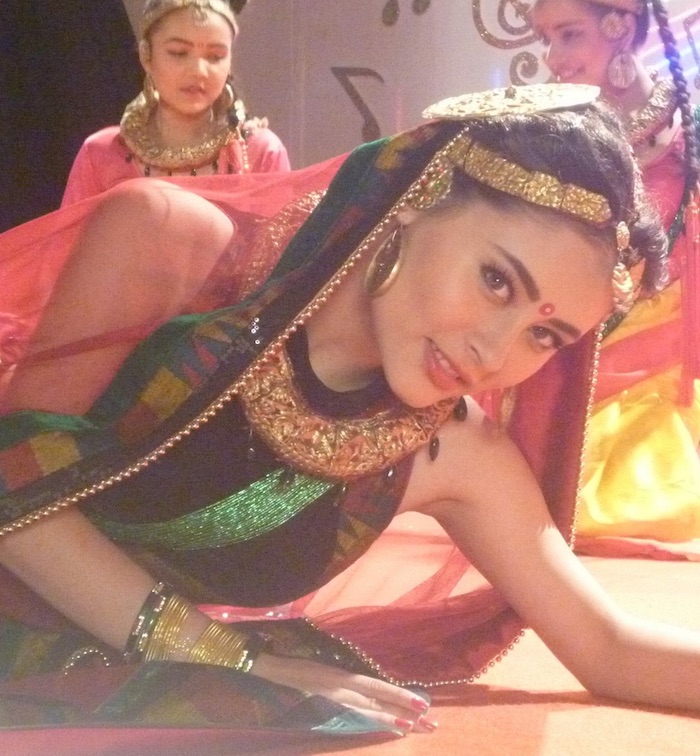 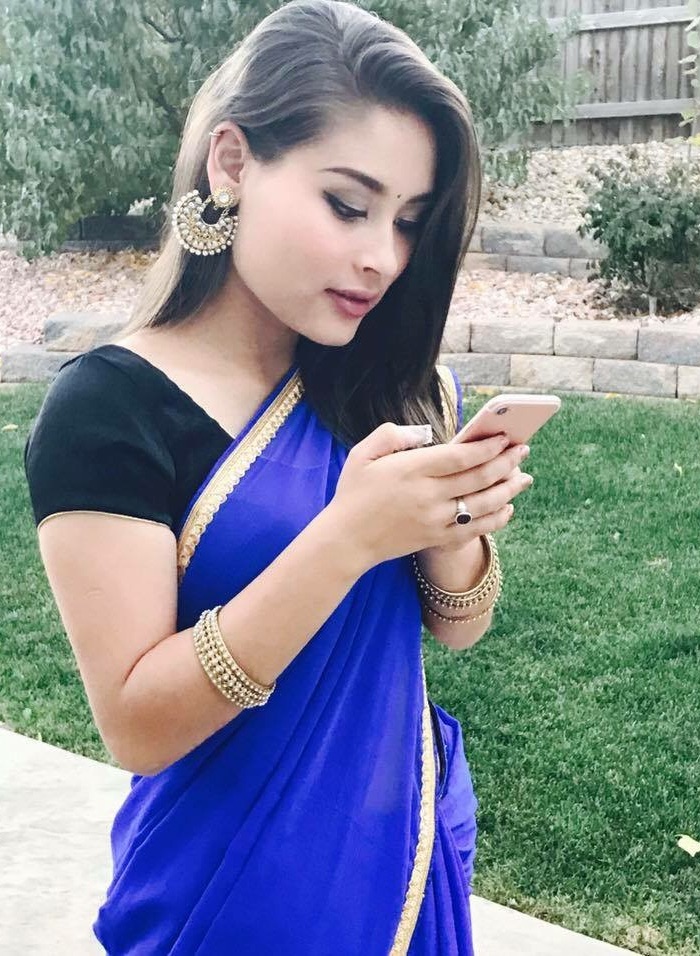 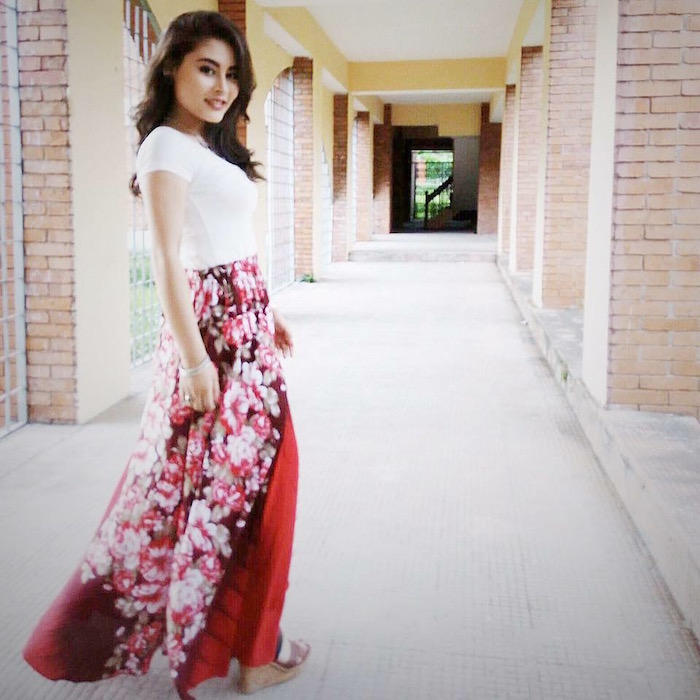 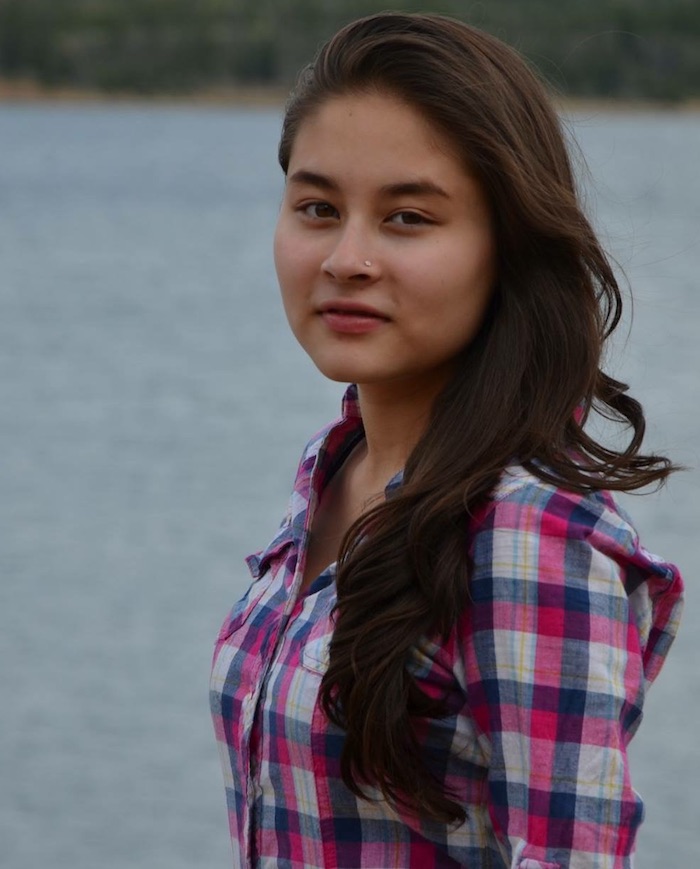 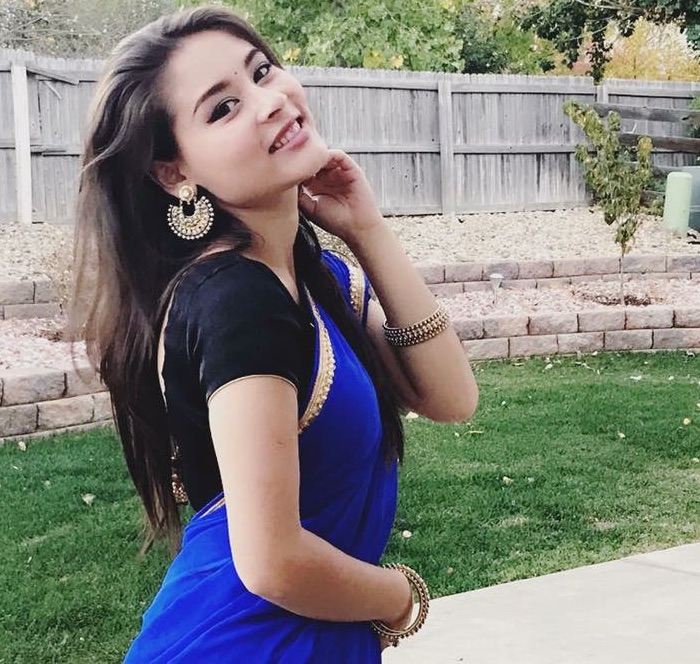 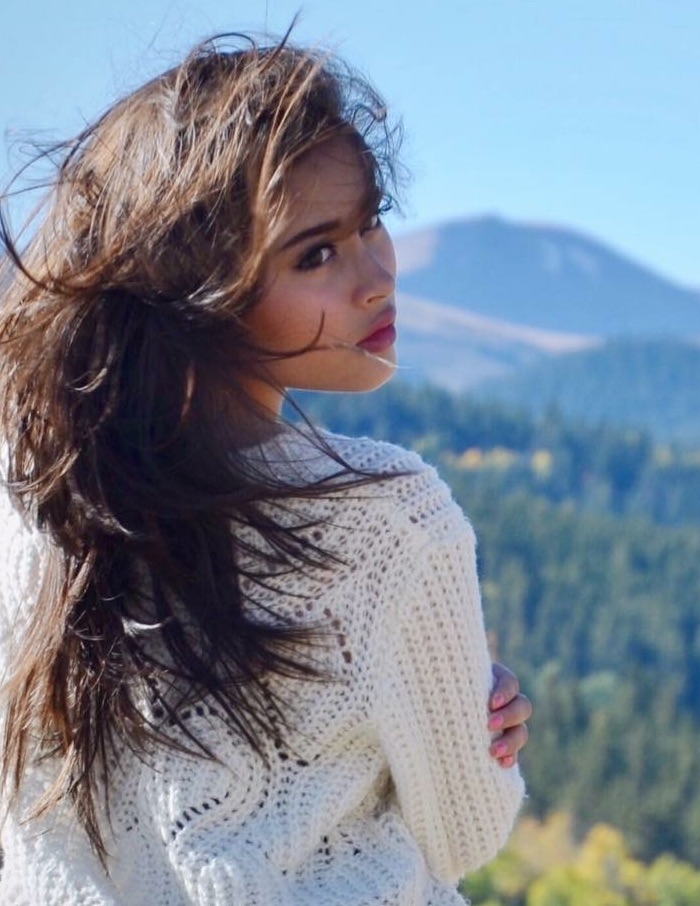