Rekha Thapa’s ex-husband Chhabi Raj Ojha has told that he would be very happy if ‘Lazza’ debut actress Shilpa Pokharel agrees to marry him. He also told, Shilpa is the top actress in Nepal, better than Rekha Thapa. It is to be noted that Shilpa debuted in ‘Lazza’ and the movie hasn’t released yet. 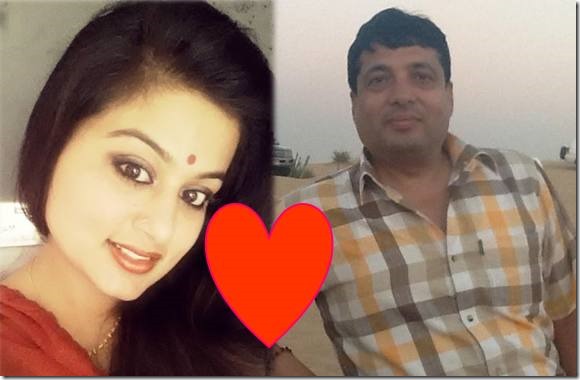 In response to Chhabi’s proposal, Shilpa told that she is not ready to marry now. She added, she might get married to him if he is willing to wait. In the mean time she has agreed to live together with the film producer.

If Chhabi marries Shilpa, it will be his fourth marriage and Shilpa’s first.

Do you think Chhabi and Shilpa make a good couple? Please comment.

Video – Chhabi and Shilpa discuss marriage and living together.