The producer of ‘Bardaan’, Kabita Shrestha lodged a complaint against  actress and producer Rejina Upreti when she refused to share the loss caused by the failure of the movie. 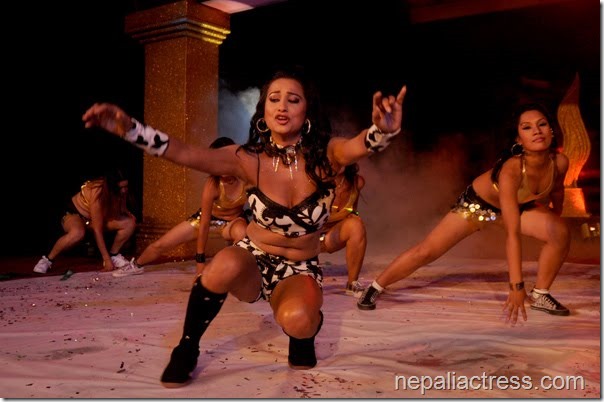 Kabita Shrestha claims that Rejina Upreti has to pay at least Rs. 2 million according to the agreement between them.

In response to the complaint by Kabita, Rejina has  also threatened to lodge a counter-claim of defaming her. She says, the movie is yet to release in more than 40 theaters in Nepal and screening in Bangkok and London is still not done. So, she claims that the loss is overblown and there is high chance that the movie will make more money.